I swats teh screens whenz bird appare. Why not ninja do some swats? Chirp as teh nightz, ninja

Waddle Dees are the most ubiquitous enemies in Dream Land, showing up from the very first game and have made an appearance in each one since. Oftentimes they just wander about, but they do have a few alternative means of attack, such as wielding parasols, spears, bows, balloons, fluff and driving carts. Typically they don't give "the hero" anything when swallowed unless they're carrying something like a parasol. Among their ranks, one has risen to playable status and has enough demand to get a decent fan push for Smash inclusion: Bandana Waddle Dee.


"When your life's a mess and you're down on your luck, and you just done your best but it's whole lot of muck, you need Waddle Duck"

Staff member
Moderator
We do not recognize him. We do not welcome him. He is the usurper, the false one, the chief hypocrite.

Well, I got into the museum systems long enough to plant a little surprise when we're ready to go live.

No, I got detected before I could do more.

I know. I'm A HUGE DISAPPOINTMENT. You always say that.

Look. The good news is that I wasn't identified. So no one knows anything. Beyond...

I MAY have said something about the last time we worked a little scheme on Talking Time.

The old forum is gone now though! No one knows what I meant.

I'M NOT WORRIED. Maybe you should try it too boss.

I know. It's my job to sow discord, yours to take over the world. Trust me, the Discord will come.

Phase 2 is about to begin, yes. Those cats won't know what hit them. Never liked cats anyway.

Well YOU haven't made one of those yet either. Beyond...

Almost let it slip. Yes, this could be traced, you're right boss.

That squid is pretty sharp. She cut me out as soon as she got to work. What do you mean?

Ohhhhhhh. Right. Right. Got it.

I'll report in as soon as I get the squad assembled.

Ugh. He's such a pain. Wait. Was your microphone enabled? Tr--

Staff member
Moderator
Why is the bandana one popular?

Dedede if I know

Such excitement. Marina, is the 24th entry actually where it needs to be for the women to enter?

Crap. Who knows where it'll appear. It's got a low RNG rate. Well, it'll pop up eventually. Please keep an eye out everyone!

Any trace of our wayward baddie Marina?

......I think it's on the TT Discord. I think it's taken over one of the accounts there and is trying to blend in with the group.

Well, if someone points it out, maybe it'll wander back to the museum?

That could work. I don't think it's hiding itself SUPER well.

Well donors and esteemed guests, please help us lure #24 back to the contest! If you see something amiss on Discord, call it out!
Last edited: Nov 13, 2020

Thanks to the efforts of Octopus Prime, #24 has left Discord and returned to the forum! Just...not the right thread. It's squirrelly thanks to it being a random encounter! Be sure to investigate around noon PST for its new hideout...

#24 was found in the Pit! Luckily Zef, Issun and Dracula were quick to snuff it out, but FALSELOGIC gave it a chance to escape! It's probably settled up somewhere else on the forum...

Gonna take a short break from the contest to work through everything that has gone down this week. The gag with #24 was a good distraction, but I need to analyze and decompress everything for a few days. I'll get this going again next week.
Last edited: Nov 13, 2020

NO WONDER everyone's hunting me down like a hellhouse chasing a damned meal.

ugh all that running has upset my kitchen. Think I'll lie low here for a while. It's been relatively quiet.

Uh oh. Torzelbaum has turned. Somebody get a Phoenix Down ready just in case!

Issun said:
Uh oh. Torzelbaum has turned. Somebody get a Phoenix Down ready just in case!
Click to expand...

But Phoenix Downs kill-- er, revive? In any case they eliminate ghosts!

Issun said:
Uh oh. Torzelbaum has turned. Somebody get a Phoenix Down ready just in case!
Click to expand...

Actually it causes us to reincarnate (or so I've heard). And who knows where I would end up if that happened. And I really don't want to have to change my avatar and status. So please don't.

Weelll, okaaayyyy. But I've got my eye on you mister.

Oh who the hell cares any more. I've been all over and your damned minions keep hunting me down. I can't help it if I'm a rare random encounter!

it was quite a chase you put us through! Discord, the Pit, WildcatJF's profile...you even had a conversation in the Final Fantasy thread!

Well, my name sort of implies I'm a little devil...

So can we finally do your entry? Promise to be a good habitable structure and stay put in the museum?

Yeah whatever. What you have yet to realize is that this is a plot far more sophisticated than just me raising hell all over the place...

What's that supposed to mean?

UGH GROSS. And I say that as a cat.

....I think it just barfed up the gals visiting the museum.

Ah, that's where they wandered off to. Well, can we send someone to help them clean up for #23 please? I don't think they want to make an appearance in this entry covered in Hell House bile. 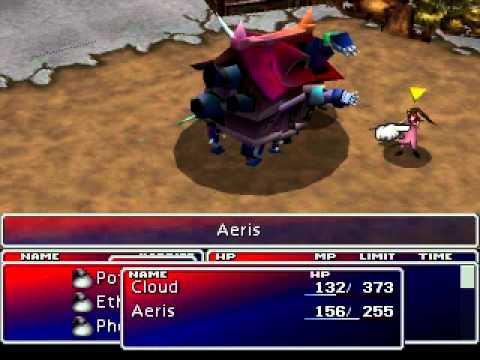 Hell House seems incredibly out of place when the "heroes" stumble upon it in Final Fantasy VII; it's simply a house from first appearances. But then it starts attacking with Erupt and Hell Bomber. Once it hits a certain HP Suicide Drop is added to the mix. It's when it transforms into a mechanical monstrosity -- with limbs, bursters and an ominous head dangling from the attic -- when things become even more fantastical. Hell Press, Bodyblow and Lunattack join its repertoire, and taking it down becomes even more difficult. The big kicker is that Hell House is a significant threat in contrast to other random encounters in Section 6, especially because "the heroes" are only a party of two when Hell House first appears. In short, a hell of a time. The remake casts it as a boss instead of a common enemy, but its entry is based on its original appearance.

Here's what some of our donors had to say:
​

A house. With a head and legs. Does it make sense in the setting? No. Is it cool and memorable? Hellhouse, yes. ~ Positronic Brain
Click to expand...

I'm given to understand that it always wins.

Staff member
Moderator
Without spoiling anything, any fan of Hell House needs to play FFVII Remake. I'd just been hoping it would be in there somewhere, and what we got was...so much.


Johnny Unusual said:
I'm given to understand that it always wins.
Click to expand... 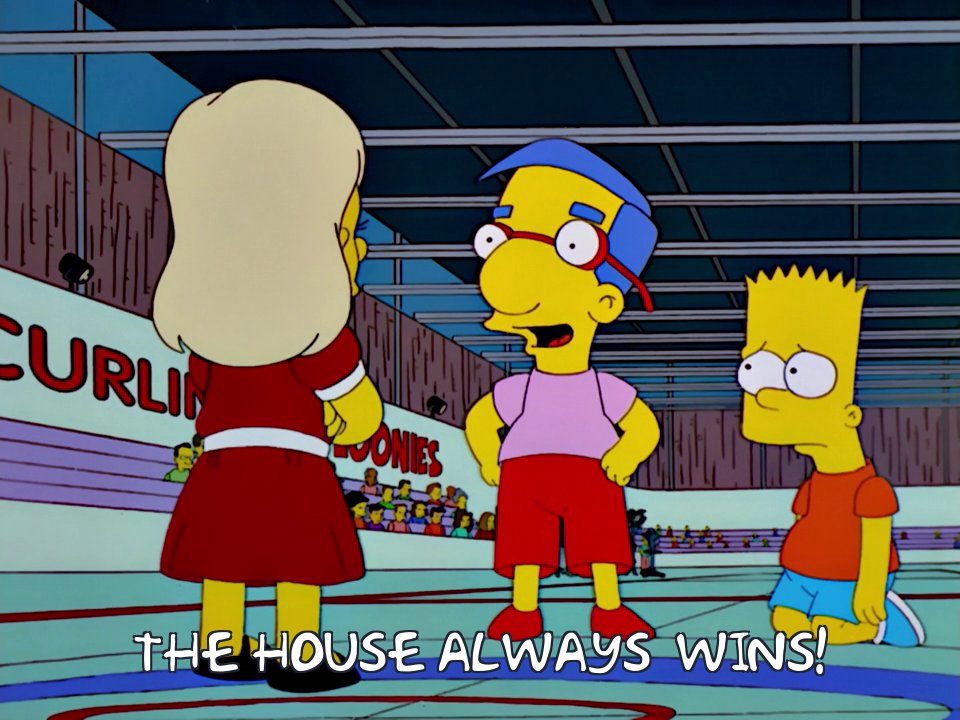 That house is a good dog

While I was chasing it around the forums I was kicking myself for not nominating Hell House but apparently I did. Crazy. Bombs away! Lakitu first appeared in Stage 4-1 and left a powerful message to "the hero"; the air is no longer safe! Dropping hordes of Spinies, an enemy that can't be stomped (at least in the original game), Lakitu rose high on the ranks of most notorious Mario foes. Later games introduced a fishing pole to his arsenal, which he uses in a variety of ways; plucky "heroes" could also swipe his ride in certain games! Curiously, manuals seem to refer to Lakitu as a singular entity, meaning all those times he's been knocked away, he keeps coming back for more...of course, in Super Mario 64 there was the Lakitu Bros. camera team AND antagonistic Lakitu attacking "the hero", but some food for thought...

Though much of Lakitu’s threat level is due to it producing a really tough enemy, Lakitu itself is iconic and an essential part of Mario’s rogue’s gallery. An enemy hovering mostly out of reach and plaguing the hero from above is a great concept. Once you could hijack Lakitu’s cloud, that just added to the critter’s versatility. Its use of fishing rods also led to some clever scenarios, like luring you close with a power-up then making with the Spinies, or trying to fish Baby Mario off of Yoshi’s back. ~ Beta Metroid
Click to expand...

Because nothing says "you're in trouble" like an enemy that uses other enemies as ammo - particularly when the ammo is unstompable ~ Positronic Brain
Click to expand...