World 4-1's Lakitu is a master stroke of game design. The stage introduces him after three worlds of generally similar, recurring threats. Lakitu is such a shock that the whole stage is designed around him - there's no other enemies present except for a few Piranha Plants. All of the stage's platforming elements hinge on evading Lakitu. Sometimes, blocks give you a barrier to stop the rain of Spineys, but you have to be careful of them inching into the space with you. And if you're savvy enough to find a block high enough to afford a stomp on Lakitu's head, he'll just come back within a screen or two.

Fire flowers let you take out the Spineys and reduce the stage's challenge significantly, but of course it takes decent skill to get to 4-1 with your powers intact. Also, since 4-1 is the furthest you can warp via 1-2's Warp Zone, you're bound to fight this guy a lot. I felt like a little god when I discovered that if you maintain Mario's top speed in 4-1, Lakitu can't keep up with you, and his Spineys always fall to Mario's left. Of course you have to get down the timing of jumping over the Piranha Plants, which is pretty specific.

Laikatu is the worst enemy in the Mariokart franchise, representative of time itself marching inevitably forward.

Can't help but respect a guy who starts off as a villain, and then realizes his true passion (directing movies) and then immediately pivots to that

I missed the previous entry but... 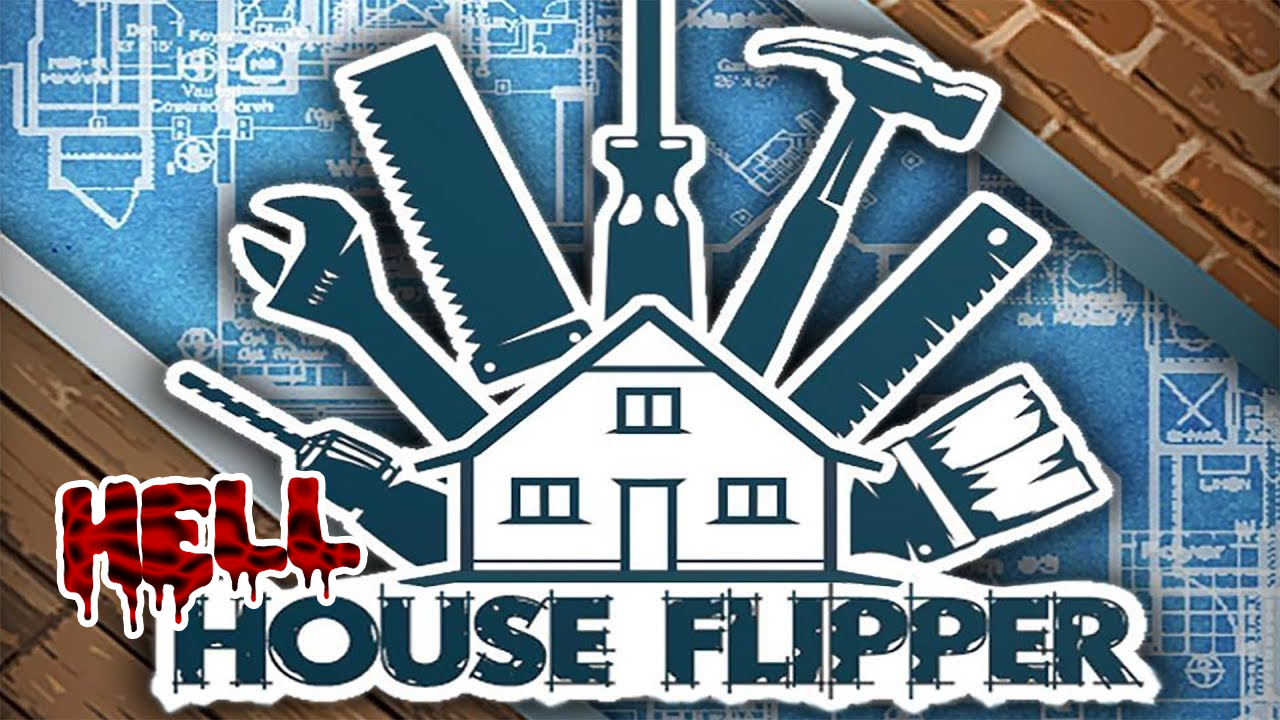 Staff member
Moderator
Lakitu is a solid choice. And he's not even as fearsome as he could have been:

I have never been so terrified

I need Lakitu on my volleyball team.

Bulgakov said:
Laikatu is the worst enemy in the Mariokart franchise, representative of time itself marching inevitably forward.
Click to expand...

Do you know how many races I've lost because of how long he took to drag me out of holes?

4-1 is alright if you climb high enough up and Fire Flower Lakitu himself.

Are Spinys (Spinies? Spinii?) Lakitu's kids? Pets? Ordnance? Underlings? Minions? Are they as much a part of the Koopa Army as Troopas, they just need Lakitu to throw them over the cloud? Or are they little more than drones, barely cognizant of their surroundings, and Lakitu just volleys them over at Mario without care or concern for their wellbeing?

Are they like pillbugs? When Lakitu throws them, they're spiky spheres, but they unfurl into turtle shape on the ground.

Wouldn't it work better if Lakitu delivered the more skilled and experienced Koopa Paratroopas of the 41st Airborne Division?

What does the name, Lakitu, even mean? And why does he share so many phonemes with Pikachu? And why did he change his name from "Jug 'em"?

I presume he breeds them, but feels nothing for them. At most he may number them for research purposes. Spinies can be bred en masse and their natural instincts make them dangerous, Troops need training and time to mature

Jug‘ems Was the name of his sisters roller derby team

Actually Lakitu was the cloud. Jugem was the scientist

Zef said:
Are Spinys (Spinies? Spinii?) Lakitu's kids? Pets? Ordnance? Underlings? Minions? Are they as much a part of the Koopa Army as Troopas, they just need Lakitu to throw them over the cloud? Or are they little more than drones, barely cognizant of their surroundings, and Lakitu just volleys them over at Mario without care or concern for their wellbeing?
Click to expand...

Their appearance on the package illustration may provide a hint: 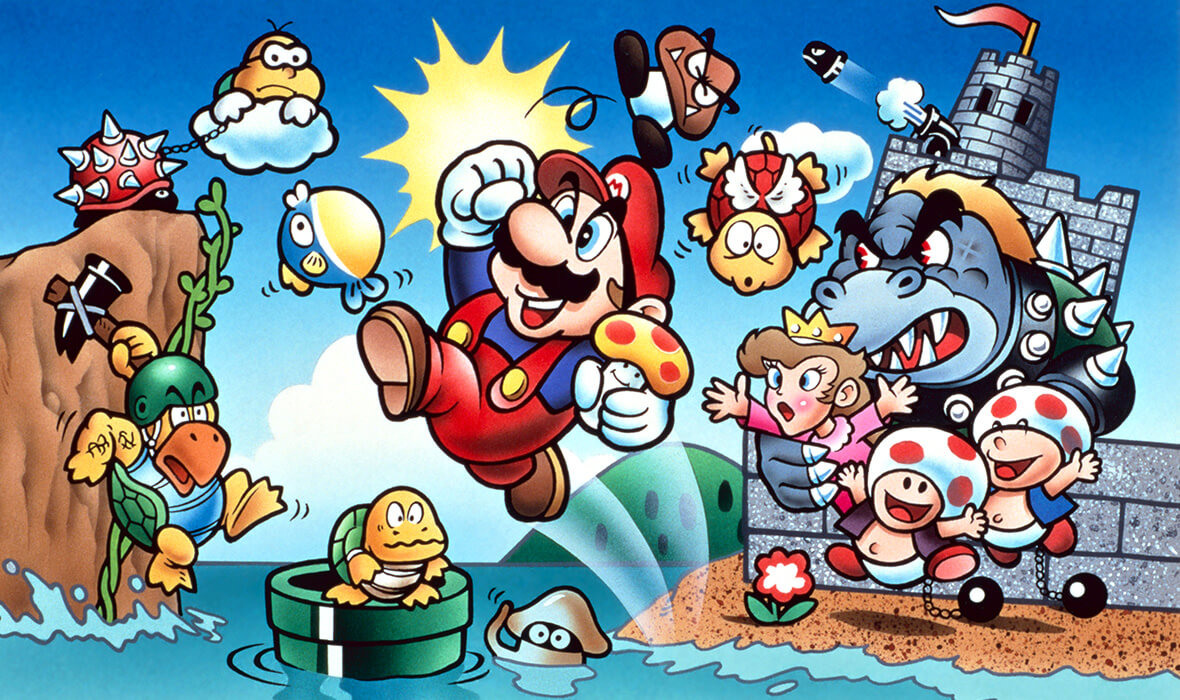 I've never noticed that before! O_O

Kishi said:
Lakitu is a solid choice. And he's not even as fearsome as he could have been:

That is just some ridiculous ROM-hacky bullshit there. Arguably the most iconic foe in the Doom franchise, “evil Pac Man,” (as I called them when I was young) has a brilliant visual design (helps when you steal from D&D art). And if being swarmed by ground-bound demons doesn’t put you on edge, one that can ignore terrain is a special kind of intimidating. ~ Beta Metroid​
Click to expand...

Why is my credit card haunted now?

Also since I took the trouble of tediously reconstructing it, the spoiler for the Cacodemon's dialog is that it's stolen from Plato: "I know that I know nothing"

I only JUST played Doom for the first time this year via the Switch port, so I came into it already well aware of its iconic designs. But I don't think I get the hype behind the cacodemons! They LOOK awesome, like beholders built out of raw hamburger, but in practice they felt mostly like fat bullet sponges. Although I haven't finished the entire game, so maybe some of the later levels make them more memorable!

Not really; they just look really cool and are possibly the highest tier of enemies that show up with any regularity.

Just enough to warrant an “ah Nutz” when one shows up, as opposed to the “Oh frick” Barons warrant

Kirin said:
Also since I took the trouble of tediously reconstructing it, the spoiler for the Cacodemon's dialog is that it's stolen from Plato: "I know that I know nothing"
Click to expand...

And you need more of a reason because...?

As I was reviewing my spreadsheet, I've discovered a case where I accidentally assigned the next entry a vote value where I shouldn't, so the actual total would place it at #42, not #21. I'll correct this when I have some time, but we'll be doing a little flashback entry next to make up for the error.

Ixo said:
And you need more of a reason because...?
Click to expand...

Got a couple hits from my list! That footage of Lakitu throwing change-ups with those Spinies would certainly make SMB1 more frightening. Of course, that's very similar to how Lakitu behaves in SMB3. I guess being able to scroll backward and having more mobility make that a bit more manageable (though Lakitu's quite formidable there). Once you gained the ability to attack upward, the standard Lakitu lost quite a bit of menace, but that's also when you could hijack the cloud and more variants started emerging. The third dimension really did the enemy version of Lakitu no favors, though Spinies moving at approximately 0.2 miles per hour in SM64 is the real threat nullifier. I have more to say about Spinies, but I'm holding out hope that they place on the list.

Yeah, Cacodemons are mostly in the design, and like Octo said, they're the point where "tough" and "common" meet. I think I played Doom on two occasions before this year (also the Switch port), and these guys are distinct in my mind, so that says something for them.

So. I suppose this list mishap is a result of our little hacker friend, Marina?

Ugh, yeah, seems so. Whoever it was, they got into the master list and added 33 points to this entry.

Hm. Well, I suppose we need to make amends somehow.

Wait. There's something here. A riddle...great, we have a joker in our midst.

Well, I do like a game of cat and mouse. Let's see if we can resolve this little quest for tomorrow's post. I imagine it'll be relevant somehow.

Okay, I think I've pieced enough of this together to.......yes! Take that chum!

Yes! Whoever this is, their little gift isn't that tough to crack. It's pesky, no doubt. Seems to be affecting the forum as a whole, tho.

Fourth walls aside, are we in the clear?

Mmmmm, not quite. I may have gotten to the root but it's still spread all over the place. Tonight I think I can pull all the bits and bobs and make them sing.

It's a squirt bottle.

What could that mean?

Oh? You figured something out?

Okay, okay, I think people get it. What a horrible prank!

You don't want to catch them. They aren't worth enough exp to fight. They're too fast to run from. They're enemies. ~ Dracula​
Click to expand...