Octopus Prime said:
The dub of Trigun Stampede showed up on CR, and, gotta say, I liked it. A lot. I’d have been disappointed if it was just the exact same story again, or if it was a sequel, but this is enough of a remix that I’m really interested.
Click to expand...

I usually do a big review dump but I just can't this season due to all the other things I have on my plate (enjoy the Top 50 Adventure Movies thread!) but having only watched the first episode, I'm sort of in between everyone. I like the animation, the action is very good and I like that it's getting plot points that are already known out of the way to be a different thing. But I also feel like the first episode doesn't have enough "Vash is a dork" (great in the climax but it's a little too serious for stretches in that first episode when I prefer some of that be a turn) and wished it put the fun side of the character first before a lot of the tragic worldbuilding. Also, I'm hoping the plan is for De Nero to die tragically to up the stakes, then Milly happens because no Milly is by far the show's biggest miscalculation.

Well, regardless of overall quality of this, they have to leave something behind in order to make sure there’s still reason to watch the original.

If Milly is only in that, then there’s debate as to which is the best one

I remember FFU being pretty good and ahead of its time. It's unfortunate it got the reception it did, but that's Gamers for you.

I watched the first episode of "Lupin Zero" - which is a prequel Lupin III show that nobody wanted or asked for. If you think watching a Middle School delinquent/brat Lupin run around with a Middle School delinquent/brat Jigen sounds like a good time, it probably will be. The show is ok, but it's also supremely uninteresting to me. Lupin III is kind of like The Joker - where he works better as this unknowable, enigma of a man who is more akin to being a walking natural disaster than a real person who had an origin as a regular dude once upon a time. It's wild to me that people don't understand that appeal, and continually try to make origin stories for both. I'm only one episode in, but I feel like the whole point of this show was to prep audiences for swapping out Lupin's VA again. Anyways, show is fine. Looks pretty good for a Lupin-thing too. And the OP/ED reuse the original show's so that's fun.

Vinland Saga's 2nd season is good so far. It's visually a big step down from teh first season, but that first season went hard and it's not surprising that they'd reign things in budgetarily for "Farmland Saga".

Well yeah it's VINland Saga, not Axeland saga. Get some vineyards going. 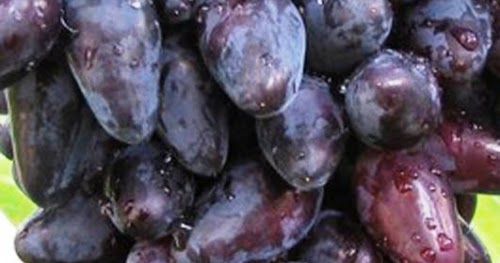