Throwing the World Series, and cheating to win the World Series are honestly equally egregious Integrity of the Game issues. The Astros are lucky they did this on Trump's clock and that nobody hates baseball as much as Rob Manfred.
Last edited: Nov 4, 2021

couple of relatively big pieces already starting to fall into place in the offseason (people afraid of lockout probably). Angels finally signed a frontline starting pitcher, and they of course achieved that by taking on the risk of someone that has thrown 2 innings the past two years in the MLB(average of one inning a year!). Noah Syndergaard is perfectly good quality at 1 year $22million if he is healthy though. But now that he's an Angel he is guaranteed to never be healthy again. sad to see really.

And on the topic of pitchers that haven't pitched seriously since 2019, Justin Verlander is "expected" to resign with the Astros for a 1 year $25million. Between this and the rumored offer they have for Correa the Astros are going to spend the bank to keep their guys. It's maybe not an overpay considering how good he was in 19 and all the talk that he was looking great in front of scouts.

Eduardo Rodriguez signs with the Tigers for a 5 year big money deal ($77mm). 15mm aav is actually pretty fair considering who he was last year. 28 year old worth about 4 wins per fangraphs, 2 per br. You would expect fangraphs to be more predictive, so decent for them, and good sign Detroit is tired of losing in a generally weak division.

Berrios signs an extension with blue jays. Had another year on the contract, but this is really a get-it-out-of-the-way-so-its-not-inseason-distraction. 7 years with an opt out after 5. Fair deal.

Very happy about the Berrios extension. Seems like a good price for both the Blue Jays and Berrios and provides a solid anchor for the rotation for the foreseeable future.

On the Verlander signing:

Based on the terms of the Astros' offer to Correa, they're not serious about keeping him. 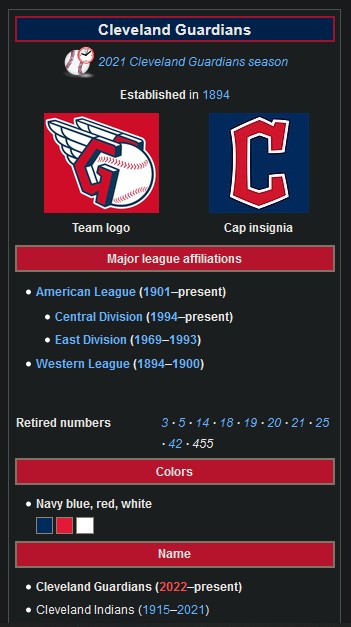 It's a good day. (Well, it was yesterday. Two days ago? Sometime in the last few days.)

This is the first Brewers one in my lifetime. (Fingers won in 1981, Vuckovich in 1982, the year I was born, but I wasn't born until December.)

Also, Burnes and Hader (who combined for a no-hitter in September, the franchise's first since Juan Nieves in 1987, and only the second all-time) made first team All MLB.

Somehow, the Blue Jays have had one Rookie of the Year, one MVP, and five Cy Youngs in my lifetime. That's especially funny because I think they've always been thought of as an offense first sort of team. I had forgotten that they had won it three years in a row between Hentgen and Clemens.
You must log in or register to reply here.
Share:
Facebook Twitter Reddit Pinterest Tumblr WhatsApp Email Share Link
Top