Hmm, I think I understand. I actually wondered myself whether I should keep those button prompts in the edits or not, and ultimately left them in as-is to keep the title screen aesthetic as much as possible. But thinking about this again, removing those prompts makes them closer to edits of the logos that they parody, rather than the title screens. That could have been a different way to treat the banner images. It might be worth doing a rehaul of those banner images to fit the logo aesthetic, though I'll admit I'm less confident in higher-resolution and more detailed work. I'll have to think about doing that before the next batch of images get added to the rotation.

EDIT: After some research, I think I'm gonna do those revisions. Just making them more like logos than title screens just feels more sensible now. Also, I discovered fonts that I missed before which might make the logo creation easier to perform.

EDIT 2: I've made revisions to the images, posting them here as an edit since they're not so new as to warrant a new post. 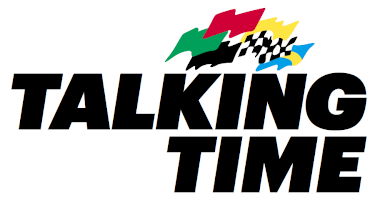 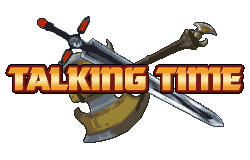 Not sure if I went overboard with the VHS effect here, but here's another:

I actually really looked at the Shadowgate banner for the first time just now and that's pretty great.

Just gonna drop this one here. 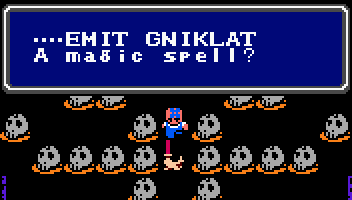 I was a bit busy playing with text and one thing led to another... 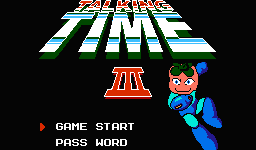 That edit's been on my mind for a while, but I didn't know how to muster the energy to get the angles, gradient, and so on right for the logo. Cheers to see someone get to it first.

My latest work, I'm actually damn proud of this one:

(should I have made the background color just solid black? Right now it's the same shade as the FF3 title screen)

SpoonyBard said:
My latest work, I'm actually damn proud of this one:

(should I have made the background color just solid black? Right now it's the same shade as the FF3 title screen)
Click to expand...

These are all so rad.

SpoonyBard said:
My latest work, I'm actually damn proud of this one:

(should I have made the background color just solid black? Right now it's the same shade as the FF3 title screen)
Click to expand... 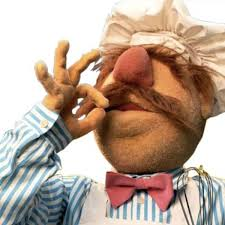 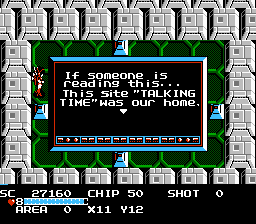 A bit rougher since I just couldn't find a crisp image of the title screen, even transferring a screen capture from my Switch (I guess I could buy it on Steam, but)