The permanent musical accompaniment for this thread is of course going to be the classic by Hoddle and Waddle Glenn and Chris:

Realized that we needed a thread for soccer in general. Sure, there's that Euro thread but there's a lot more soccer than that. I will totally admit I'm going to mostly be, despite the cheeky thread title, mostly going to be talking about American soccer because that's what I watch the most of.
But, hey, did you see Liverpool beat Man U in the EPL 5-0? Incredible.

Anyway I made this thread on impulse because NE Revolution just got the MLS season points record and I thought that was cool and worth talking about.
Then the other day I saw this ridiculous goal from the Timbers and I knew we needed a soccer thread, like, yesterday:

God damn. Life goal, right there, as it were.

ill come back in 2023 when st louis joins the league

The USL Championship playoffs started this past weekend.

We already knew that no MLS reserve teams made the playoffs this year. This is surely due to the 2019 expansion bringing with it a bunch of extra teams that were notably not tied to MLS in any way. The 2020 season had the whole pandemic protocol thing happening and the only such team to make it in was LA Galaxy II. It's definitely made a big impact in the league overall, with Real Monarchs (the Real Salt Lake reserve team) having won the championship in 2019 and this year falling at the bottom of the division. Basically, these non-affiliated teams are regularly fielding top-class talent, while the reserve teams would be foolish not to promote their better players directly to the MLS. Great opportunities for the reserve players, but means that you'll see broadcasts of home games from some of these reserve teams out in what look like little park stadiums in fairly remote suburban neighborhoods with a few hundred people attending at most, while the non-affiliated teams get several thousand even if they have to play on a baseball conversion field.

I doubt the relationship between this and the MLS announcing a new division III reserve league (USLC is division II) is coincidence.

There were a lot of surprises in the quarterfinal round. Pittsburgh Riverhounds were made to forfeit due to the presence of covid-positive players, though both of the Atlantic division 1-seed teams won their matches, with league overall points leaders Tampa Bay Rowdies taking a stunning 6-2 victory over Tulsa. However, neither 1-seed Pacific division team won theirs, which gives me great delight as a New Mexico United fan to see both rival teams (Phoenix Rising and El Paso Locomotive) fall in tense upsets, Phoenix losing to Rio Grande Valley Toros (whose own victory against El Paso at the final game of the season for both teams kept NM United a point away from a playoff berth) on their very last penalty kick defense and El Paso losing to Oakland Roots on a goal in the 76th minute after their keeper left his line. San Diego Loyal, coached by the inimitable Landon Donovan and playing at home, could not make it past San Antonio.

I'm favoring the Rowdies to win it all, frankly. I'm expecting a final that's Rowdies vs Orange County, but I want to see the Roots make it.

In conclusion, the Pacific Mountain conference is the group of death.

Detroit City FC will be following in the footsteps of Miami FC and Oakland Roots by following up a ton of winning in the division III National Independent Soccer Association (NISA) with moving up to the USL Championship (making them technically go up a division). This puts 32 teams in the league, and they will likely be in the eastern central division -- the mountain division, the one with only 7 members currently, will, I suspect, get one of the Oklahoma teams added to it since they'll be close to most of the Texas teams.

This is still a somewhat surprising choice, partly because the NISA teams have had a contentious relationship with USL licensing (basically: NISA implements an "open system" that favors extremely limited franchising requirements and literal fan investment, along the lines of AFC Wimbledon), but NISA has a number of structural problems happening right now. While the state of refereeing in this country is troubling at most levels, NISA's refereeing troubles might be even bleaker than USL's with reports that they're not getting paid at all; DCFC's supporters have been, true to their town's history of labor unions, clear about the issue.

NISA's response to DCFC's move has been characterized as unprofessional. It certainly sounds bitter and it's hard not to see why, between NISA being a detour route to USLC membership and NISA having to compete both with the USL League 1 and the upcoming MLS reserve league, the third tier of American soccer is pretty crowded. The current USLC as it exists was formed when the previous MLS reserve league folded back in 2014, and while NISA has had plans to add a promotion/relegation system to their organization, the plan has always hinged on a league of at least 24 teams which at this point sounds like a pipe dream.

What's not been discussed is that DCFC has been trying to play both sides on this one, submitting applications to both leagues. The sanctioning body (USSF) obviously does not like this, and that's the implication in NISA's comment about DCFC "not fulfilling its commitment to the 2022 season".

All of this is to say, American soccer still has no promotion/relegation system.

Dos a Cero! What an eventful match 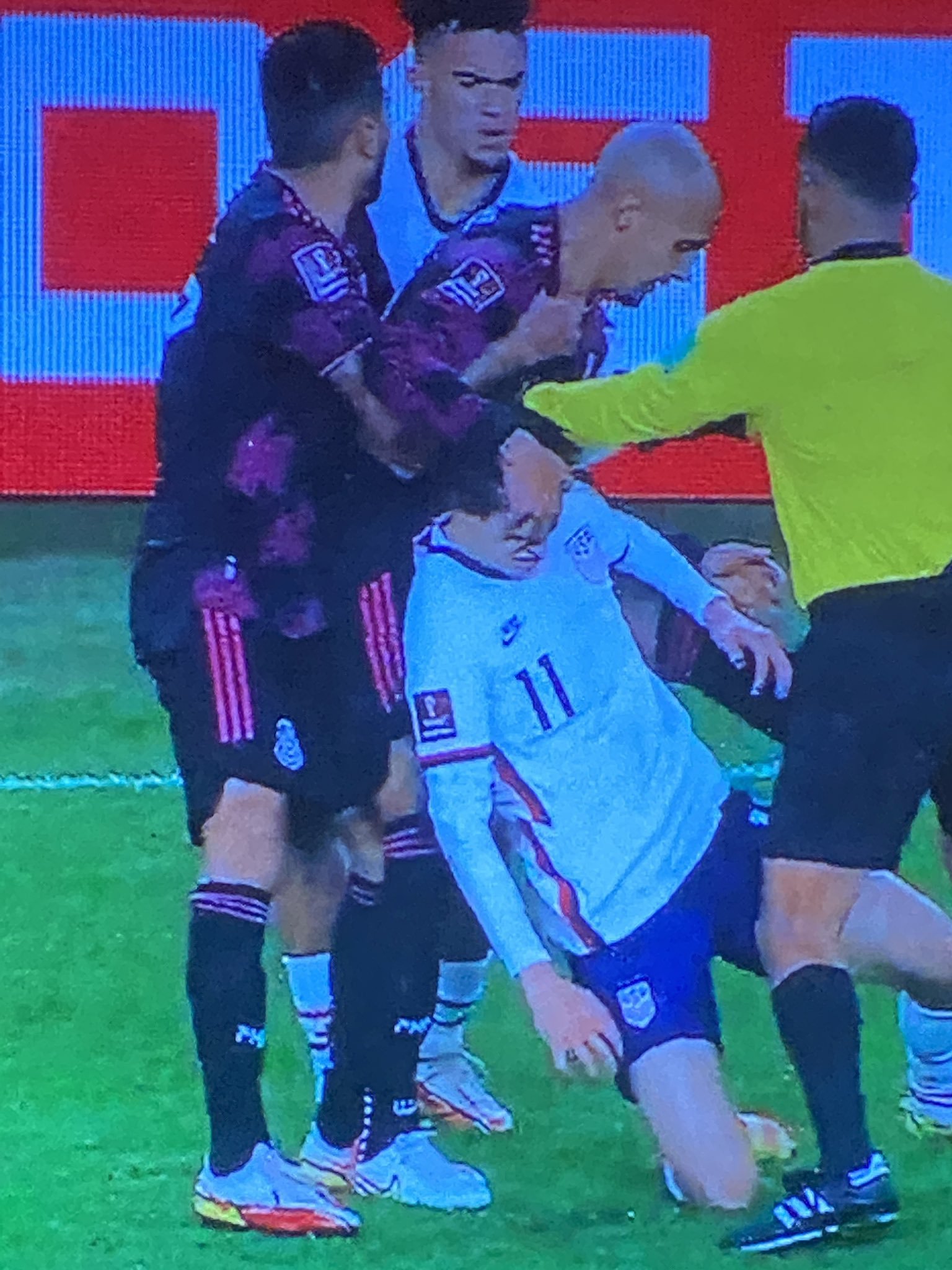