Staff member
Moderator
If the art form of anime had a Mt. Rushmore, Osamu Dezaki's face would be on it at least once—maybe twice. Known for his distinct visual style, he directed Aim for the Ace!, the back half of The Rose of Versailles, a handful of "foreign anime" including Rainbow Brite and Visionaries, several Lupin III specials, some Golgo 13 things, Space Cobra, and just a slew of other stuff. In 1972, he co-founded famed animation studio Madhouse with a group of fellow luminaries such as Rin Tarō. While many of his generation are still hanging in there, we lost Dezaki to lung cancer in 2011, owing to a life-long nicotine habit. But his mark on the medium has been left, and may it never be erased.

Some friends and I are currently watching 1970's Ashita no Joe, which was the first anime Dezaki ever directed. And around episode 25 or so, you really start being able to tell. 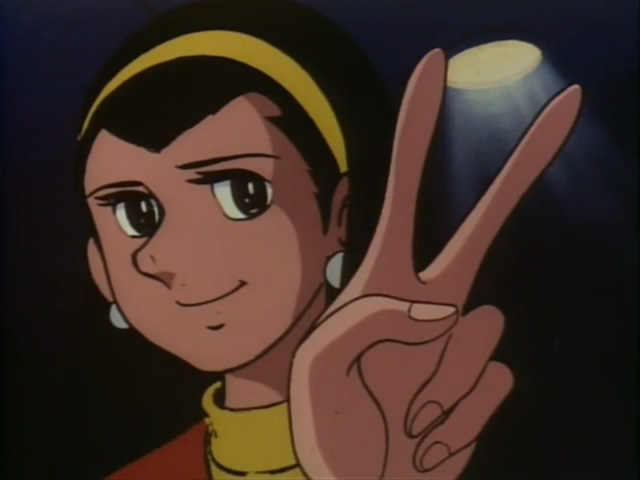 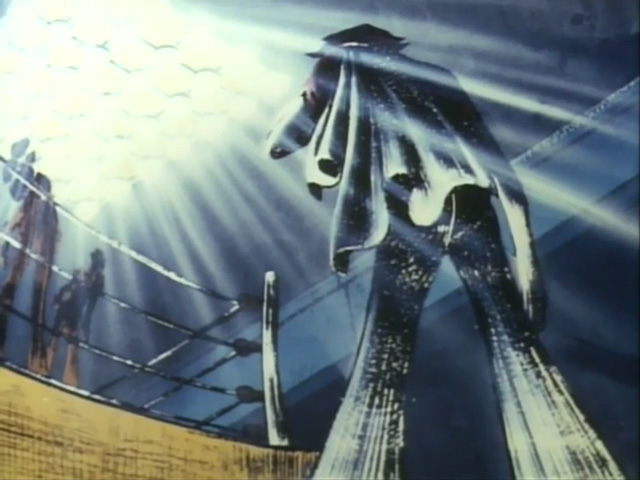 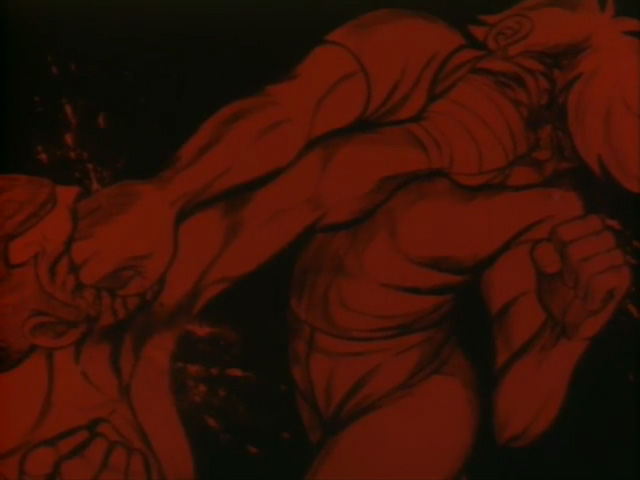 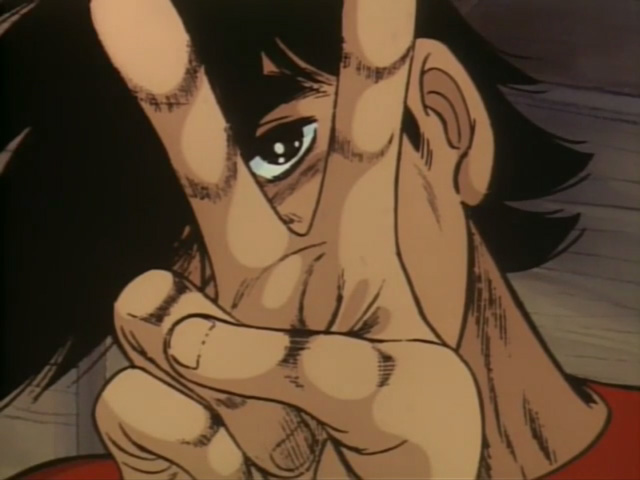 Every frame a painting—sometimes literally.