I think if you bounced from Zero you really don't need to try FSN itself, Zero is far more successful at like, everything imo.

We have a thread for that.

You know the ones.

The ones that always get "hilarious" screencaps posted to twitter but it's just two people you don't know being mildly sarcastic towards eachother.

Can't they both be true?

Fate is not for everyone. And that's fine. I'm not gonna call you a bad person for not liking fate. Everyone has their own thing.

As for Fate/Zero, it was written by Gen Urobuchi the guy behind Madoka and generally known for, uh. That sort of thing.

ufotable is VERY good at fights and has kind of made it their thing to do beautiful animation. But yeah the plot can be hard to get into.

I recently found out that Fate/stay night had a 2008 arcade/PS2/PSP fighting game spin-off in Fate/unlimited codes, which in itself is noteworthy and exciting, but the creative pedigree involved folks like Cavia in one of their later projects before the impending studio closure, as well as Eighting as the primary developer, who of course were no strangers to fast-paced 3D fighting with the Bloody Roar series behind them, and having spent most of the decade working with various licensed anime properties in the genre. The confidence in it being good is there, and as even mere promotional footage may attest to, it is. It's very good, and a gorgeous late-era game for the PS2 in its most-played port. But is its mere existence the only reason I'm bringing it up? Nope. It happened that when viewing the game, a particular character caught my eye. This lady: 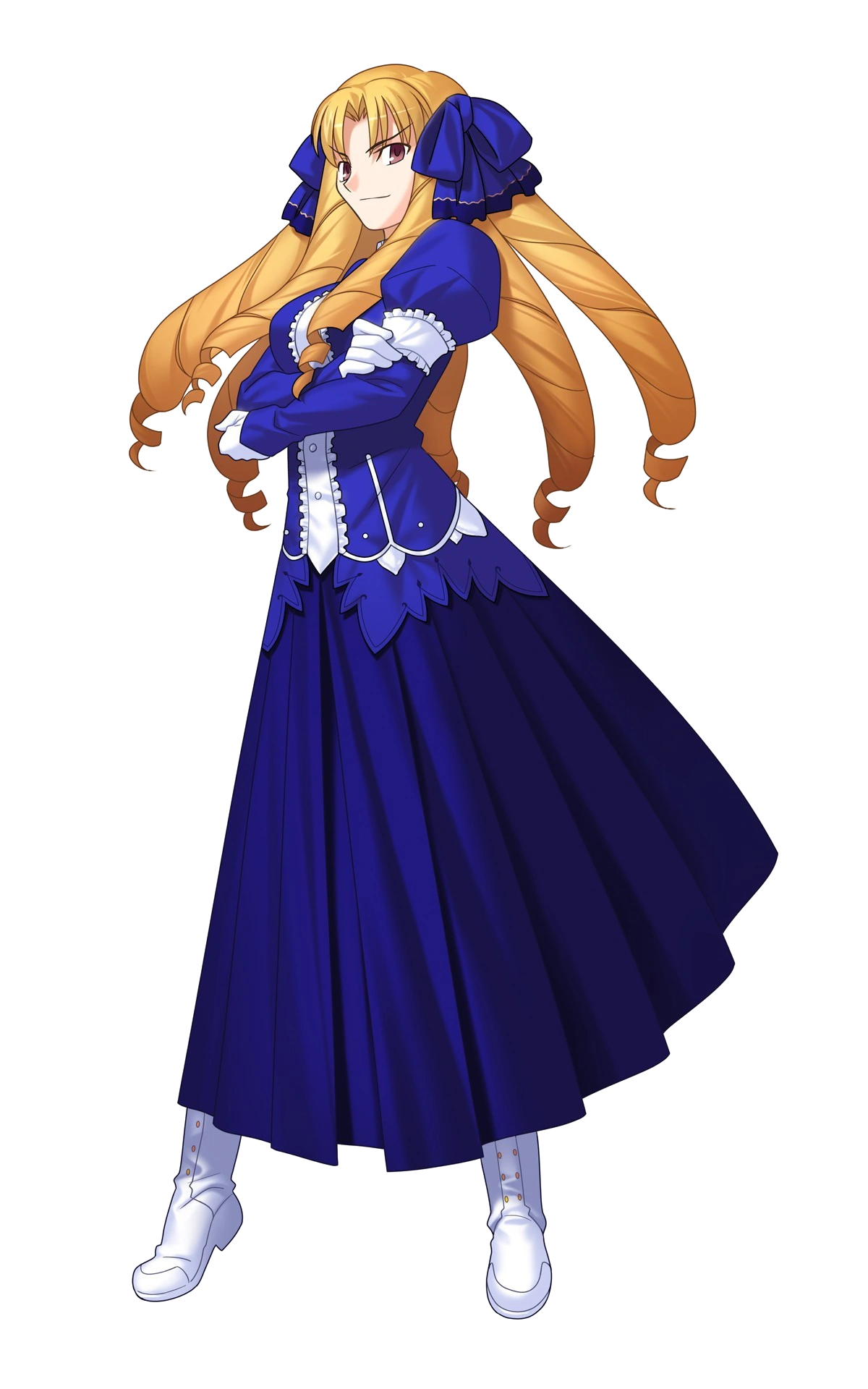 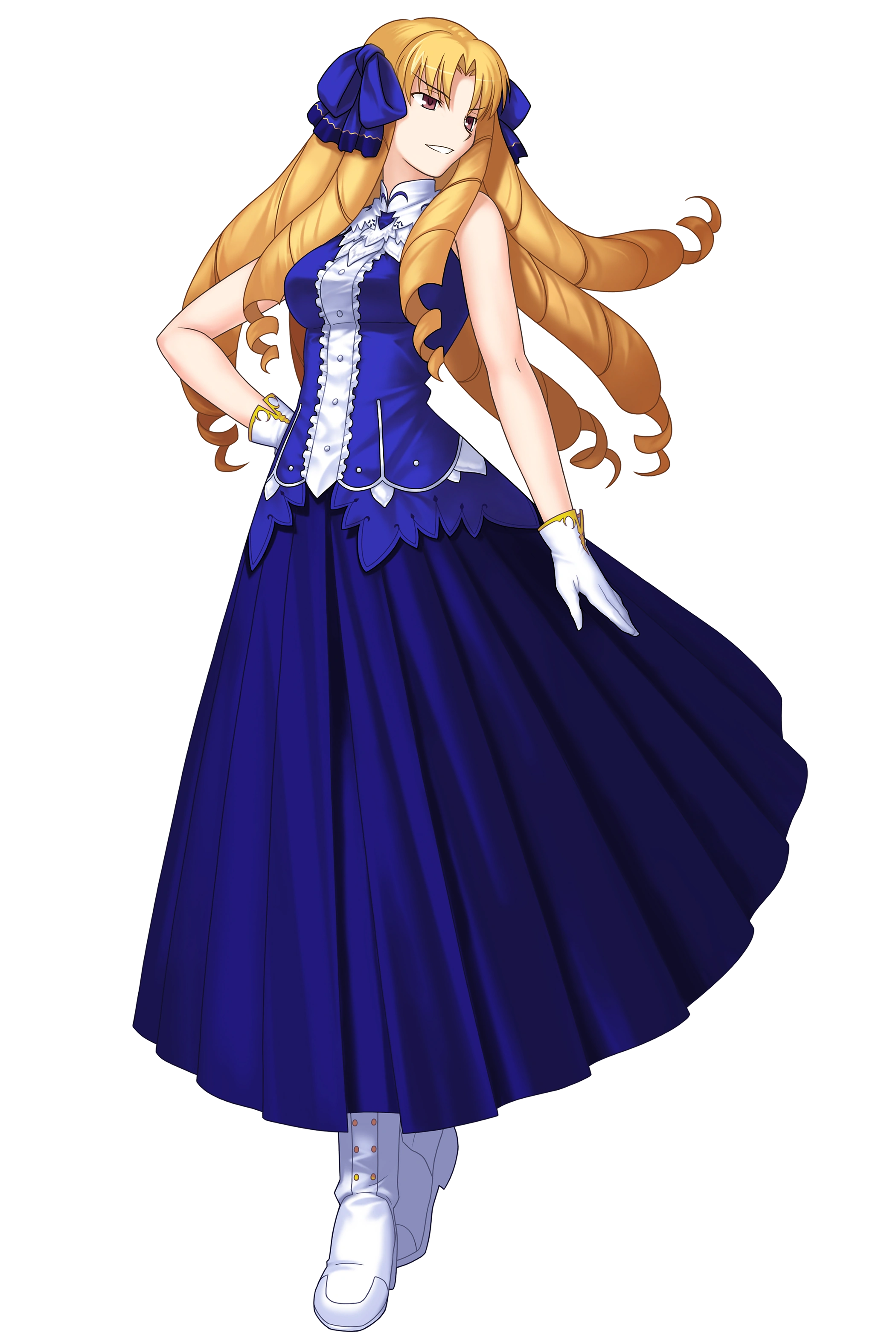 Behold Luviagelita Edelfelt. What's even cool about her? Here are a couple of things:


What ties Luviagelita to that cultural identity? On first blush, it's her name. "Luviagelita" is kind of a horrific word salad, but as its component and her prime contracted moniker, "Luvia" is a valid if uncommon word in the language, and morphologically and phonetically sound--"gelita" is harder to explicate. "Edelfelt" is what's eyecatching here, for likely being sourced from well-known Finnish painter Albert Edelfelt. That is in its way a point of specific minority representation, as the name and Edelfelt's own context root it in the Swedish-speaking Finn cultural context that is extant to this day and a heritage and identity that applies to many. The historical Edelfelt was nobility and on good terms with royalty, and that too connects to Luviagelita's portrayal, as she lives the better-than-you rich young lady archetype to a tee, and is particularly suited for Fate's broad-strokes historical stylings.​
​
Of course, she's visually coded to be Finnish as well. Most strikingly that comes across in her attire being coloured in the blue and white of the national flag, but the common semiotics of "foreign white person" are in play here as strongly as they are for Americans, generally--almost all Finnish people in Japanese media are blonde, and that stands in her case too. It does not reflect reality, even for as homogeneous a population as Finland is, but it's what the stereotype remains.​ 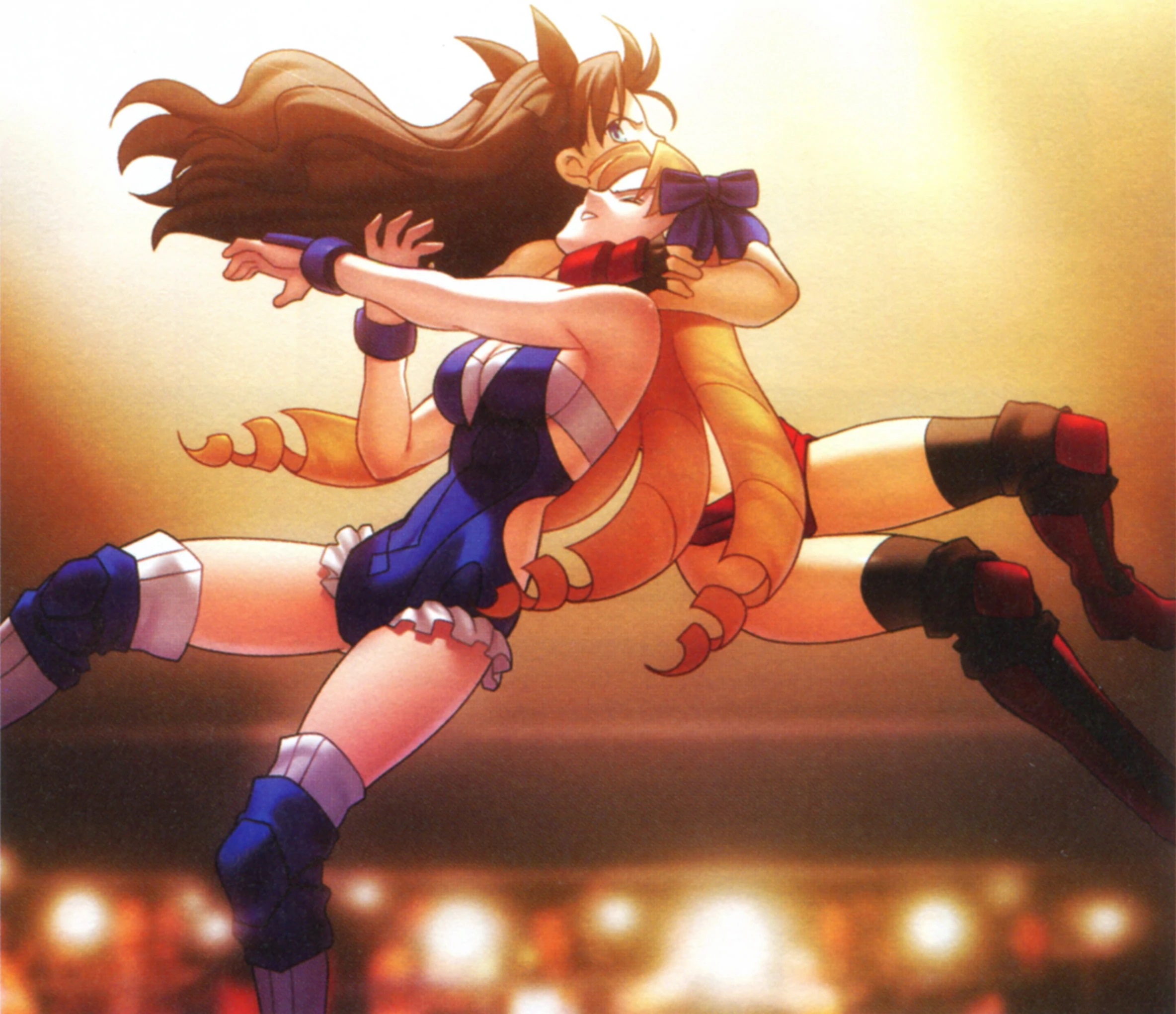 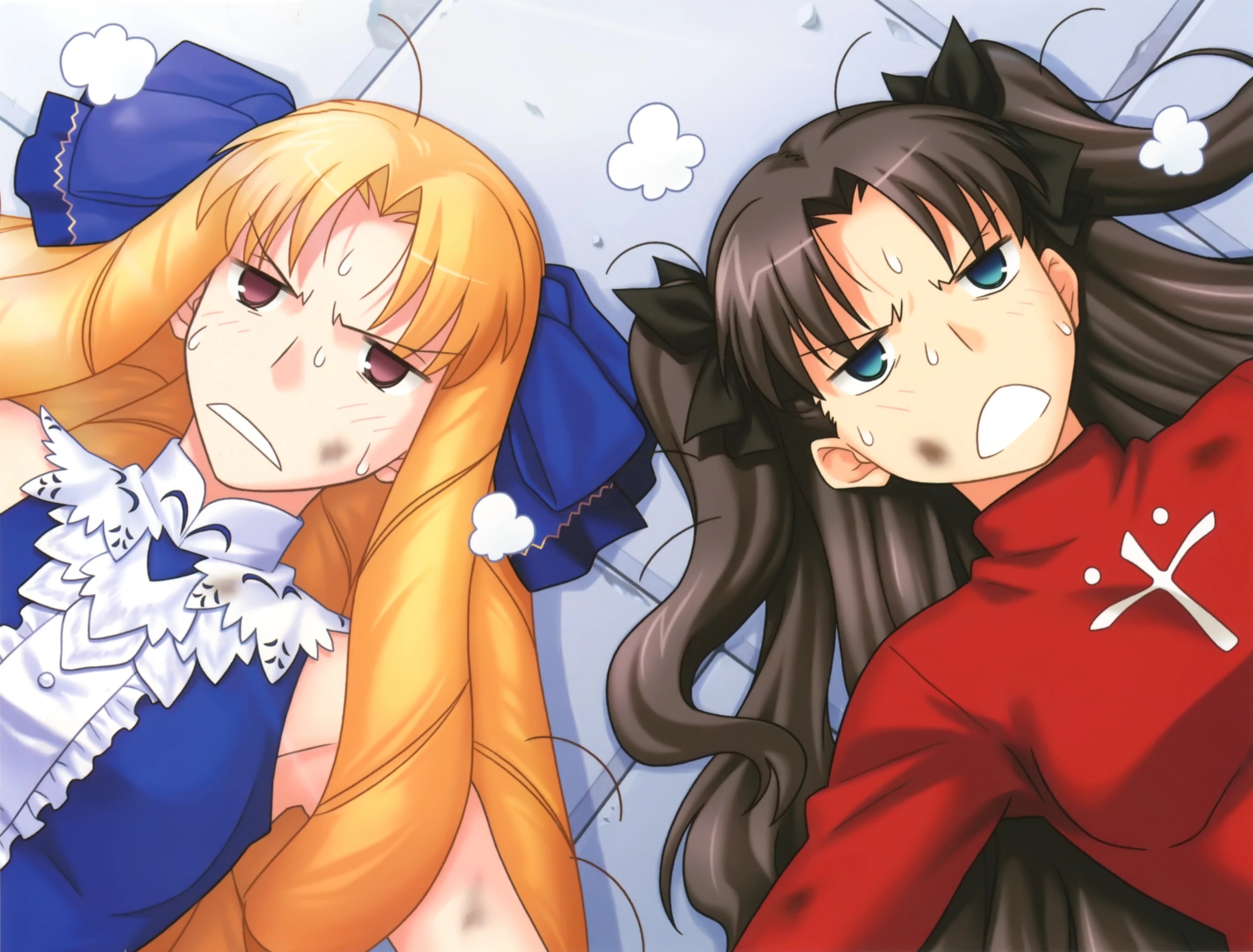 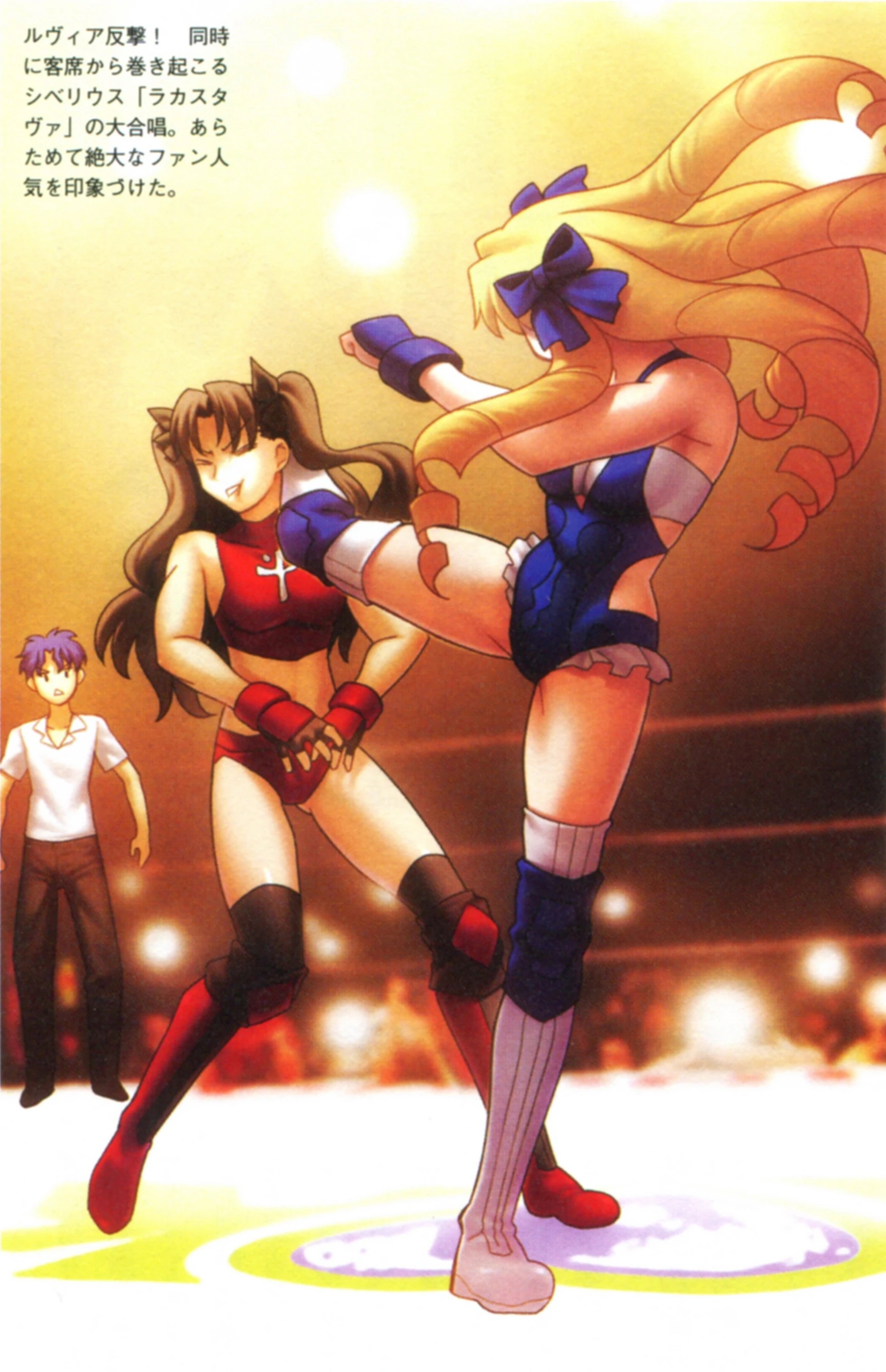 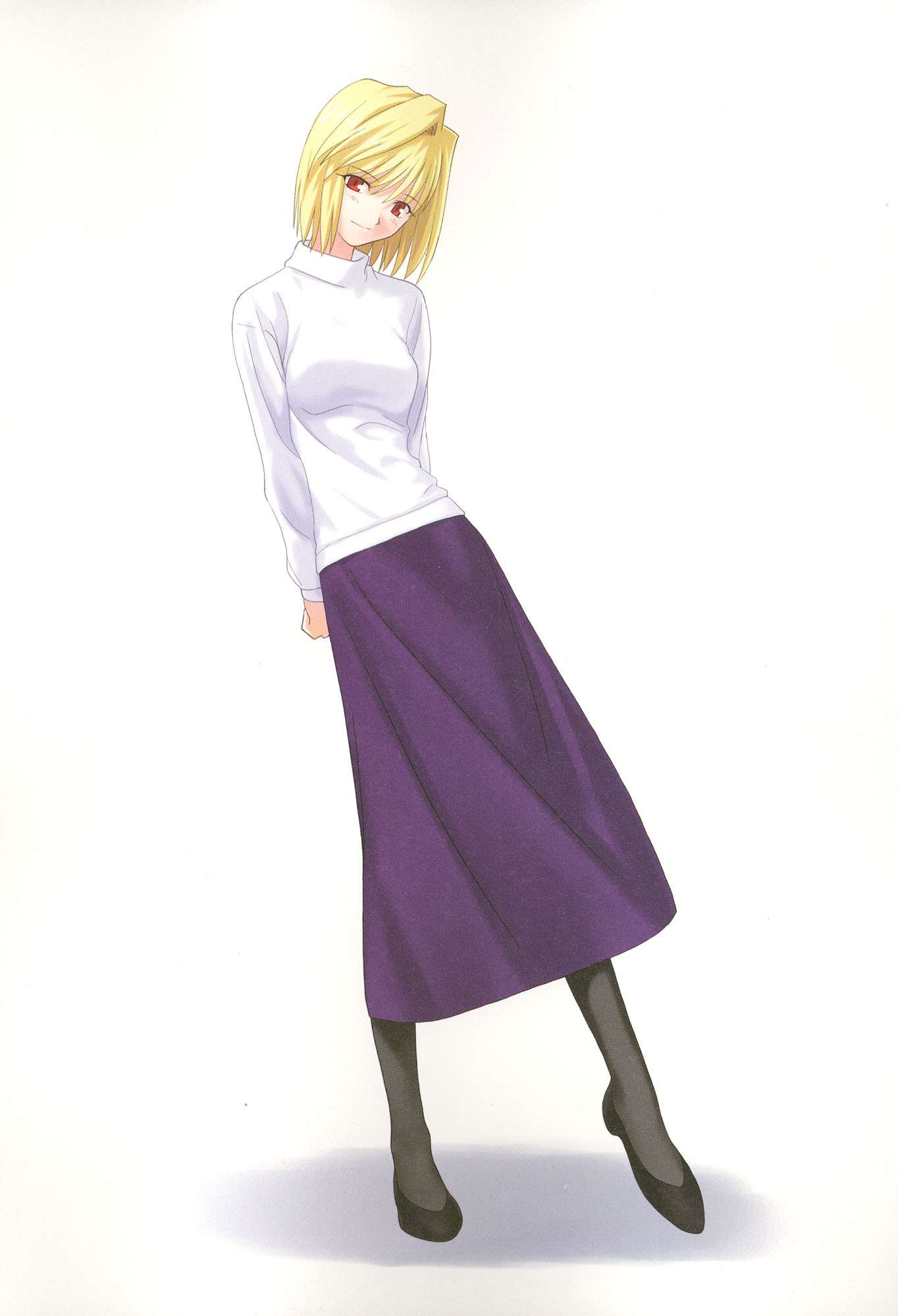 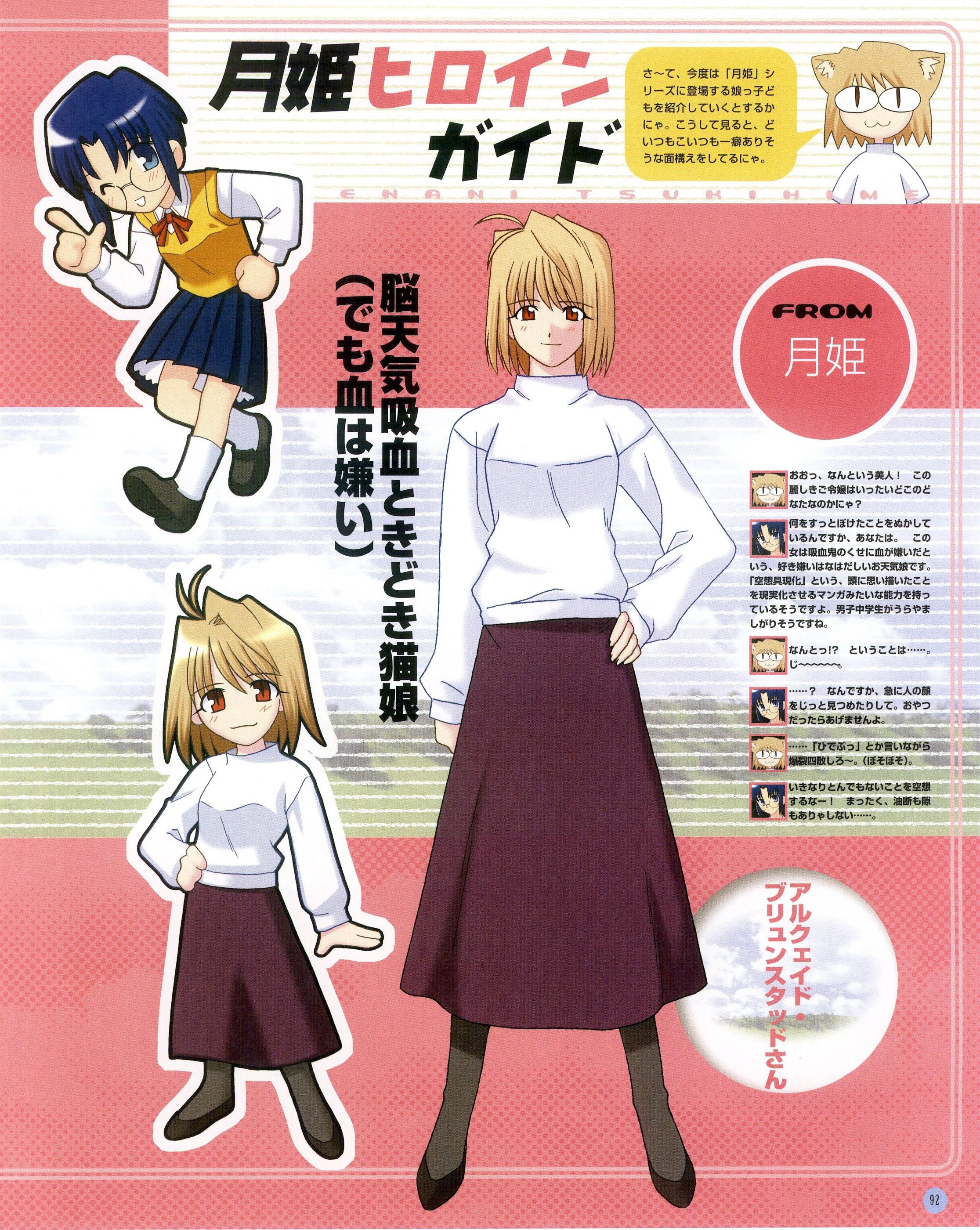 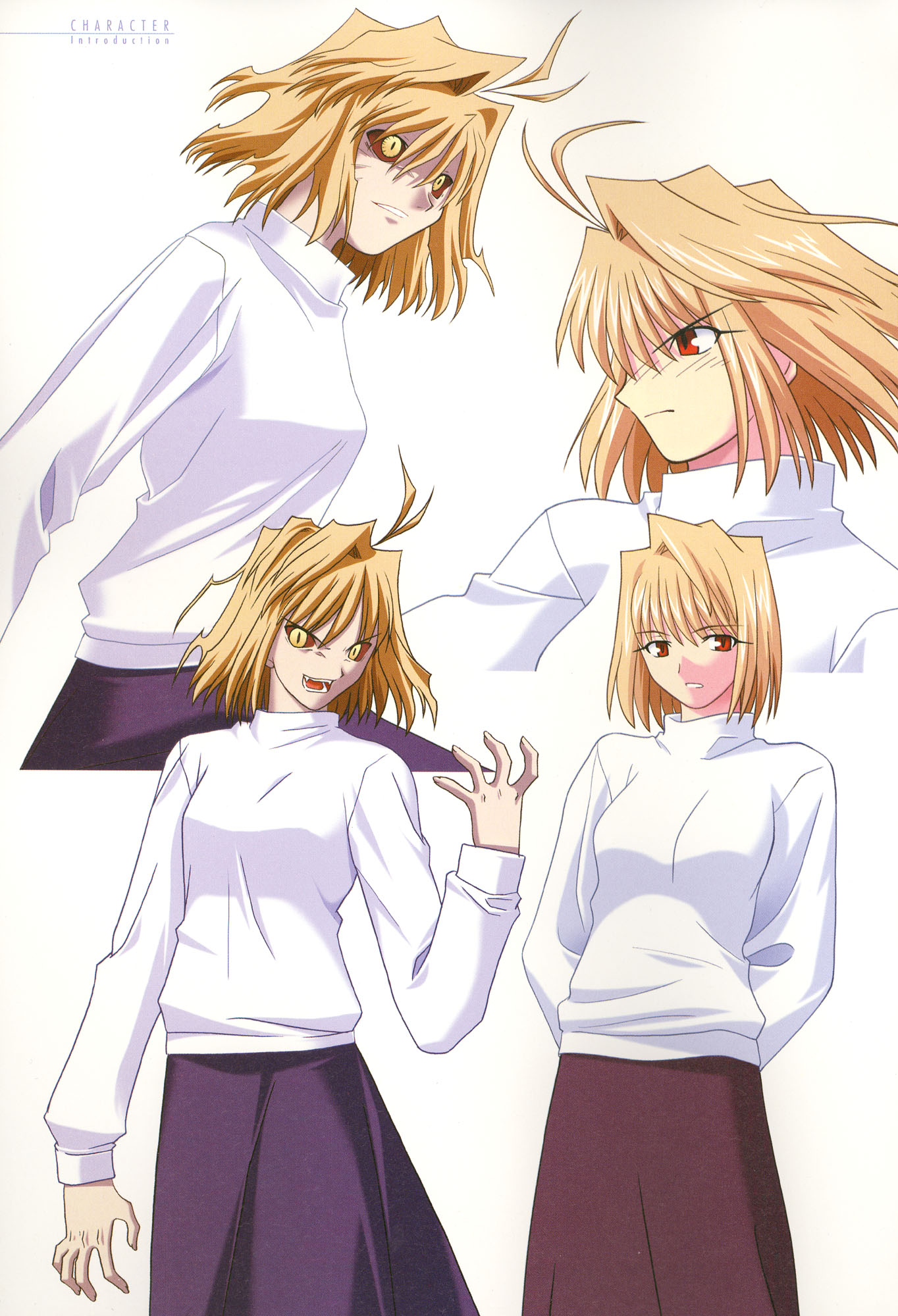 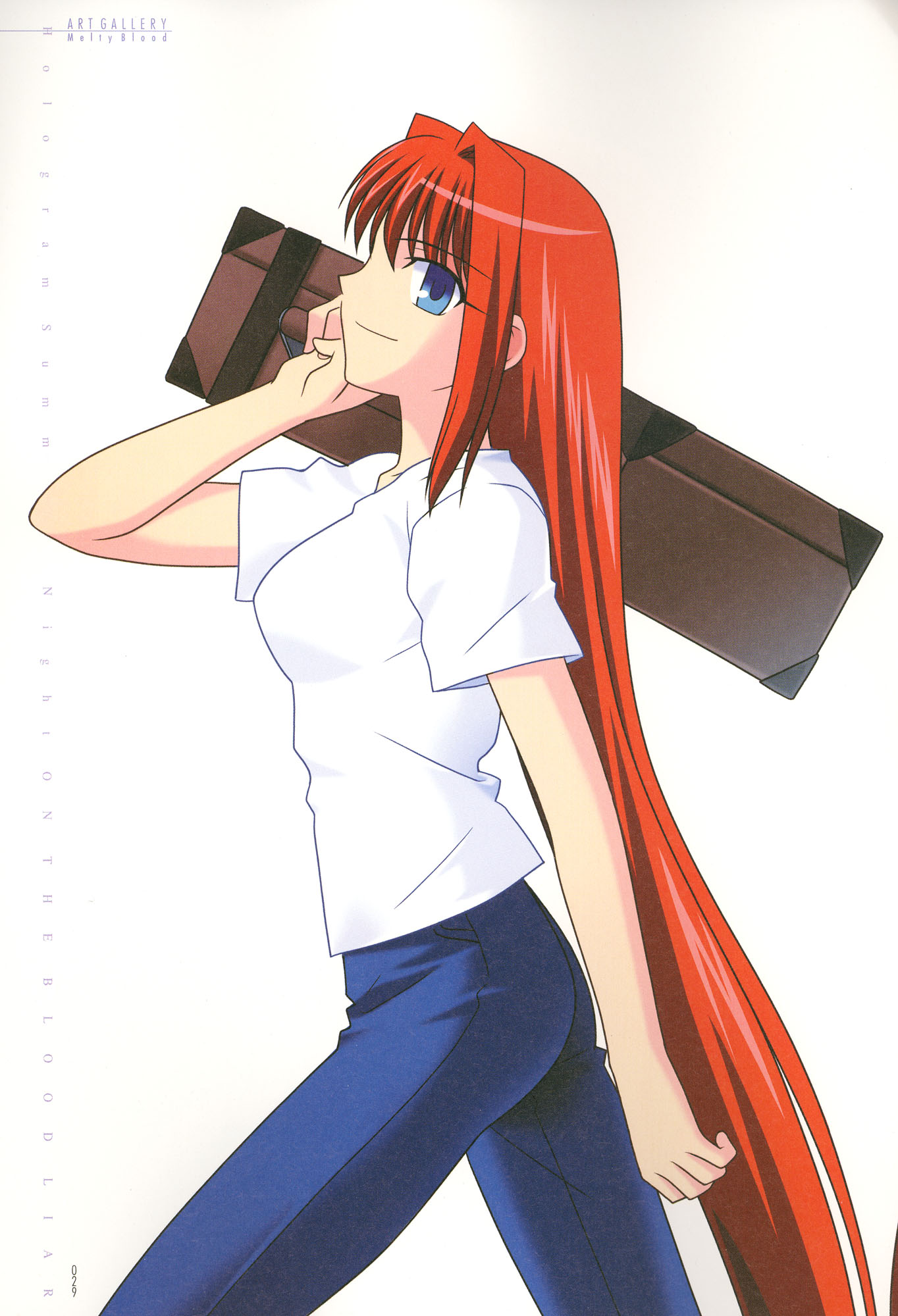 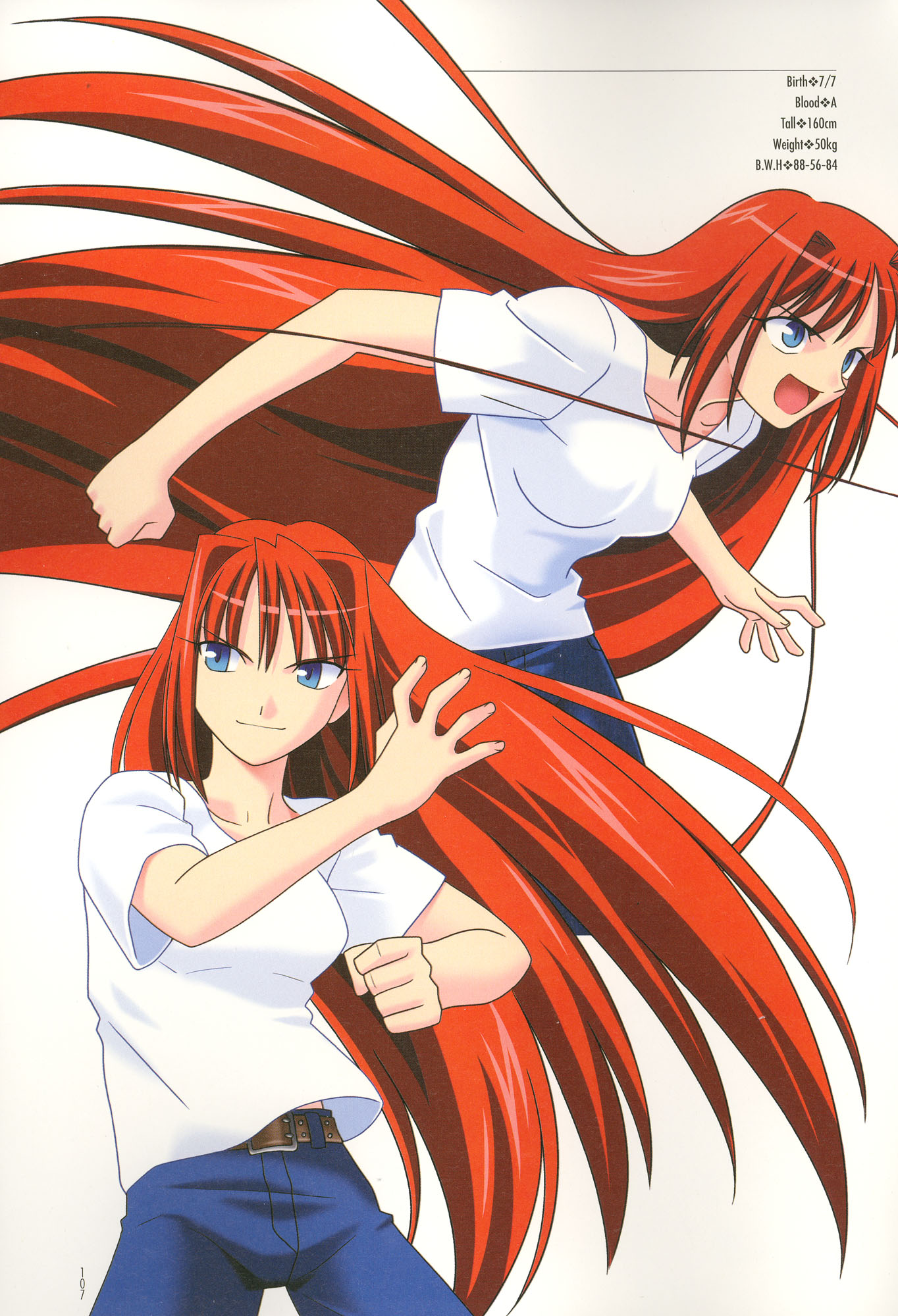 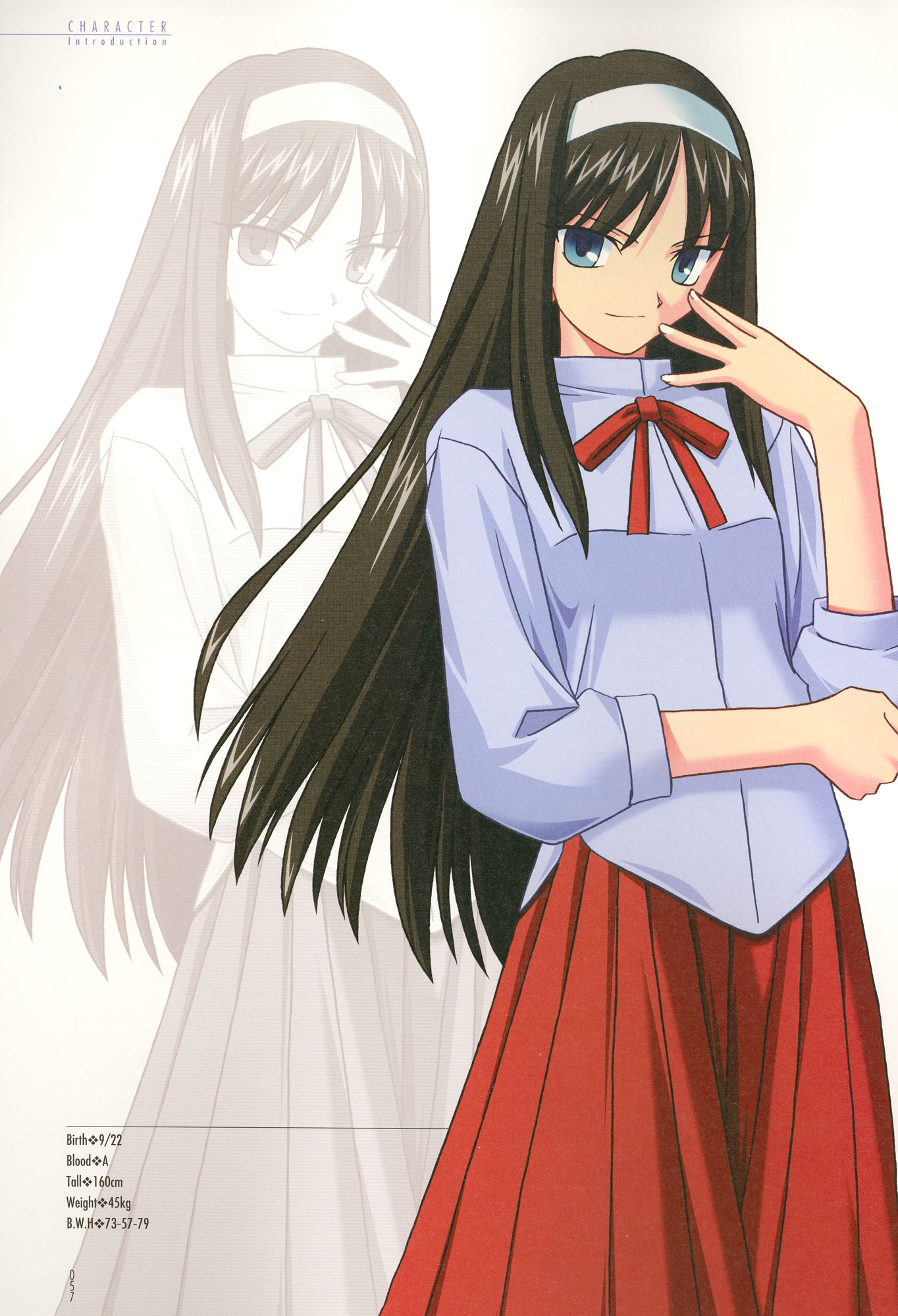 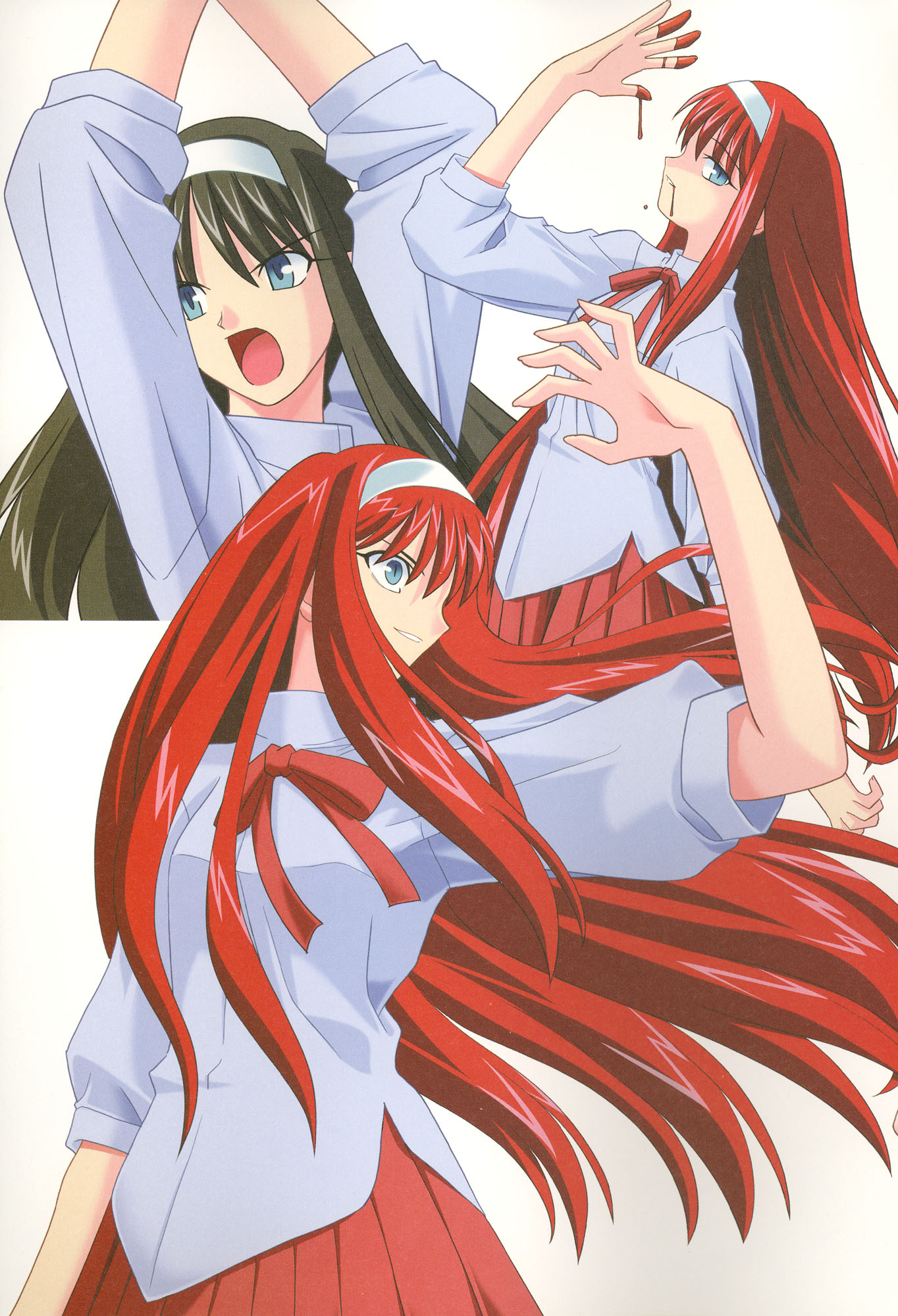 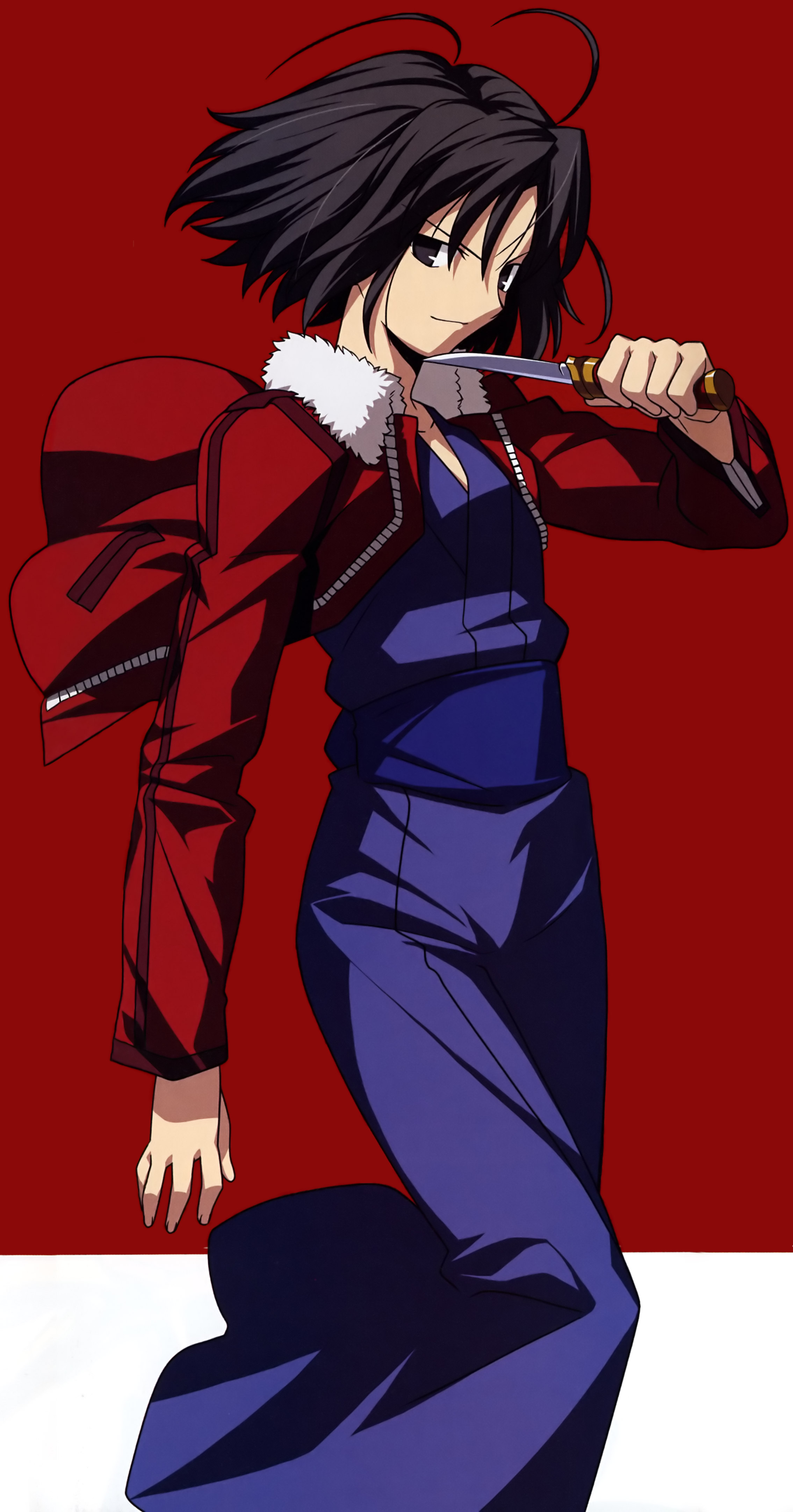 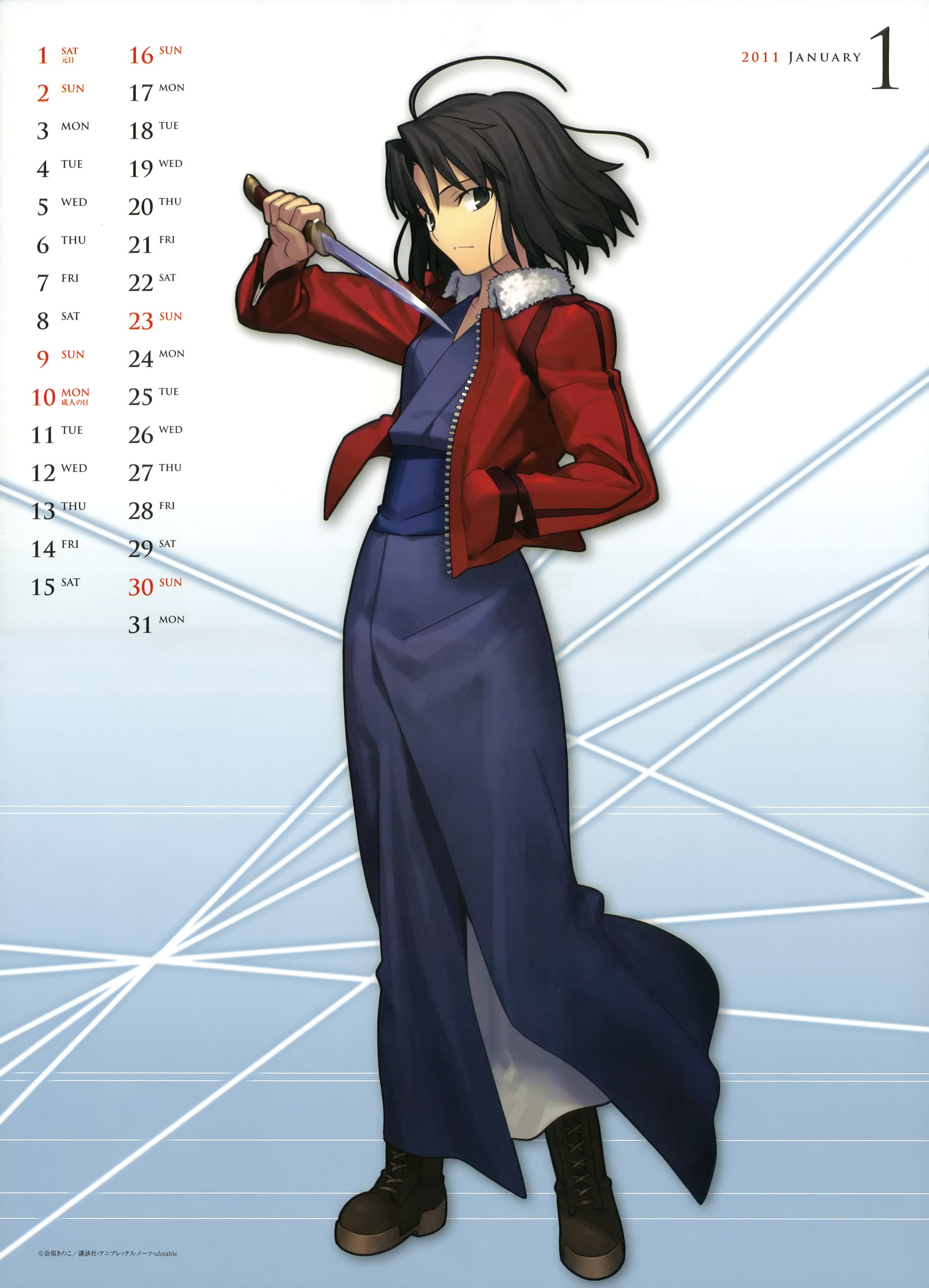 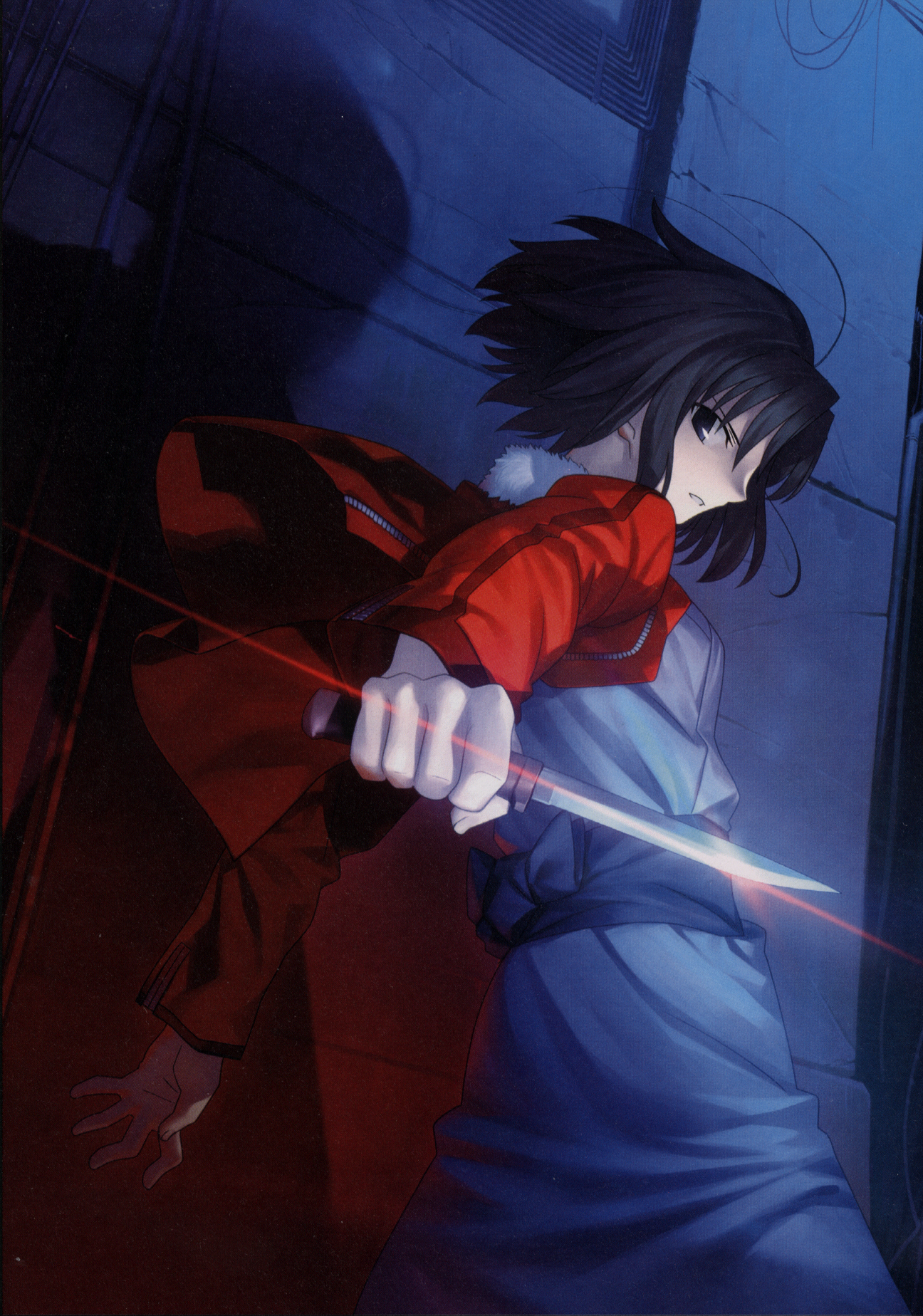 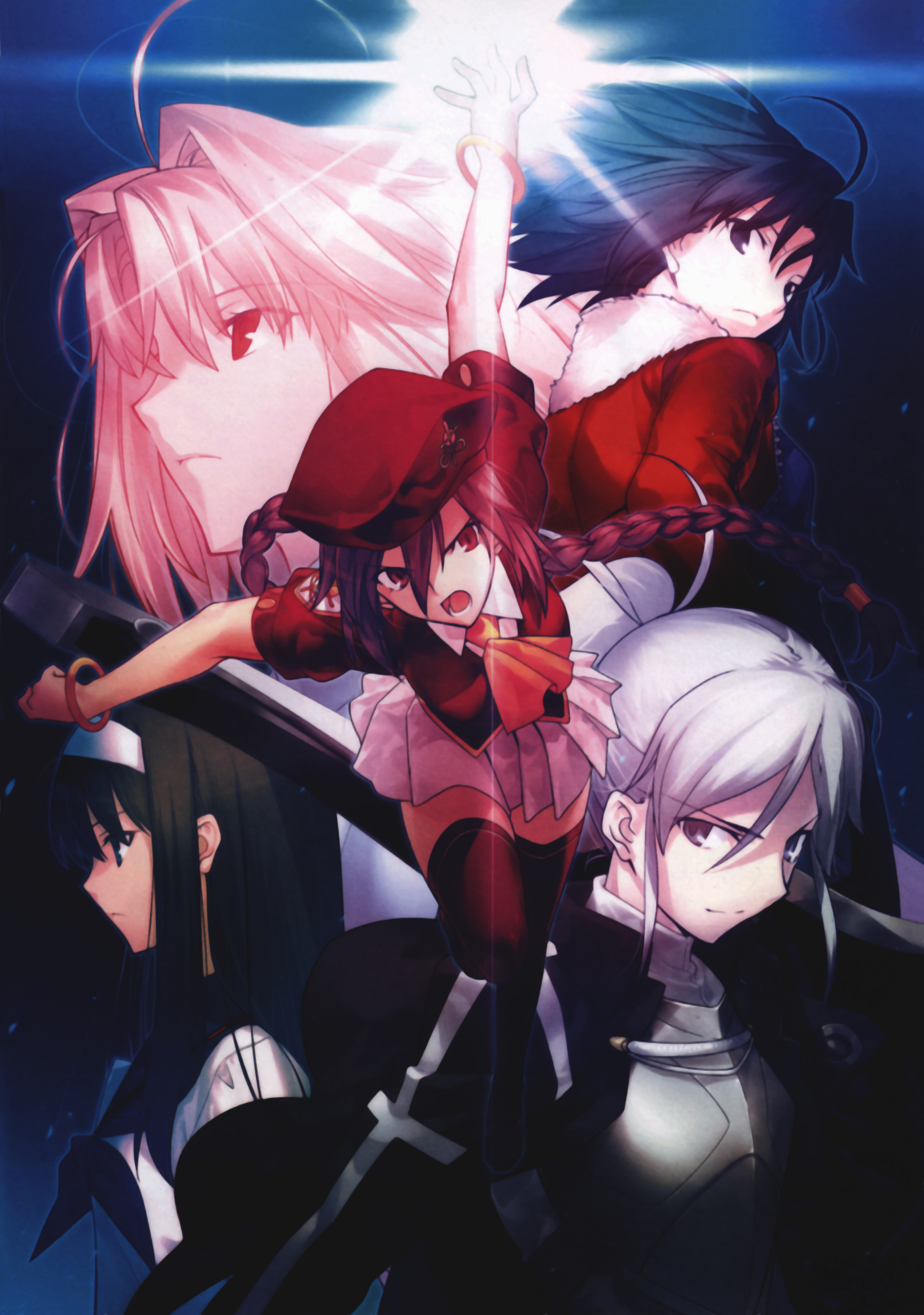 The recent mystery-focused anime Lord El-Melloi's Case Files brought her back, for the record. Her involvement is she suplexes robots.

They've kept her wrestling motif in every appearance she's made.

I can't find the El Melloi II Case Files clip (bunch of takedown notices, but rest assured, it's INCREDIBLE< complete with wrestling bell sounds), but here's a clip from the end of the Unlimited Blade Works anime where she torments Rin and then fights her: