A very tough finale, but I'll go with "Dual Tango".

What is a woman? (Castlevania)

In the immortal lyrics of Devo - "whip it good"

This song was created by Kinugo Yamashita.

Kinuyo Yamashita (山下 絹代, Yamashita Kinuyo) is a Japanese video game music composer and sound producer. Her best known soundtrack is Konami's Castlevania,[1] which was also her debut work. She was credited under the pseudonym James Banana for her work on the Nintendo Entertainment System version of the game. This pseudonym was a pun of the name James Bernard, the film composer of the 1958 film Dracula.
Click to expand...

Other neat facts: she lives in the US now, specifically in Montague, New Jersey.

Her career in games seems to have ended in 2010 but she has a big list of games in her career, many part of IP.


Thanks to Kinuyo and thanks to ALL OF YOU for participating. This made this a very fun dome and I was really happy to host it! And if you know another other rocking Kinuyo Yamashita tracks that are awesome, post them here!

I love Kinuyo's music. I even have a short bio of her I wrote myself for a feature I did on her a while ago:

Yamashita entered the video game industry in 1986 joining Konami’s sound team and was tasked to create most of the soundtrack to the original Castlevania as her first job. While she did not compose “Vampire Killer”, the series’ most enduring theme, she did come up with several of the more memorable pieces of that game, including “Wicked Child” and “Heart of Fire”. She continued to work at Konami for another two years, contributing to Japan-only releases like Parodius, King Kong 2, Esper Dream and Arumana no Kiseki, among others. She left Konami in 1988 to become freelance, although most of her commissions were with Natsume, who hired her to compose titles such as Power Blade (Power Blazer in Japan) and its sequel, Pocky & Rocky 2, Natsume Championship Wrestling, and several Medarot (Medabots) titles. She also got a couple opportunities to work with Capcom on Mega Man X3 and Mega Man: The Wily Wars. More recently, she appeared in several Video Games Live! concerts performing songs from Castlevania, and worked on Konami’s Wii game Walk it Out, adding a Castlevania remix to its track list.
Click to expand...

A great resource about her compositions is this interview with Legacy Music Hour: 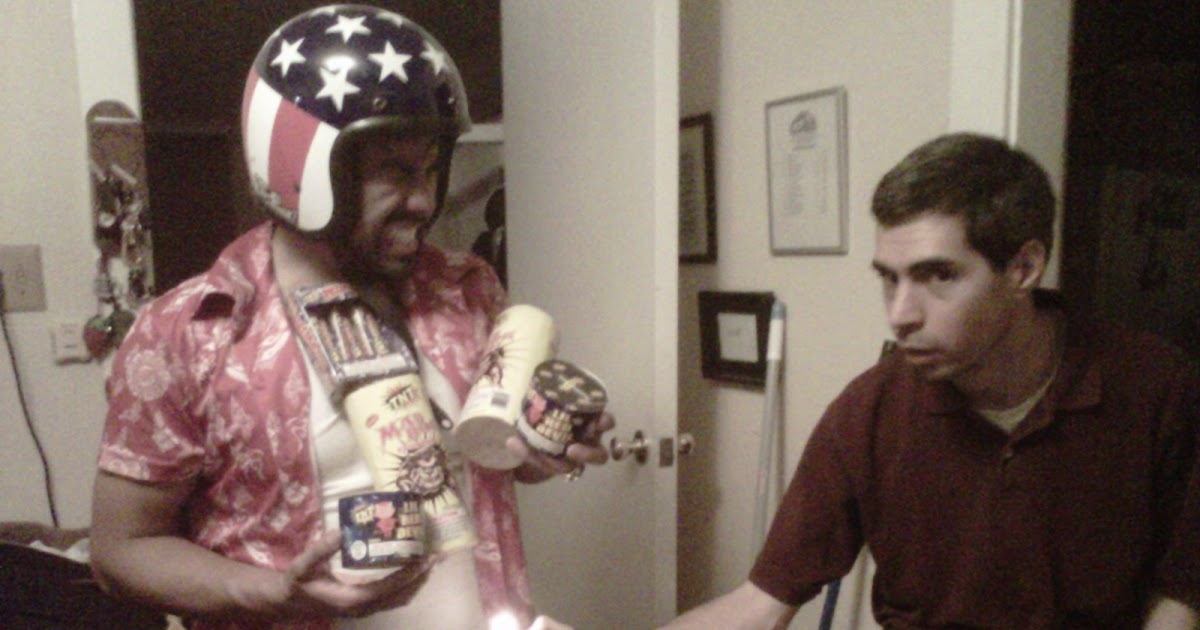 A podcast about the best video game music of all time.

A sad little bit of Wikipedia history took place around Yamashita in the early 2010s. Some editors felt that Yamashita wasn't significant enough to have a full entry on the site for a while, even taking down other user's efforts to properly give her some due. This is despite, you know, her working on Castlevania's soundtrack, two Mega Man games, and several notable Natsume titles. Thankfully, the editors lost the war and she does have a proper page up now.

She's one of my favorite composers in the industry and I couldn't be happier my favorite Castlevania song in the series won out in this contest.

Thank you, I really enjoyed this one!

nice work. good thread and a great list of song

Thank you for running this! I learned a lot!

Thanks, Johnny! A worthy winner!

If you want to nominate the next dome, do that here.

I didn't know she did Heart of Fire - that's my favorite tune from the first Castlevania. What I found online didn't credit her so I didn't have it as one of my nominations.

Torzelbaum said:
I didn't know she did Heart of Fire - that's my favorite tune from the first Castlevania. What I found online didn't credit her so I didn't have it as one of my nominations.
Click to expand...

Castlevania was composed by two women, actually: Yamashita and Satoe Terashima. The quoted interview I shared earlier breaks down who did what: Terashima handled "Vampire Killer", "Stalker", “Out of Time” and “Voyager”, and Yamashita did the rest.

While Yamashita left Konami in 1988, Terashima stuck it out until 1993.

Another fun fact: James Banana was not a pseudonym either Yamashita or Terashima came up with, but someone else within Konami:

Brent: At Konami, you were given the alias "James Banana." Do you know why Konami picked that name for you?

Kinuyo Yamashita: No, I don't know why they chose the name James Banana.
Click to expand...

I'm now curious when and how the songs got their names - in the interview she refers to them by stage number.

That's a great question. The development of Castlevania is pretty shrouded in mystery. I looked around and compiled what I discovered here, but I don't have a resource that explains the track names. Yamashita's two interviews I cite in the article don't touch on that. Some new info has come out since when I wrote that piece, though, so maybe I can find out...I'm planning on digging back into that feature on the history of the series this October...

Sorry I missed participating in this cool dome! I've just been crazy busy the last couple months and didn't have the time to stop and listen to videos while browsing the forum, but I'm gonna leave the thread in the tab and try to get back to some later.
You must log in or register to reply here.
Share:
Facebook Twitter Reddit Pinterest Tumblr WhatsApp Email Share Link
Top