Not to brag, but, uh yeah. I know all the times tables.

There are SO GD many games this week you guys, dang. This isn't even all of them. But we're starting with The Great Ace Attorney Chronicles! The latest entry in the Ace Attorney series! Or maybe I should say the OLDEST one because this one takes place back in Sherlock Holmes times! Or maybe Herlocke SHolmes, because this one has emotions, and that's the non-canon one. Or maybe I got that backwards? I don't know which Sherlock Holmes is free.

Regardless; it's got ol' Nicks great-grandpappy trying to arrest all the ripping jacks and whatnot. And also do all that in 19th Century Japan too, because SURE WHY NOT! 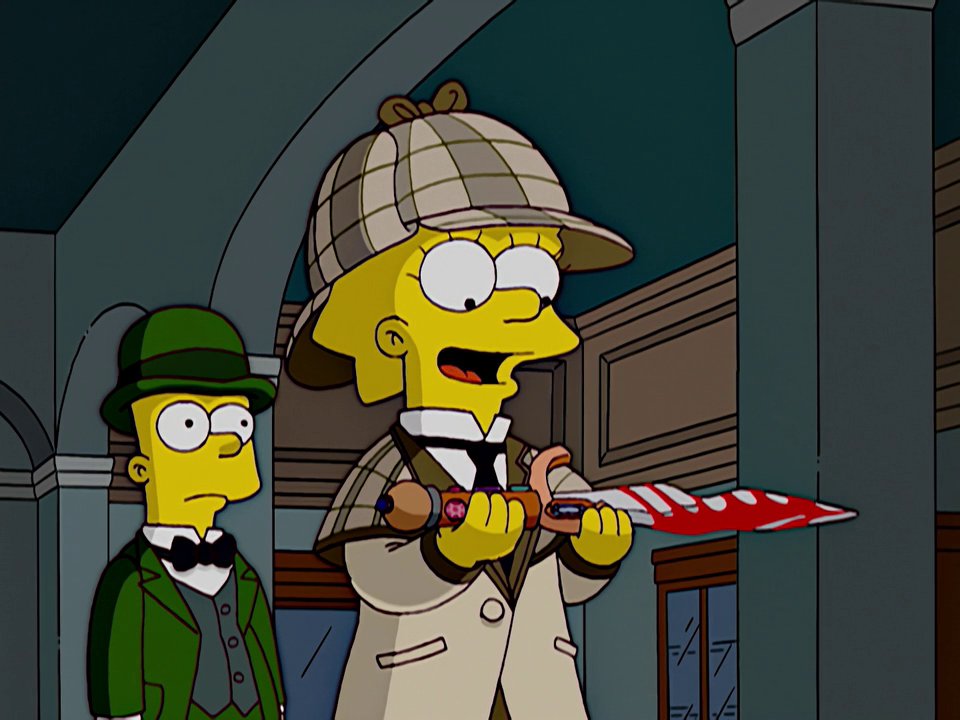 NEO The World Ends With You is the other game that made me sputter and say "THAT'S out this week too?". It's the entirely-too-long awaited sequel to the original TWEWY, one of the highest tier of Weird JRPGs AND games about spooky ghost teens being fashionable! Travel through scenic The Afterlife as you do enough Survivor challenges to prove yourself worthy of being alive, while fashionable and trendy grim reapers try to murder your entire ghost to super-death. 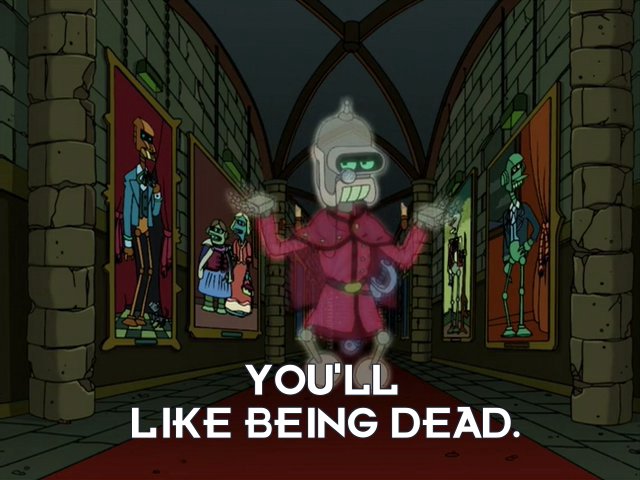 Corpse Killer: 25th Anniversary Edition is another Sega CD full motion video game re-release! But one with far less cultural clout than Night Trap; this one is a rail shooter, much in the House of the Dead vibe; except with badly green-screened guys in zombie make-up running around, getting kersploded.

Everyone looks like they were having fun making it.. 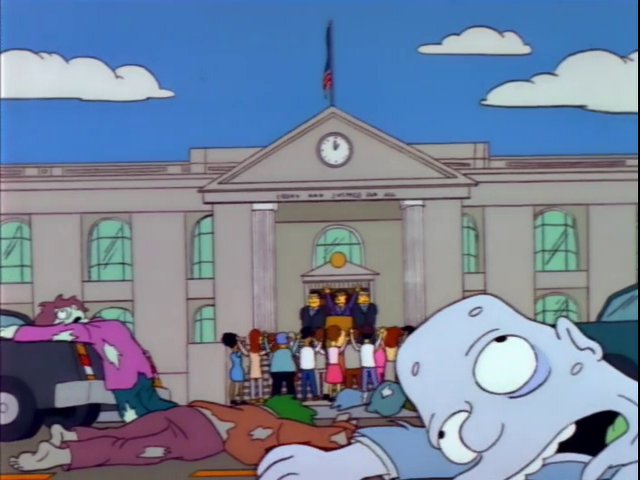 Speaking of old games getting re-released, I... think that's what we got with Darius Burst EX +: Another Chronicle. Though it could be an actually new Darius game; I don't know. And I'm not familiar enough with the series to say for sure one way or the other. My gut says its a re-release however. As is traditional for Darius; you got a wide-screen view of a spaceship laying waste to a WHOLE STINKLOAD of mechanized outerspace WAR-FISH 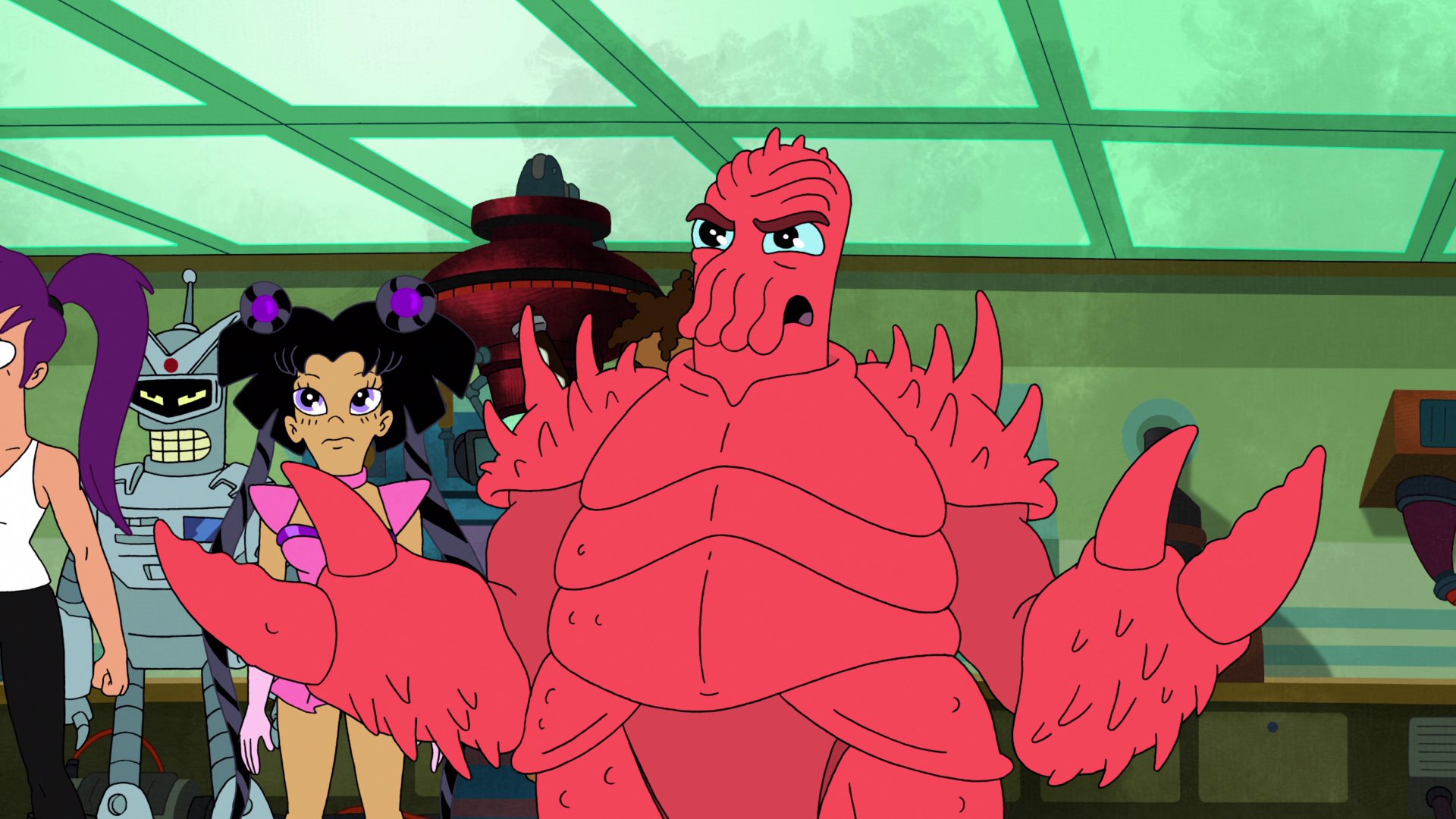 Next up is a game that made me stop and say "Oh... OH!. Oh WHAT!" several times when I realized what it was; Fuga: Melodies of Steel is a spiritual sequel to Solatorobo (which, itself, was a spiritual sequel to Tail COncerto), but this time all the little talkin' varmints have an entire giant-ass tank to manage, as opposed to a smaller car-sized robo-suit, and also some vaguely rogue-y elements as you lead a bunch of kids to safety in a titanic armored war-machine called "The Tyranis" which can employ a "Soul Cannon"

Got some real tonal dissonance up in here. 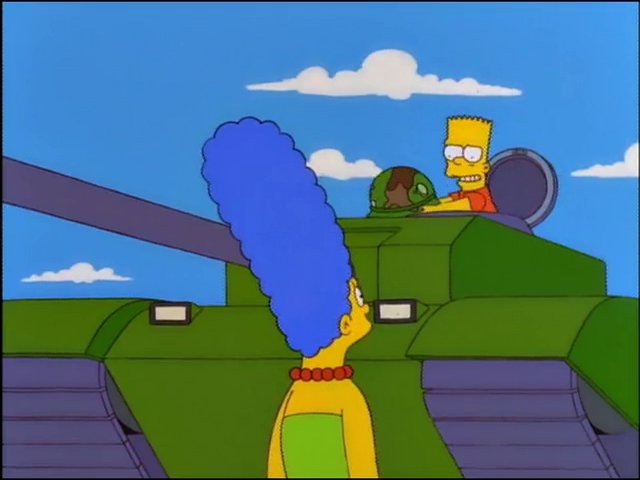 Speaking of tanks, Blaster Master Zero 3 manages to be the game I'm most excited for this week, and yes I'm surprised I could narrow it down that much! It's the conclusion of the Deeply Excellent BMZ trilogy as you travel to the Planet Sophia (named after its jumping tanks) in order to wipe out every last Mutant in the universe. You know; like an X-Men villain.

It's the finale of The Jason Saga as you confront The Sophia Force! 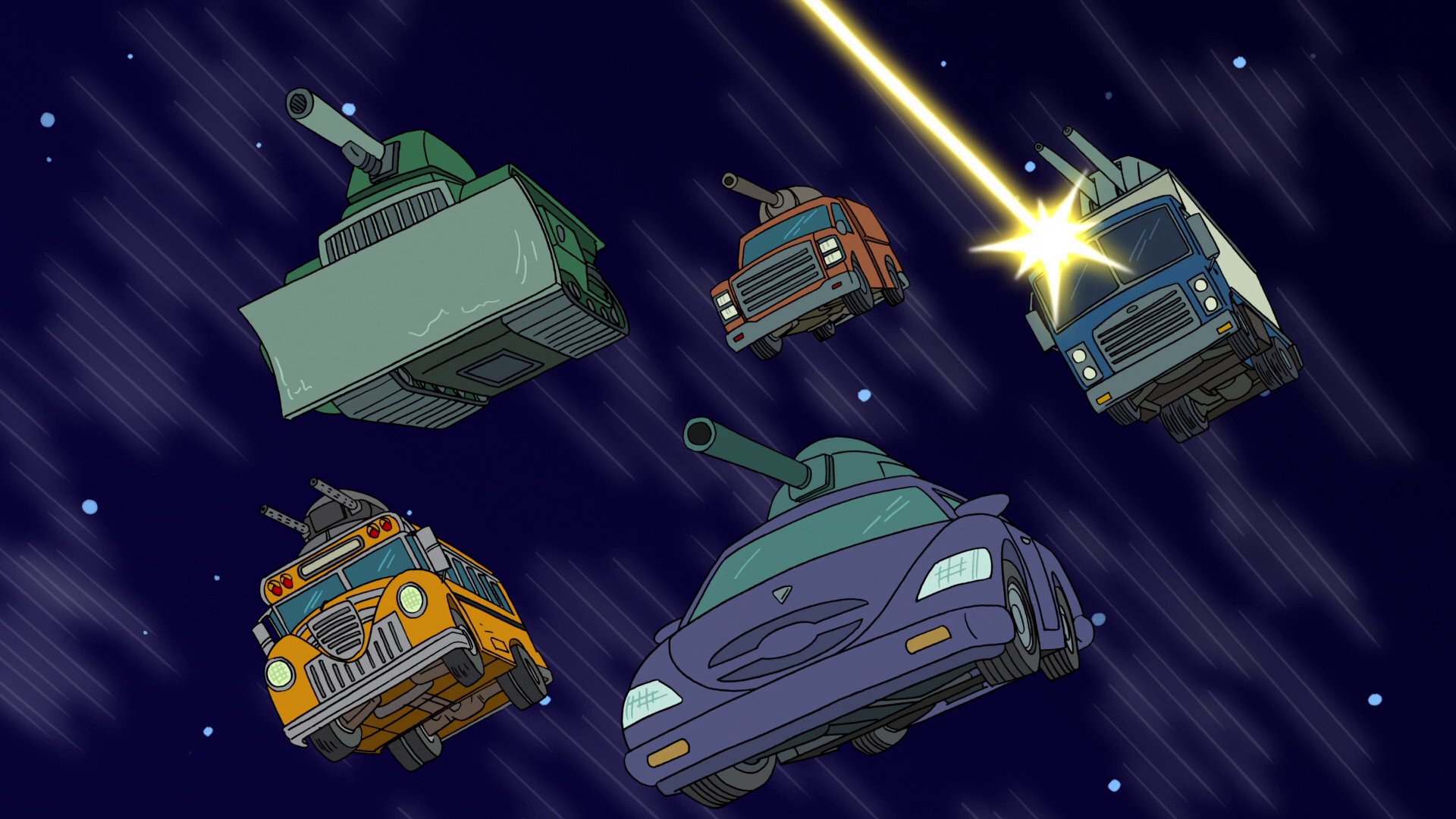 Trigger Witch is a Zeld-em-up about a witch who has learned that true magic doesn't come from within your heart, or belief in your friends, or even congress with the prince of darkness!

No, it comes from HOT LEAD RIGHT IN THE BRAIN-BOX!

Banners of Ruin is another game starring befurred varmints, and I probably should have put it after Fuga for the sake of a continuing series of segues, BUT I DID NOT! DEAL WITH IT! This one is an card-based dungeon crawl-em-up! I'm presuming it's something in the Slay the Spire/Steamworld Quest style, just with rabbits instead of robbits. 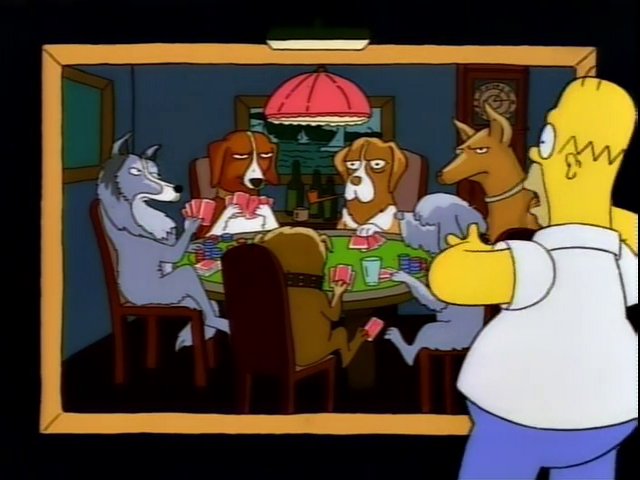 You got a good idea what to expect from Eldest Souls just by looking at half the title. It's also a top-down game with some EXTREMELY NICE spritework, so there's at least that. Walk around from place to place and chop the *shucks* out of some bad ol' squiddly monsters, and only big ol' squiddly monsters as this is a boss-rush game. 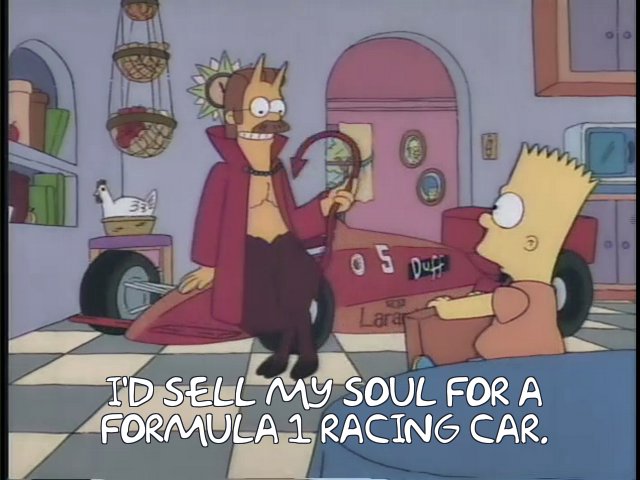 Super Squidlit is the sequel to Squilet! A game which you probably do not remember coming out last year! I certainly don't! Much like Save Me, Mr. Tako, it was a Gameboy-y platformer starring an Octo! Not me; another Octo. Named "Squidlit". Which is confusing. For this sequel, however, it's Gameboy Color-y as all get out! That's what progress gets ya! More colours and slightly higher tech specs. 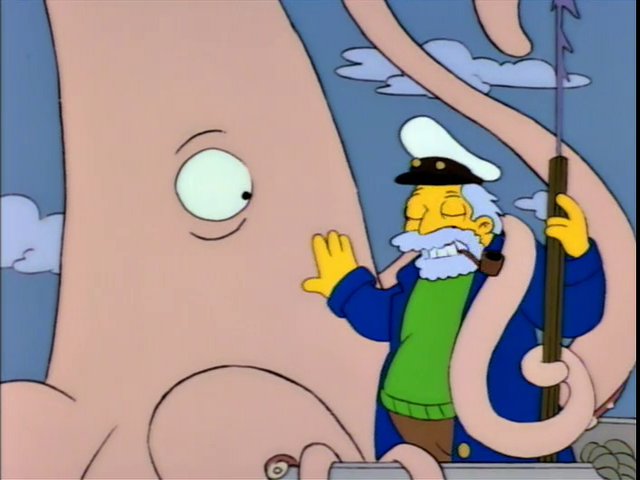 If all those games about jumping about and hacking up monsters and exploding things with tanks and murder-ghosts and murder-mans got you all wound up, maybe you need to calm down with Alone With You; an emotions-em-up about an Astrofriend stuck on a space planet looking for ahhhromance; which is a problem as you're the only living thing left on the planet, and getting the heck out of dodge is a bit of a higher priorty, no matter how many ghosts you want to smooch instead. 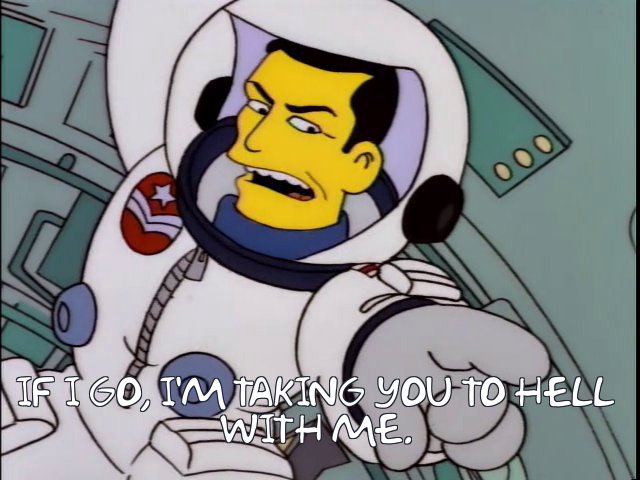 Now, if you were looking for early-aughts flash based cartoons to make a video game of... you'd probably think Homestar Runner, huh? There were a bunch of them, some were *really* good, and most of them aren't [playable anymore. Maybe Bonus Stage, since that was heavilly invested in video games anyway. Maybe Weebl and Bob because... I'unno, that was pretty fun.

Well too bad, suckers, it's Eskimo Bob; and that means we have Alfonzos Arctic Adventure.

I 'unno man, I report the news, I don't make the news. 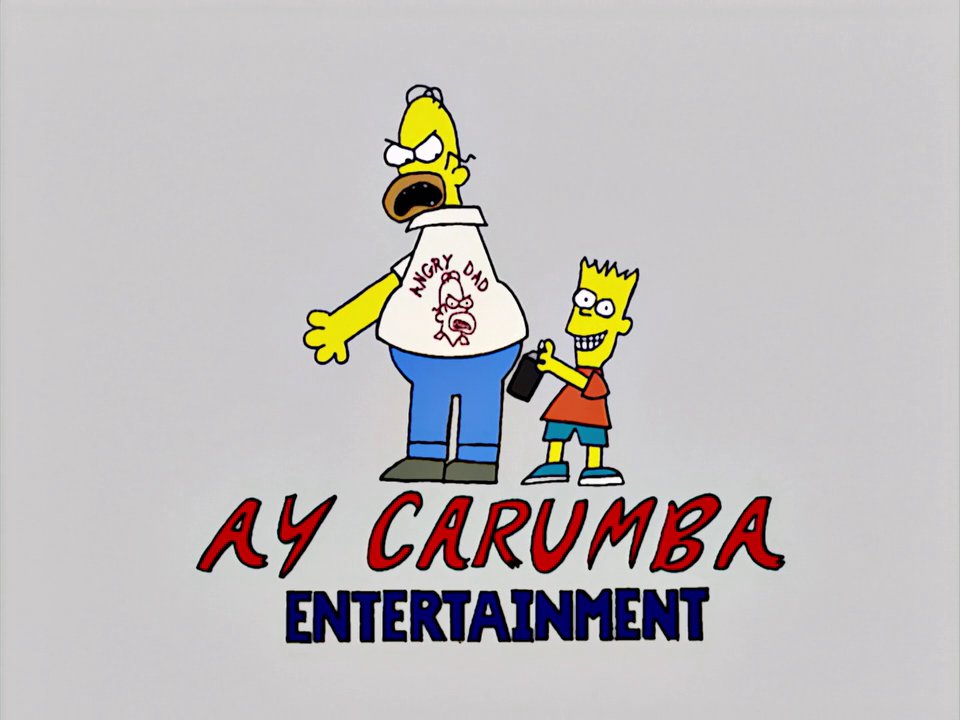 Xenogunner appears to be some kind of smash-em-up between Alien Soldier and Noitu Love. Run like nuts through short Contra-y stages and then explode big Gunstar Heroes-y bosses. That's my story and I'm sticking to it! 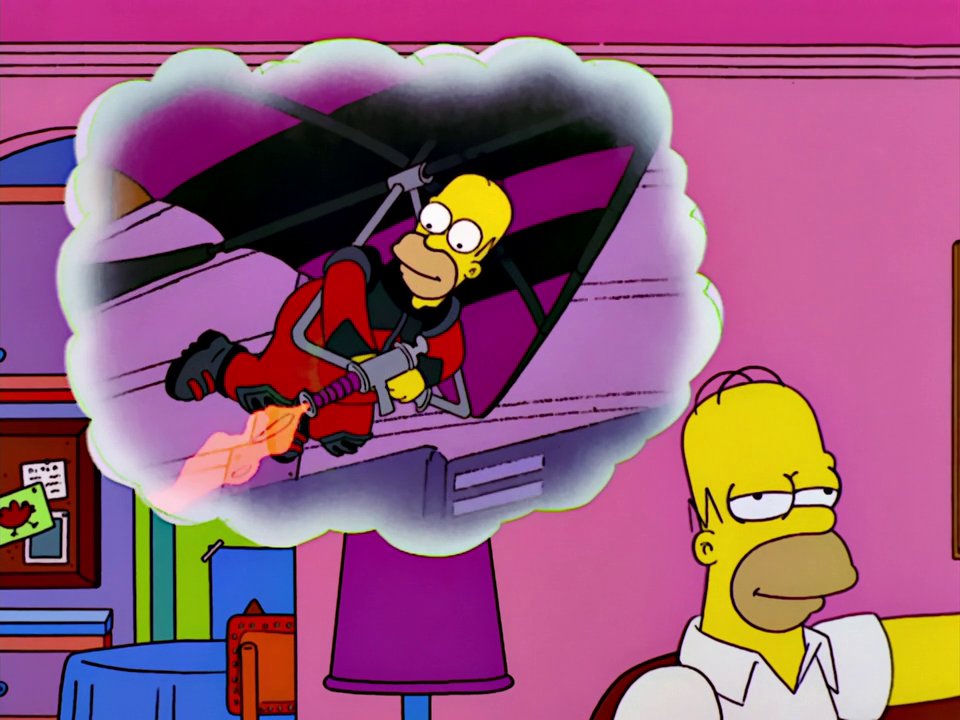 And that's all you can wring out of me today; I'm bushed.​

Staff member
Moderator
Why all this week?! I wasn't prepared!

I’m looking into getting Fuga: Melodies of Steel, as I am one of the five people who played Solatorobo. If the reviews aren’t too good I may get Great Ace Attorney instead. The only Ace game I’ve played was Apollo Justice, which I gather is one of the more controversial titles in the series.

Whaaaaat a Solotorobo sequel?! I had no idea.

It's more of a different game set in the same universe, really.

Adding to the “too many good games came out this week pile” is the console version of Flight Simulator and the graphically impressive top down cyberpunk RPG The Ascent. At least these are gamepass titles and I don’t have to spend (more) money on them.

BMZ3 is great so far, but why did they make the consumable power-ups the same map icon as the permanent ones...