Certainly the thing I'm most excited for this week, and I suspect resonates with a good chunk of TT, is CrisTales (which is also free on Gamepass, if that's an option for you). This here is an RPG that's got some INCREDIBLE Gennedy Tartakovsky-ish visuals and a wild time-swapping-around thing where you gotta change up peoples pasts to affect their presents in order to screw with BAD TIME WITCH jacking up the future. It's like Valkyrie Profile, Chrono Trigger and Samurai Jack got smooshed into a cool blender and a video game popped out!

And keeping to the same genre, if not the same level of delight and approachability, we have Akibastrip: Hellbound and Debriefed, the kind of game where I already know exactly what Simpson gif is required, even before I finished reading the title! This here is a re-release of the original... Vita(I think?) release; wherein you're Some Anime Person what done got *dracc'd up* in the hustle and bustle of the Akihibara Distract, and now you have to save innocent other people from being similarly dracc'd.

And, naturally, this means you have to strip everyone you see to their underpants so that the light of the sun can burn them to death, before you yourself gets stripped to your underpants and similarly burned to death. 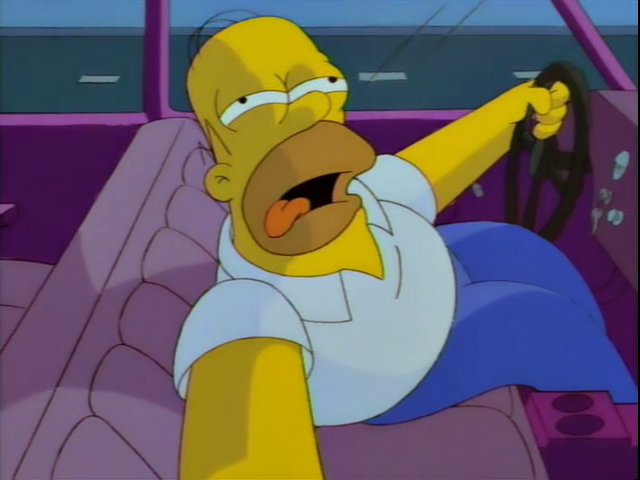 Curved Space is a game that was a stealth drop a couple of weeks ago and I meant to mention LAST week, but... did not. CAN'T NOBODY SAY OCTO DON'T CORRECT HIS ERRORS IN THE FULLNESS OF TIME! Anyway; it looks like a pretty neat twin-stick shooter with the gimmick that you're zipping around a curvy space rock.

Curvy as in "you can see over its horizon", not buxom.

Anyway, its got some nice visuals and a great soundtrack and I slapped it into my Wishlist until such time as it goes on sale.

Cotton: Reboot is also a shooter, but this one only uses ONE stick, and not both of them! It's a full on GUSSIED UP TO HELL AND BACK remake of the X68000 original-style Cotton, as adorable Witch cotton and her disproportionately sexy fairy buddy Silk zip and explode through only the most bullet-filled hells. I'm not going to feign any knowledge of the series beyond knowing it exists, and acknowledging it's well regarded.

I'd call into question that Cotton is "Japans favorite Shooter Mascot"; but I don't have the grounds to dispute it.

Pokémon: UNITE is a League of Legends-em-up, featuring everyones favorite magical dogs who shoot lightning out of their butts; the Pokemons. And my soul is also informing me that the only way I'm ever going to be interested enough in the MOBA genre is if Pokemon is involved, and (it being a game from Nintendo), there's no way to receive conversational input from other players.

Well jokes on you, My Soul; it's still a genre I'm not remotely interested in! 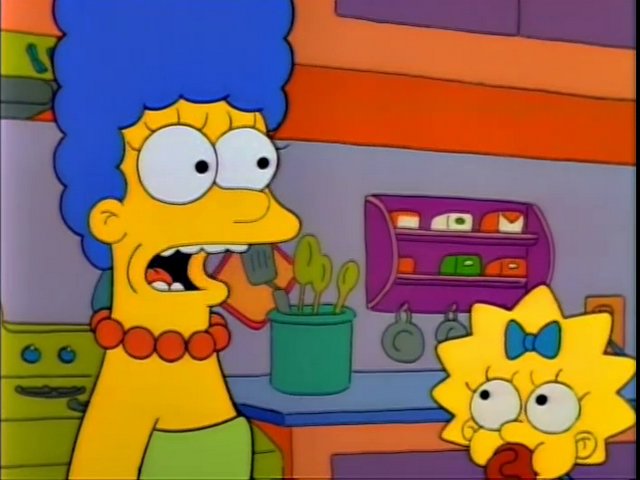 And backing up the rear of "everything I know about in advance" this weekl we have this weeks arcade game; The Crime Fighters 2; the sequel to the Konami beat-em-up that had the supreme misfortune of NOT being based on a popular cartoon, so nobody really remmebered it existed. But someone remembered it existed enough to give it another shot at life by producing a sequel.

And that sequel is The Crime Fighters 2!

And I GUESS that's everything, which is good, because next week is a ROBUST WEEK for new video games.

Cris Tales as an RPG influenced by the genre canon ranges from indifference to a snooze for me, but learning of it being heavily influenced by Colombian architecture, culture and magical realist literary traditions made a way more compelling sell of it.