Speaking personally, I think games have become be TOO video!

We're kicking off this weeks FRESH FACED NONSENSE with The Colonists. A Sim City-em-up where you've got a spaceship full of little Wall-Es who are all hankerin' to go ahead and build themselves a little robo-society without any of those pesky PEOPLE around. 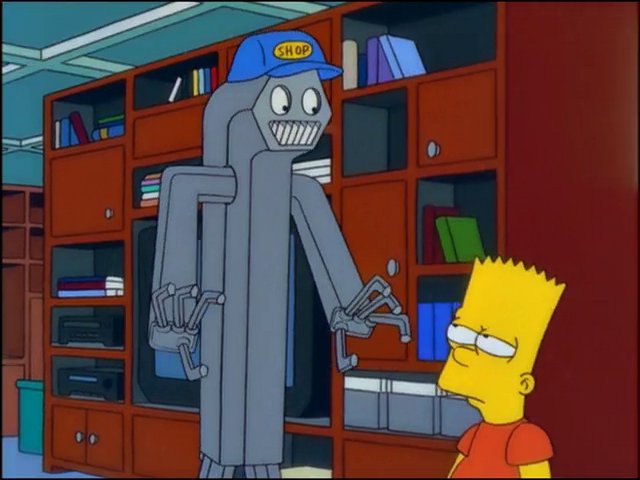 Save Me, Mr. Tako: Definitive Edition is certainly the thing I'm most excited for this week (and, indeed, already purchased); partly because I had a lot of fun with the original release, despite its foibles. And also none of those foibles ever got addressed, despite the creators insistence that they should be, because Nicalis was the publisher and they're a bunch of stinkwads. But now a new, non-stinkwad, publisher got a hold of the rights to the game, has a bunch of QoL improvements that the creator intended put into it AND now you can play it without giving Nicalis any money! Everybody wins! Except those stinkwads I mentioned earlier, but they're stinkwads, so W/E.

ANYHOW, Mr. Tako is a platformer that *very deliberately* leans in on a Super Gameboy aesthetic as you're a wee Octo-champ tasked with bringing peace between the savage creatures of the ocean depths and the human race; gradually gaining new powers in the form of nice hats and using octo-centric abilities to get around obstacles. I've heard it described as "If Kirby swallowed a copy of Final Fantasy VI" and that nonsense description works weirdly well. 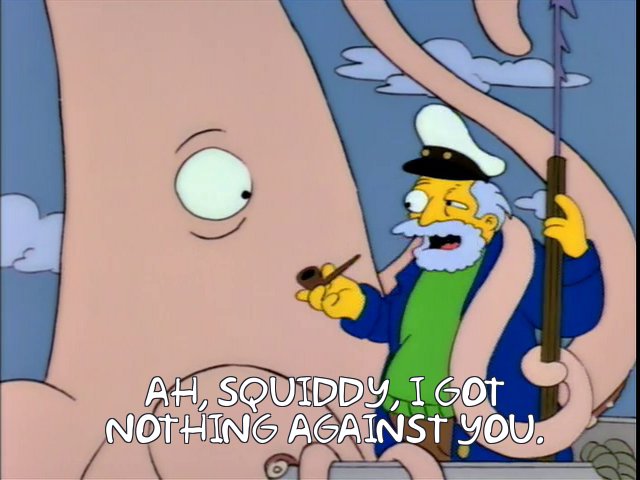 Skate City is much easier to describe; as it's pretty much Tony Hawks Pro Skater, except without that guy on the cover who kind of looks like Tony Hawk. And the soundtrack is lo-fi beats to work/study to, instead of erm... whoever handled the soundtrack in the early THPS games. Offspring?

And finally, last week had a major revival in the Shmup genre, so now it's the Also Ran of the genres time to shine again with Raiden IV x Mikado Remix! I ain't familiar enough with Raiden to speak with any detail here, save that the Raiden arcade cabinet was always available whenever I saw it. And now it's got a soundtrack courtesy of a collaboration with GAME CENTER MIKADO.

And I mainly know that because the eShop mentions it specifically.

So Join the Raiden team! 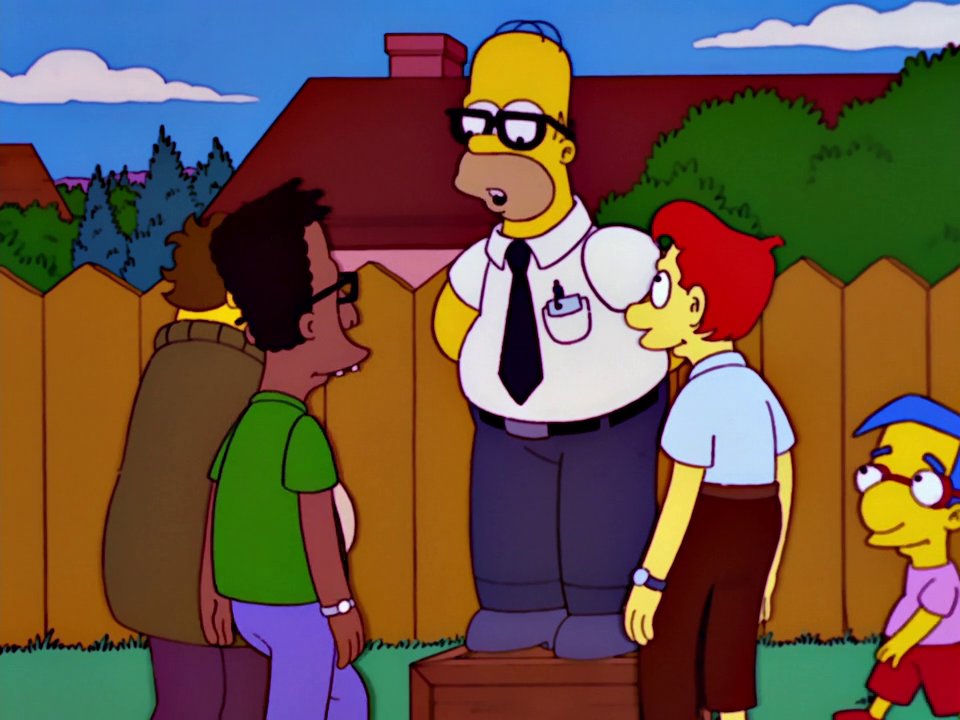 And that's all I know about right now!

Also, Resident Evil Village is out this week, but that's not on Switch, so it's not listed in the eShop, so I didn't know about it. This time, instead of zombies, bugs or zombugs, you're dealing with Universal Monsters. Which I am all here for. Others are just here for the very tall vampire lady, apparently. 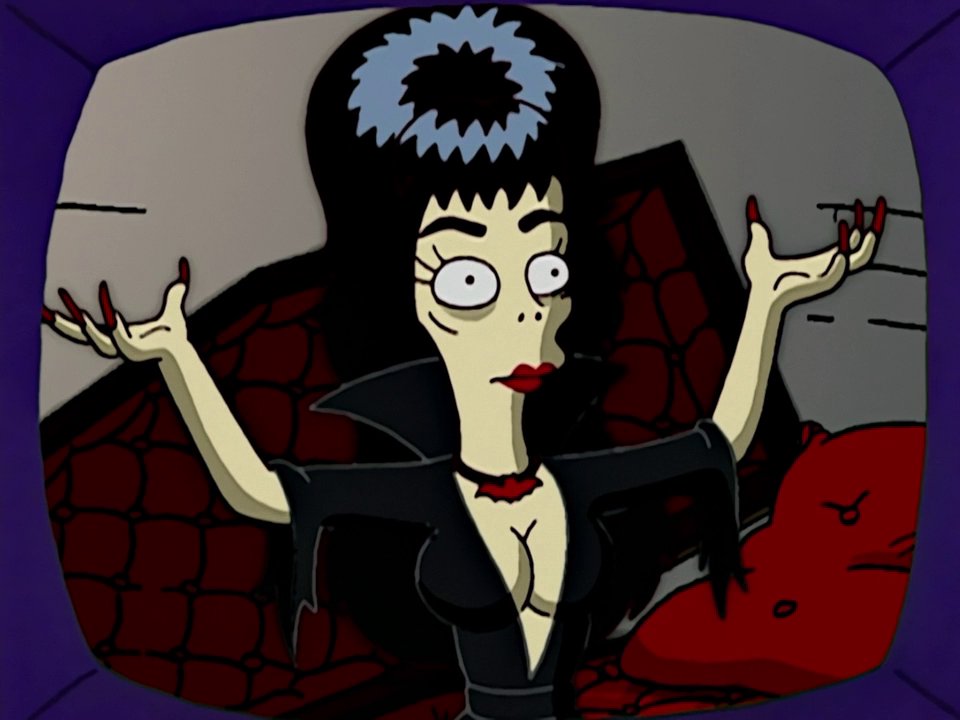 As often happens when I make one of these threads and think "geez, not much out this week", there were several SURPRISE ANNOUNCEMENTS. Unlike what usually happens when I say that, however, it's not THAT big a shock and it's still a small update.

Firstly, this weeks arcade game is something I didn't know existed; The Astyanax! A game which I only knew from the NES version (which was a sequel? Alternate game? Unrelated title that implausibly happened to share a name?). What we have here is a side scrolling monster-chopper (in the vein of your Rastans, or Rygars or whatever similar such game strikes your mental associations) where you're a beefy knight guy walking from left to right, whacking monsters in half with an axe.

And speaking of chopping hordes of beasts in twain, we have the even less expected Baldurs Gate: Dark Alliance, which I recall as being one of the better console-born Diablo-em-ups of its time. I don't recall much of it, save that I had fun with the multiplayer back when it came out, but HEY, where else are you going to get a DIablo styled Baldurs Gate spin-off?

Well, form Dark Alliance 2, I guess, BUT THAT AIN'T BEEN PORTED NOW HAS IT, SMARTY-PANTS?

Just a heads-up for anyone who hasn't heard about the new BG: Dark Alliance:
This is NOT the old PS2 game.
It's now a third person looter-shooter where you play as the Companions of the Hall (Drizzt and all his friends).
Last edited: May 7, 2021

Jeanie said:
Just a heads-up for anyone who hasn't heard about the new BG: Dark Alliance:
This is NOT the old PS2 game.
It's now a third person looter-shooter where you play as the Companions of the Hall (Drizzt and all his friends).
Click to expand...

Never mind, I'm dumb and it is indeed the PS2 game. Sorry for getting confused there. This is why developers should not reuse names for things that are not related.
N

Jeanie said:
Never mind, I'm dumb and it is indeed the PS2 game. Sorry for getting confused there. This is why developers should not reuse names for things that are not related.
Click to expand...