We're leading this crazy ruckus this week with Lost Words, an emotion-y hop-and-bop game about a l'il gal what likes writing words and also going method with her written words and deciding to go on a globe-trotting adventure because of them. More to the point, it's written by Rhianna Pratchett! Who we can all agree is the second most famous creative person named either Rhianna or Pratchett! And who I secretly hold accountable for some of the better Discworld books!

In any case, if anyone's writing a fantasy story that's gonna kick your heart right in its chest, it'd be her! 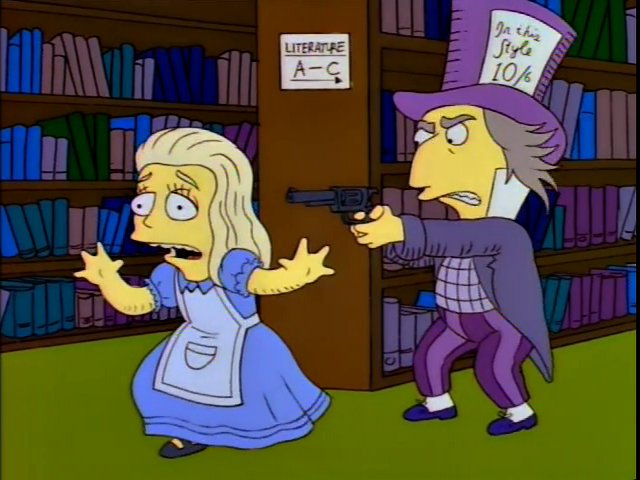 And what I deem the most significant release this week for... well... myself at the very least, is Star Wars: Republic Commando! A gussied up re-release of what I still consider to be in the top 5 best Star Wars games! It takes place during the Clone Wars, and is basically Halo, if Mister Chef was actually the ninja turtles! It's no longer canon, since none of the Clone Troopers sound like Dee Bradley Baker speaking with a convincing New Zealand accent. 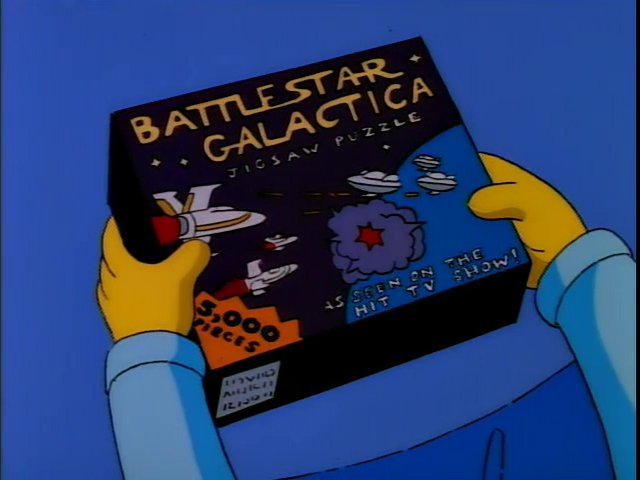 Breathedge is a totally unrelated game about the stars, and warring in them, as you're some nameless guy whose space-truck gets wrecked on your way to a funeral and now you've got to figure out how to survive in space and rebuild your wrecked ship also cope with weird problems that keep cropping up because this game doesn't take itself overly seriously. It looks pretty rad, in fact. 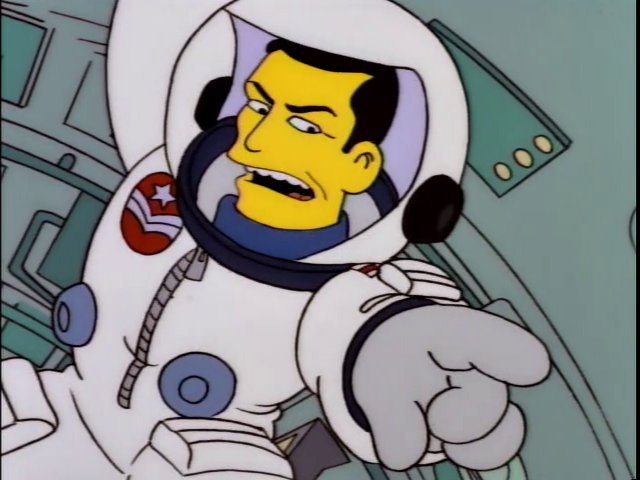 Don't Give Up is another game about feelin' some feelin's, but this time it's an RPG about a Sad Lad who had a complete mental breakdown and is trying to get things all sorted out; which takes the form of an Undertale-y game, where the combat is mainly about trying to start a conversation with strangers. It's from the same publisher, if not developers, as Treachery in Beatdown City, and does seem to have that games kind of vibes. 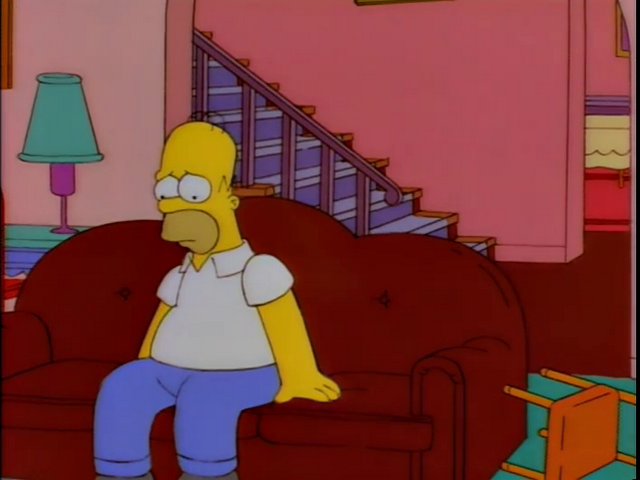 And speaking of emotions-driven RPGs about bein' sad in a new place, we've got Sometimes Always Monsters, which is one of those but with more of a focus on being sad and fewer jokes. That seems to be way more of a theme this week than games about wars in the stars, but I MADE MY CHOICE w/r/t thread titles. Ain't no getting off this train now! 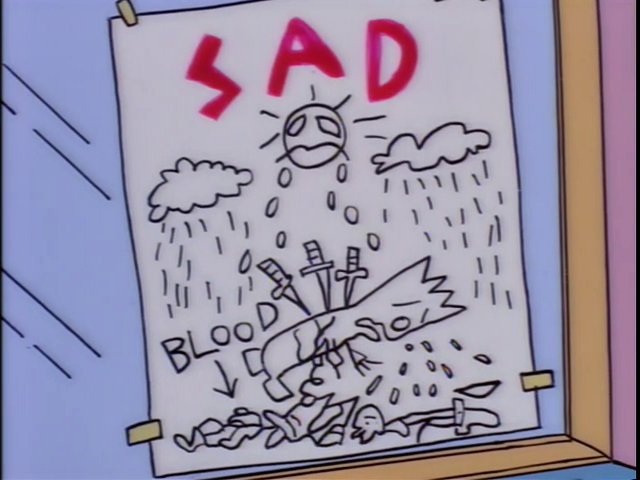 Cozy Grove is a life-sim that finally adds back in what Animal Crossing and the Sims and the like have all been missing all along; AN EXCESS OF GHOSTS! Explore a sunny pleasant vacation getaway, build it up to your liking, and befriend HUNDREDS OF GHOULS AND SPECTRES in order to make the place more pleasant in general and unlock more furniture and the like. 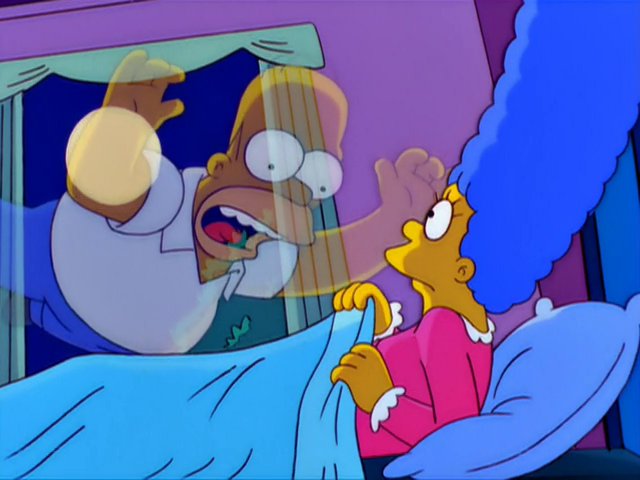 Astro Aqua Kitty is the game I was both most surprised and excited to see, and the non-Star Wars game I'm most jazzed about this week; it's a sequel to Aqua Kitty (the surprisingly solid Defender-style shooter that not nearly enough people played), except THIS TIME, it's based on either Solar Jetman or Galak-Z, depending on how you choose to interpret the trailer. I like both options, so I am giving this the benefit of the doubt.

It's also from the same peeps what made Rock Boshers, which is basically Smash TV crossed with Chips Challenge. That's not very germane to this game, but it's something I feel the need to point out actually exists whenever the opportunity arrives.

Trails of Cold Steel IV is the fourth Trails of Cold Steel game, which feels pretty obvious to say. And I'm lead to understand that the entire series is very plotheavy and the first two did not ever show up on the Switch, so I don't think it's a great idea to pick this up without playing the previous one first and scouring Wikipedia or TVtropes or something for a detailed plot synopsis.

I think it's about a bunch of animes in future-RPG school? 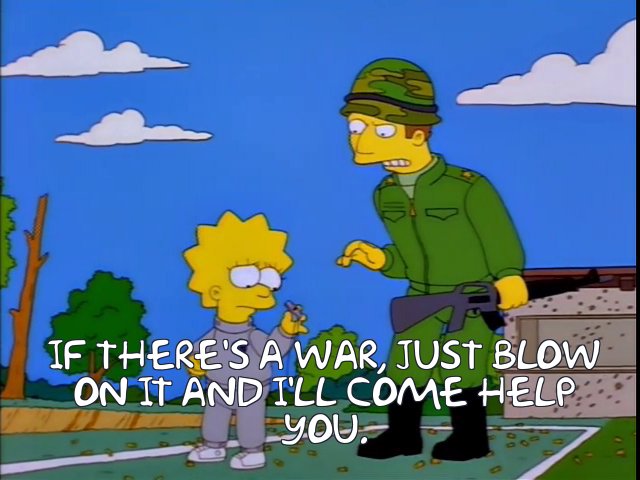 I guess that's everything. There's a whack of visual novels too, I guess.

Octopus Prime said:
where the combat is mainly about trying to start a conversation with strangers.
Click to expand...

Thus dethroning the Souls-likes as the hardest games of all time.

Bad news, guys. I stole some gold coins from a genie and they cursed me to have MORE VIDEO GAMES to talk about.

And naturally, we're kicking things off with the new release I'm genuinely surprised hasn't been all over Talking Times collective radar, Delicious Pretty Girls Mahjong Solitaire Pac-Man 99! Which hopes to fill the gap left by Mario 35s passing! It's a Battle Royal style multiplayer take on a classic video game (in this case, Ms. Pac-Mans husband), which sounds like a darn treat! It's aslo Free to Play, but also has lots of less-free DLC!

The Jumpman Died So that the Pac-Man could live! 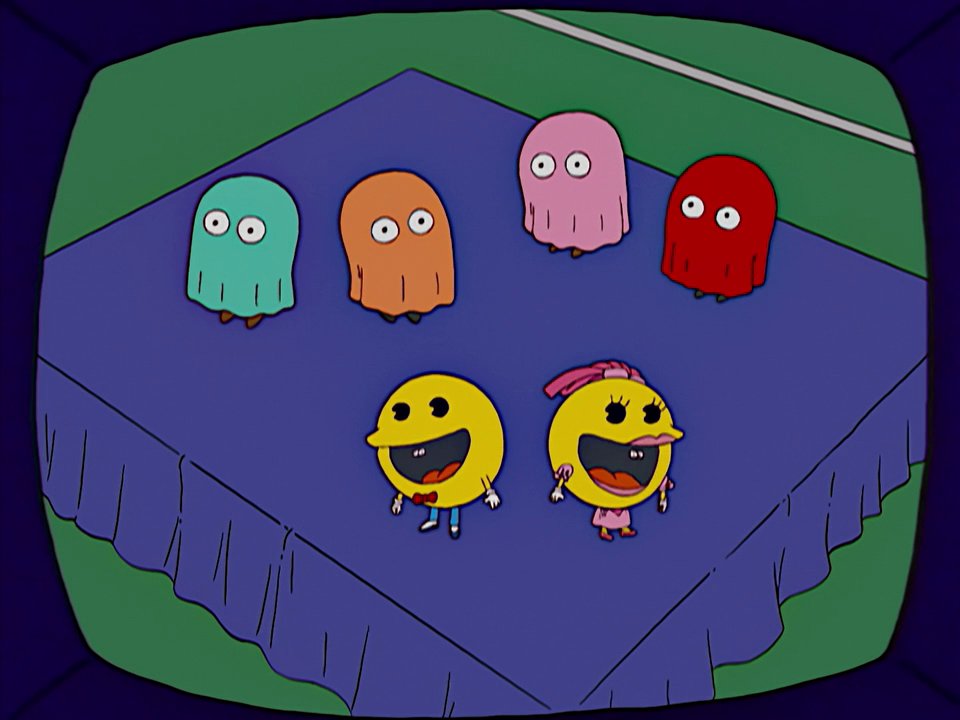 Also up, and more likely to slip through the cracks, is Say No More, which seems to be a game in the always fun Whimsical Jackass genre (such as your Untitled Goose Games or your Katamari Damacies or the like) in which you are a lowly underpaid intern who has discovered the (literally) world-shaking power to refuse things. And then you proceed to wreck entire city blocks by strength of your reluctance.

Video games can transport you to magical lands where you can do things like refuse to do something for your employer! 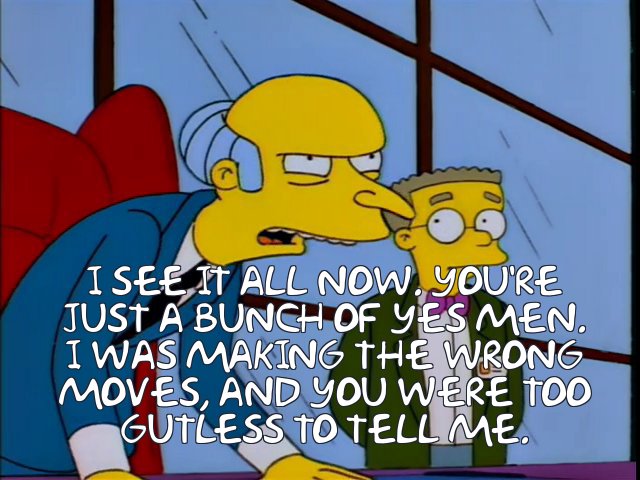 And finally, this weeks arcade game is Saboten Bombers.. and... man... I am ASSUMING it's a single-screen kill-em-up, like Bubble Bobble, but the more I look at the screenshots, the less confident I am about that description. Let's see what the eShop says;

"Take control of a good little cactus that lives in your home. While you are out, he will protect your house" 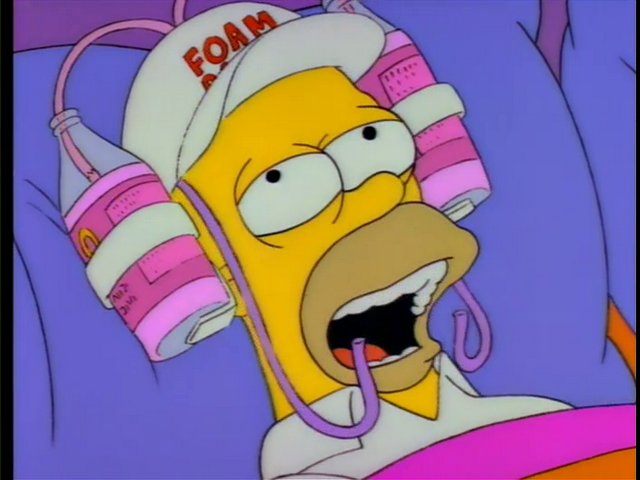 Octopus Prime said:
"Take control of a good little cactus that lives in your home. While you are out, he will protect your house"
Click to expand...