Well, it's been about a month, let's see if any new video games happened in that time.

Starting off with the last couple weeks' arcade games, we've got two! One is Rodland, a single-screen murd-em-up in the Bubble Bobble or Snow Bros vein that I understand to have been unexpectedly popular in Europe, and Mahjong 3 which... well... it's right there in the title, ain't it? Seems rude not to mention it is all. 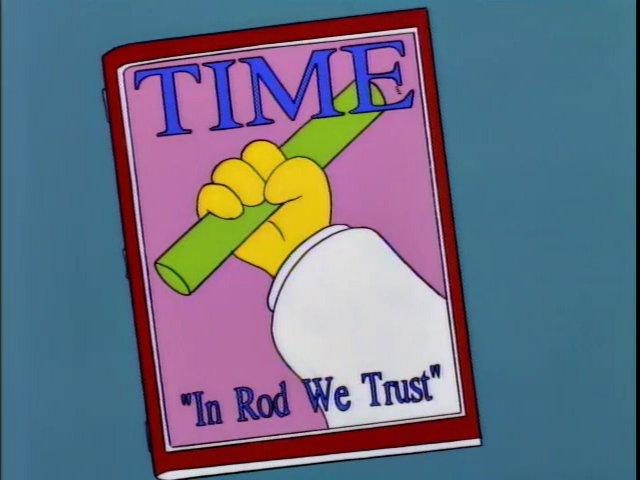 Now if you're big on reading instea dof playing video games, and prefer to do your reading on a big TV instead of in the form of an actual book, well, like, eight hundred things like that came out over the last couple weeks; but the ones that I'm talking about include Spice and Wolf VR, which seems to be a full episode of the anime of the same name, except from the first person perspective. I'm lead to understand that this is NOT the kind of anime with lasers, swords or laser-swords so... a first-person recreation of it is a hard sell for me, but maybe it's not for you! I don't know your opinions on the anime Spice and Wolf! Also up is Choices That Matter And Their Souls Were Eaten, and if you paid me a million dollars I couldn't think of a video game title that screams "Indie Game Art Project" more than that. This'un is a choose-em-up adventure book. And finally, The Innsmouth Case is that, but with more squiddy guys. 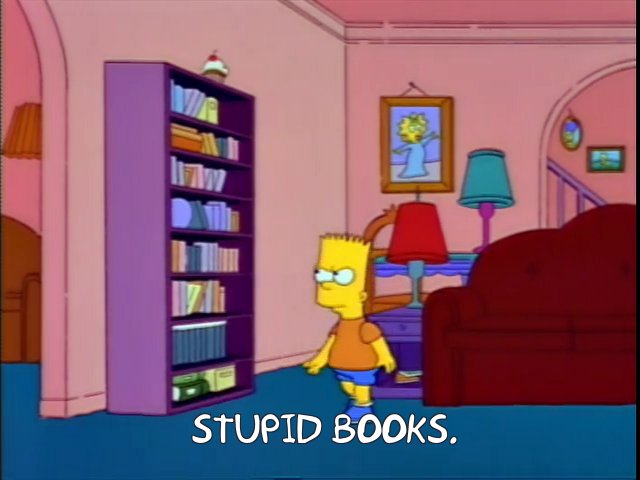 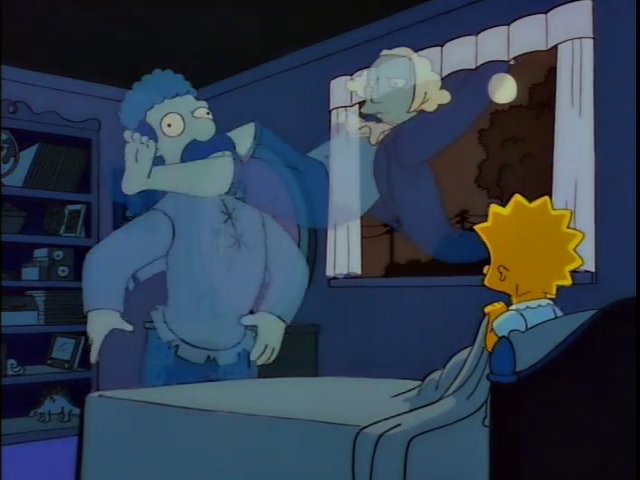 Blacksmith of the Sand Kingdom is another Kemco RPG, and I usually don't mention them except to acknowledge that, yep, there's another one (Kemco is the "Sunday Afternoon at Blockbuster" of the JRPG genre), but this one actually looks kind of appealing as the focus is entirely on crafting new gear; rummaging through dungeons and monster-giblets to get materials for better gear to go forth and rummage further. It's a gameplay loop I've always been a fan of. Looks similar to Adventure Bar Story, but with metal instead of hotdogs. 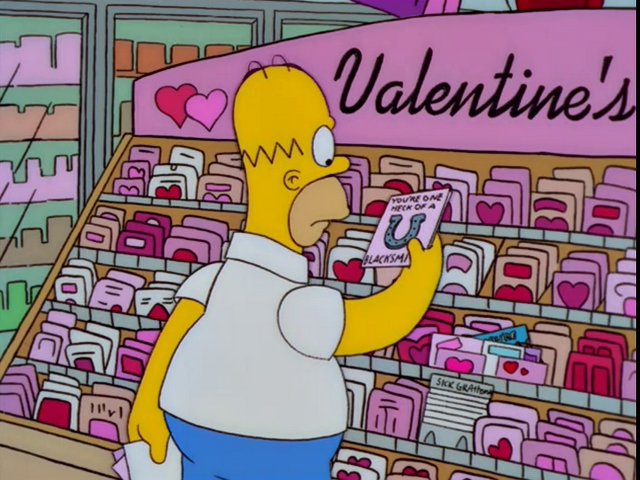 Escapio looks fascinating and I have absolutely no other meaningful statements to add to a description of the game. None. The trailer told me nothing, the screenshots are impossible to parse and the description says nothing. It's all just bewildering enough that I'm tempting to gamble five bucks to figure things out. 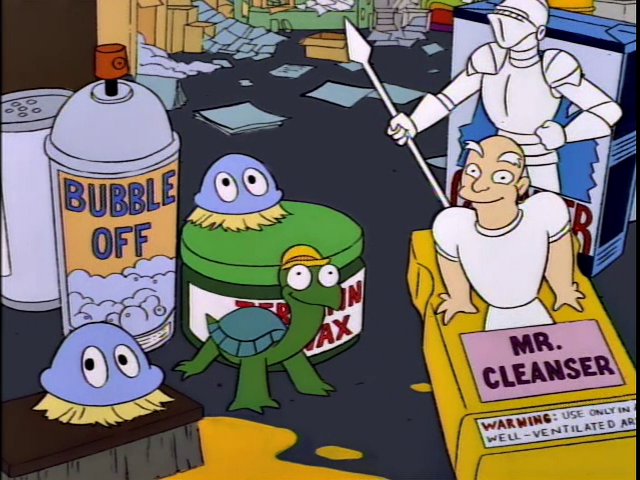 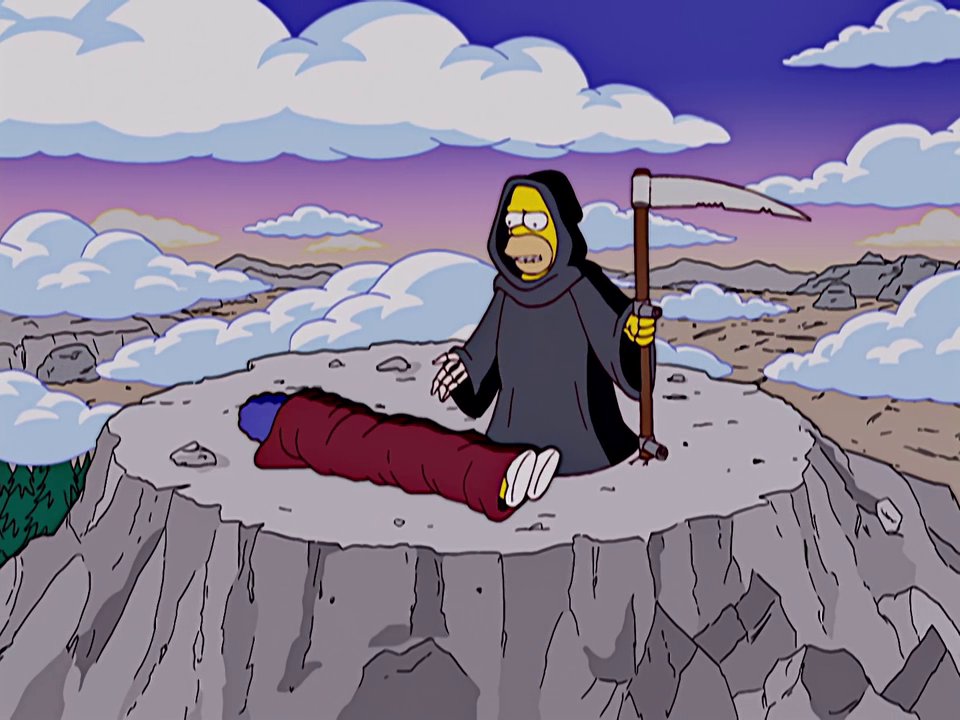 And finally, what is arguably the most significant release of the month (definitely in my top three, at least), we have Scott Pilgrim vs. The World: The Game: Definitive Edition, the triumphant return of the long-delisted beat-em-up that represents one of the best entries in the beat-em-up genre from before its glorious resurrection a few years ago. Take Oblivious Fool Scott Pilgrim, or his friends, out on a Toronto-wide quest to beat down all of his girlfriends evil exes so that they may continue to date. Now that I am stopping to consider it, I have no real idea why two-thirds of the playable cast are involved at all. In any case, it's a really fun example of the beat-em-up genre, it's got an amazing soundtrack and great visuals, and now you can play as Knives and Wallace Wells without paying extra for DLC! Also, you literally can not play this game otherwise.

Ordinarily, I'd suggest waiting on Ubisoft games, as they go on sale quickly and often, but I can't make that suggestion this time; we lost Scott once, and I don't want to risk losing it again! 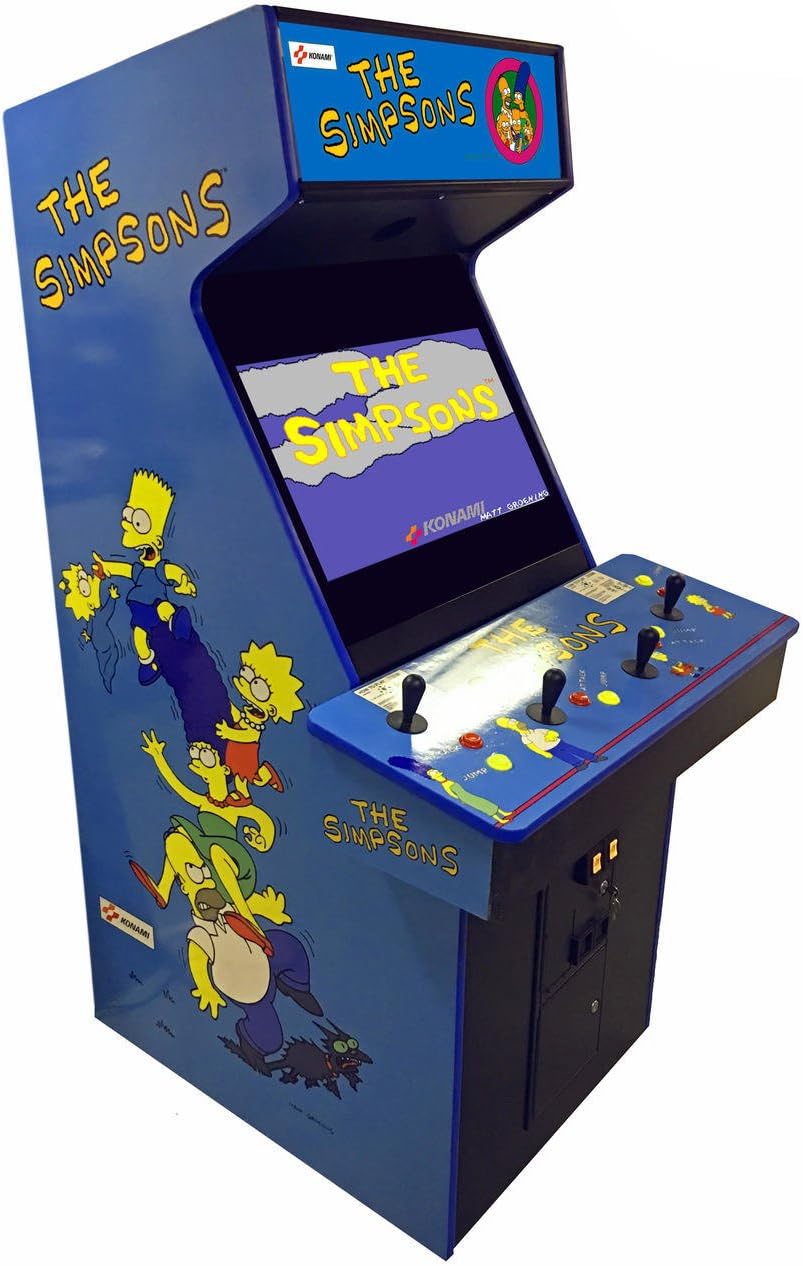 And just in case you still want new games, but don't want to PAY for new games, but have previously bought a video game, this week also has the Classic Mode DLC for Bloodstained, which turns it into a more traditional Castlevania-styled adventure. But not like the Curse of the Moon games, regular Bloodstained, structured like regular CV.

Sense - A Cyberpunk Ghost Story is that game that had that dumb controversy where they claimed they were being harassed and threatened to be doxxed on social media by a pro censorship group, only for people to check their social media replies and find nothing like that, leading many to think they just made it up to attract attention to themselves, so yeah...

Becksworth said:
Sense - A Cyberpunk Ghost Story is that game that had that dumb controversy where they claimed they were being harassed and threatened to be doxxed on social media by a pro censorship group, only for people to check their social media replies and find nothing like that, leading many to think they just made it up to attract attention to themselves, so yeah...
Click to expand...

Seeing that Play Asia is publishing the physical version and their pro-GG stance, can't say I'm too surprised to learn this.

Oh, I did not know they liked those dingbats.

A not-insignificant number of people have vocally cast their support for the game and developer just on the principle of sticking it to the SJW boogeymen via that marketing stunt and the like. They knew their audience and are profiting off of it. For me, looking up information about the game and finding all this stuff out just confirmed what the material itself was already signaling. The playbook is always the same.
Last edited: Tuesday at 6:08 PM

After looking up Sense: A Too Long Title and seeing the main character and her...tracts of land, my mind jumped to Bowie by The Flight of Conchords and giggled. I am both sorry and not sorry for that giggle.

I looked at the publisher on Steam for that Sense game and... yeah. Yeah, I'm not surprised.

WildcatJF said:
Seeing that Play Asia is publishing the physical version and their pro-GG stance, can't say I'm too surprised to learn this.
Click to expand...

Wait, is Play Asia pro-GG? That sucks, I like them.

Yeah, they were very vocal about the DOA censorship issue and threw out a lot of GG talking points; see this Resetera thread for some details. They publish games as Eastasiasoft, FYI.

So I had to see what Top Hat Studios’ (seriously?) response was to possibly faking all this, and in addition to claiming industry insiders were trying to gaslight them, they did present their “evidence”, which consisted of people talking negatively about their game amongst themselves on various forums and linking to things the dev said on social media. So I guess to give them credit they didn’t make this up. They just have the thinnest skins possible.

WildcatJF said:
Yeah, they were very vocal about the DOA censorship issue and threw out a lot of GG talking points; see this Resetera thread for some details. They publish games as Eastasiasoft, FYI.
Click to expand...