Birb is still the Wirb

News from the Thanksgiving Day frontlines

Büge said:
Based on my experience, the birds just sit up in the rafters until they die
Click to expand...

Its a universal experience

The War on ... Thanksgiving?

Via Ludendorkk in the TT Discord 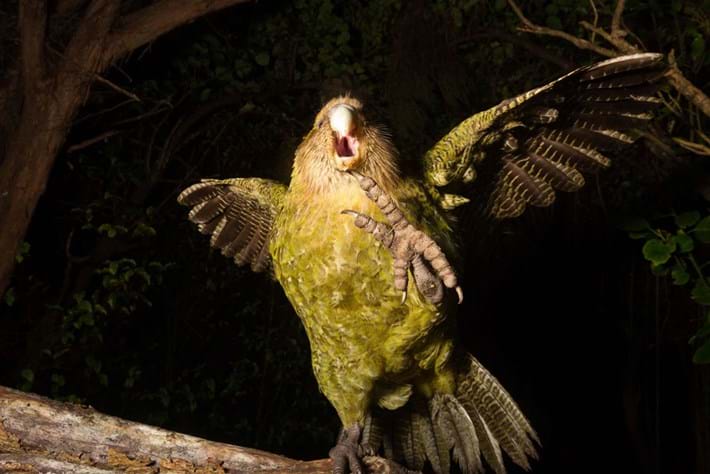 Oh! So that's what that WoW pet is based on.

Why is that man holding those raptors?

Reminds me of the raptors from Manly Guys doing Manly Things: 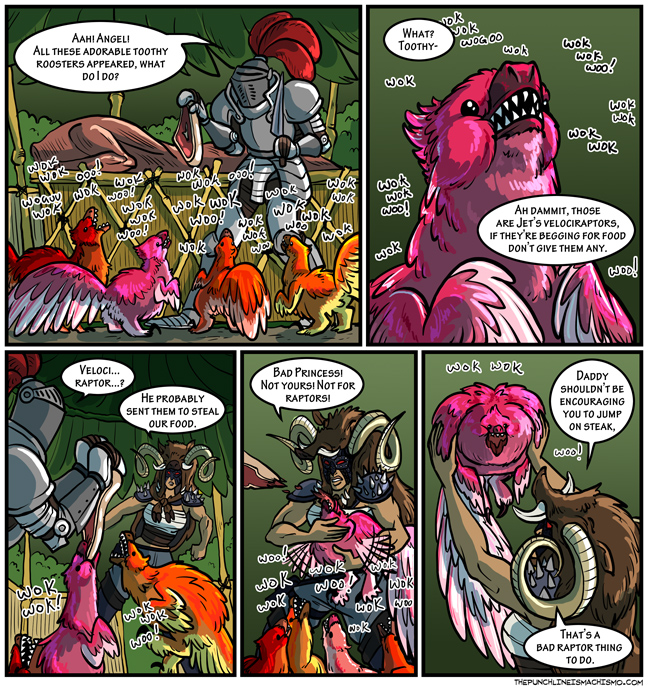 At the Montreal Museum of Fine Arts, birds play electric guitar. Make sure you watch the video at the linked article! 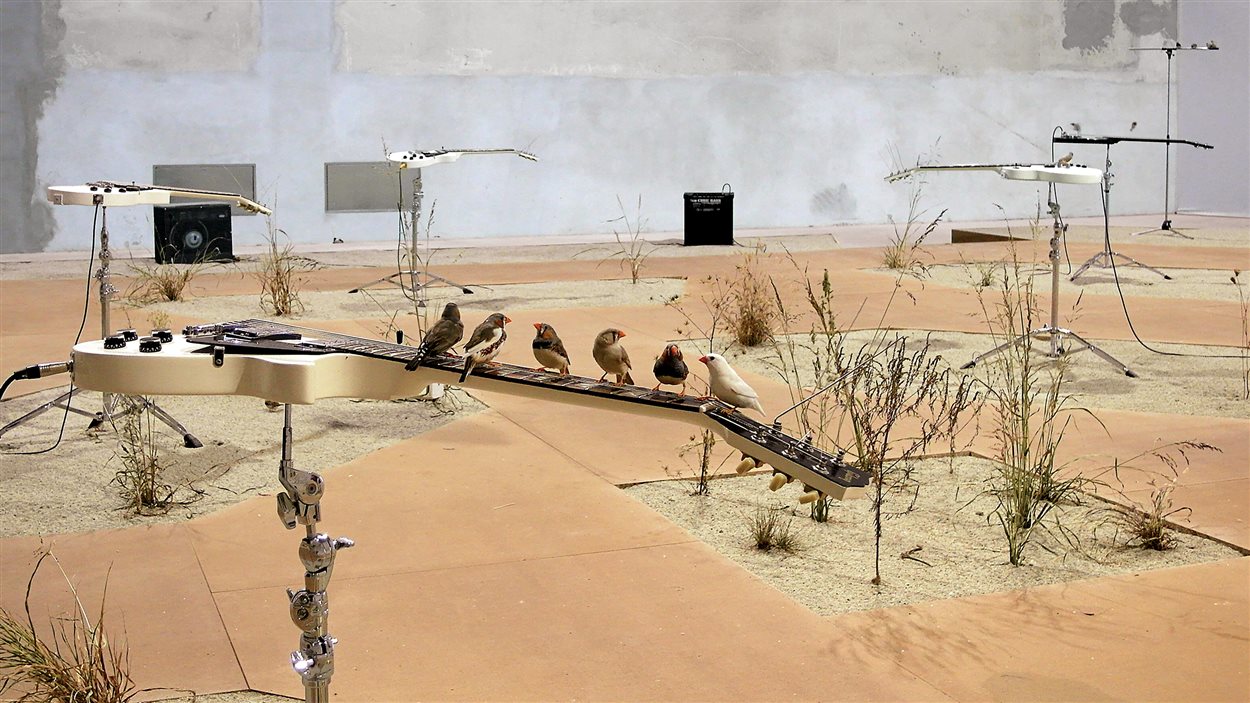 if a MILLION BLILLION squrilles did NOT illegal vote HOW come I sign a AFTERDAVID sayin I WILL go to BIRD JAIL if u have ANY """"""""""""edivence""""" to the countrary.

Please let that be real.

Please, please let that be real. 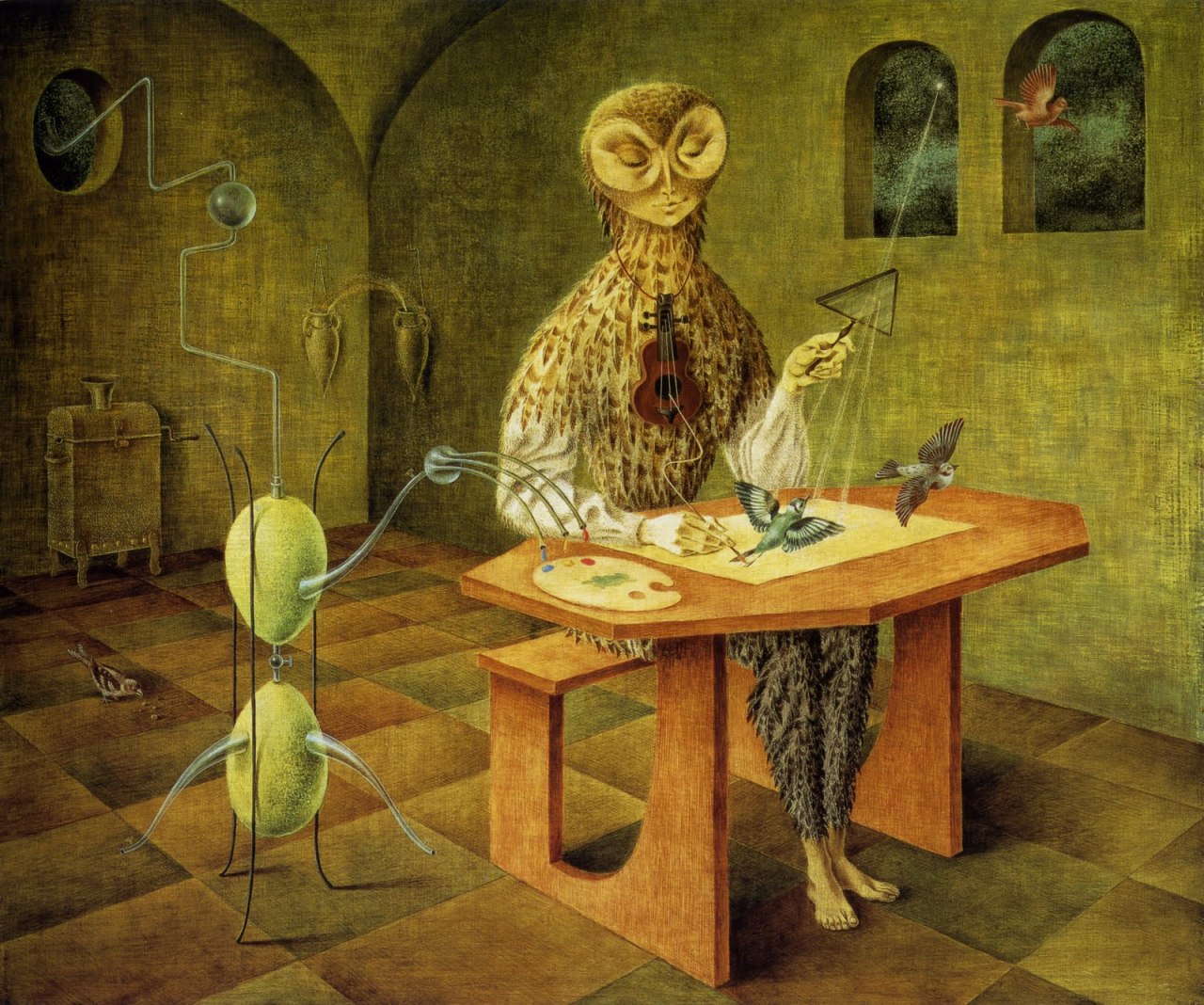 Laurie: oooh
Laurie: there's so much going on in this
Laurie: are those pitchers on the wall pouring water into each other?
Me: is she making a bird out of starlight?
Laurie: I hope so
Laurie: I don't know
Laurie: it looks like she's breaking the light into birds so,
Laurie: maybe there's a ight-bird
Laurie: somewhere out in space?
Me: maybe
Me: it would be cool if there were.
Laurie: I like the paint dispenser robot friend
Me: yeah
Laurie: and how it's sort of got the same prism idea?
Laurie: because the one tube only can carry one type of thing
Laurie: maybe "white" paint
Laurie: that "breaks" into the primary colors
Laurie: just how I think would be neat
Me: that would be cool to have.
Laurie: there's no telling
Laurie: she has people hands and feet
Laurie: and owl stuff
Me: and people eyes, sorta.
Laurie: yeah and mouth
-from an AOL Instant Messenger conversation

The conversation happened about 10 years ago. There's a thing called AIM Phoenix but I have no idea who, if anyone, is using it.