Because, Talking Time. You are... A Top 50 Puppets Countdown

My list had several Canadian puppets (and yet no Fraggles), so I guess I shouldn't be surprised that none of them ranked. My long list had several more! Misses, most of which are Canadian, in bold:

Oh yeah, this was on my long list but didn't make the final cut.

When I mentioned this list to @Lumber Baron one of the first things he rattled off was Sifl and Olly. I wasn't really into them and didn't remember much detail. Then he proceeded to sing all of United States of Whatever from memory. That took me back!

Great list. Did not see Mother Brain as the winner, but here we are.

1. Fozzie Bear
2. Statler and Waldorf
3. Kermit the Frog
4. Grover
5. Cookie Monster
6. Gonzo The Great
7. Oscar the Grouch
8. Rowlf the Dog
9. Crow T. Robot
10. Miss Piggy
11. Bert
12. Baby Yoda
13. Gremlins
14. Tom Servo
15. Animal
16. Ernie
17. Boglins - Remember these things? As a kid, they were always cool to me. And if you like soft sticky foam rubber, you are in for a treat.
18. Triumph the Insult Comic Dog
19. Count Von Count
20. The Swedish Chef
21. Daniel Striped Tiger
22. Audrey II (The Little Shop of Horrors 1986)
23. Skeksis (Chamberlin if specificity is required)
24. The Cryptkeeper - If you like... just awful puns, this is the guy for you.
25. Warren Chester Grog (YTV) - In the early 90s on YTV (the Canadian equivalent to Nickolodeon), there was an emphasis on program jockeys or "PJs," who would host the programming blocks in the afternoons and Saturday mornings (and maybe Sunday mornings?). Eventually, they included a host of puppets called "the Grogs", goofy monster puppets with outsized personalities. Warren was the curmudgeon and self-promoter who would shit talk everyone and looked like a chia frog ball. I mostly remember the event that they built up to for a while where Warren takes control of the station, military coup-style, kicks everyone else out and everyone fights to reclaim the station while Warren plays the most popular shows.

And some puppets that didn't make my final cut...

ALF
GPC - The MST3k bot that used to go by another less savoury name
Agro - I remembered this character from Australian kids TV and it was relatively saucy stuff. Apparently, the dude turned out to be a creep which is not surprising so nostalgia wasn't enough to get him on my list at that point.
Growler (MST3k) - The show itself admits, he's just Rowlf from the Muppet Show
Janice
The Two-Headed Monster
Dr. Teeth

Was on the road, so just getting back here to post my full list. I also had lots of hits on this one, so bolding ones that didn't make it.

My cuts for "too many muppets" included Rowlf, Beaker, Grover, and The Count who all made it, and the Door Knockers from Labyrinth and Salacious Crumb from SW. Also almost slipped Oogie Boogie in there.

@Johnny Unusual I think Boglins, if any still exist, are beginning to break down. The plastic that is from UV exposure and just you know, nothing lasts forever. Those toys remind me of two others that might have qualified for this Top 50 - Teddy Rexpin the reading teddy bear robot and My Pet Monster.

They actually quite recently brought Boglins back.

Also I was damn tempted to vote for Sir Didymus as my main Labyrinth rep, but I was largely ranking by technical innovation and he is sadly no where near as articulated as he is articulate.

Speaking of technical wizardry though I forgot to blather on about how amazing Audrey II is. Like holy crap how many points of articulation are there in just her lips at maximum size? How did they even manage the basic logistics of making sure the absurd number of puppeteers could even see what they were controlling? Greatest damn feat of engineering humanity has ever pulled off.

Audrey II is an amazing work.

Good Canadian choices but most of them are so far removed from my psychic field they didn't make it.
Mr. Dress-Up was a kids show whose host was all about pretending and dressing up and for the brief period Mr. Rogers was doing a show in Canada, Dress-Up worked with him.

Under the Umbrella Tree was one where it was a little closer in my mind, even if it played a briefer role in my childhood. JBear, with mild derision, new if I was to pick one, I was more likely to pick Iggy Iguana over Jacob Bluejay.


Basil was from Sesame Park. You see, you might be aware that Sesame Street has had numerous international incarnations. What might surprise you is it included a Canadian one, a mix of the old sketches and new ones with Canadian characters, with a bit of Canadian content (I think this included some bilingualism, specifically). Originally, they straight up called it Sesame Street Canada, then Canadian Sesame Street, before it became Sesame Park.


Reminder that @Positronic Brain definitely hopes you contribute to his top 50 fictional relationships list. And I do, too. 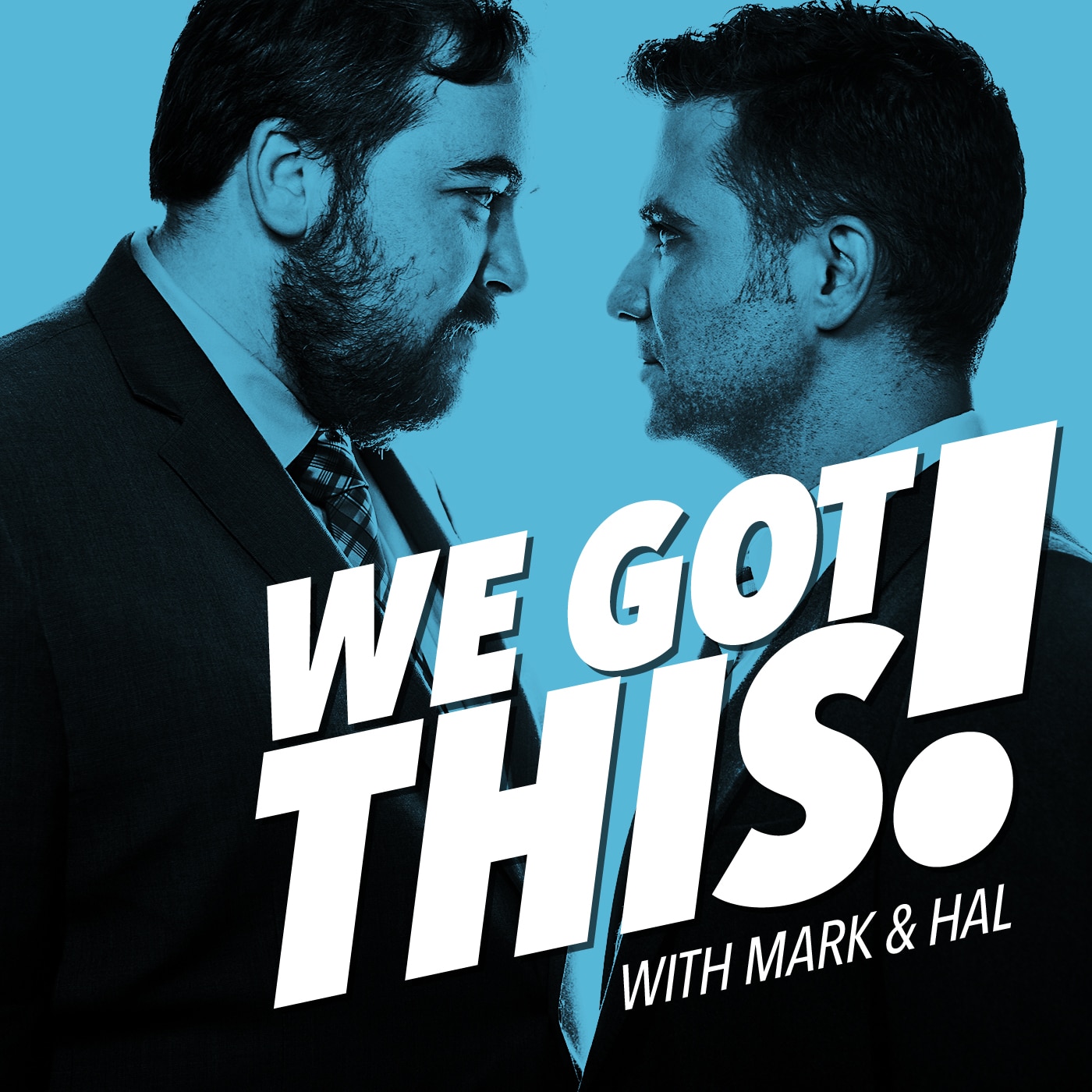 We Got This With Mark & Hal welcomes Bobby Moynihan to decide the best Sesame Street monster, once and for all