1) One vote per matchup per person. You can change your vote anytime before the cutoff, just please do so in a separate post quoting your previous vote post.

2) Matches will last exactly 24 hours. In the interests of fairness, no votes after the 24-hour mark will be accepted (I'll give a 10-15 minute grace period if I haven't yet posted the next matchups for the day).

3) The exception is ties. If a match is tied at the 24-hour mark, I'll allow voting on that match with the next vote breaking the tie. If it is still tied after another 24, I'll do a best of three coin flip on Random.org.

4) Please don't dump on other people's nominations. It's okay to say a track doesn't do it for you and why, but don't be insulting or just call a track crap.

Okay, let's get this underway...

We begin the Preliminary Round with Torzelbaum, who shrugs at the camera as he nominates Battle 1 from Final Fantasy Mystic Quest. Meanwhile, RT-55J pays tibute to the '90s fallen soldier, the Virtual Boy, with Gunpei's Voyage (Credits) from Galactic Pinball. 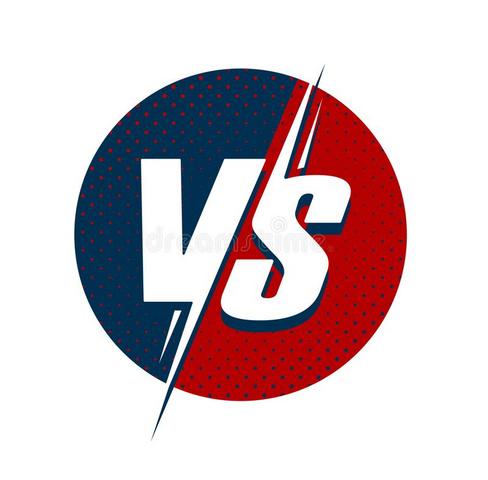 ​
After scouring the Algol System for a suitable track, I landed on Behind the Circuit from Phantasy Star IV: The End of the Millennium. Johnny Unusual decided to search for his track by sailing the seven seas, and after discovering The Curse of Monkey Island, decided A Pirate I Was Meant to Be. 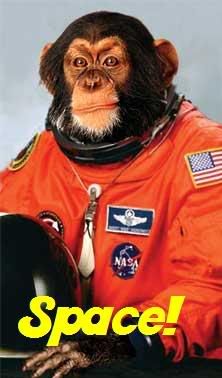 I wanted to find an animated gif of Benjamin shrugging but I didn't find one easily so I just made like him and *shrugged* and went with another option. 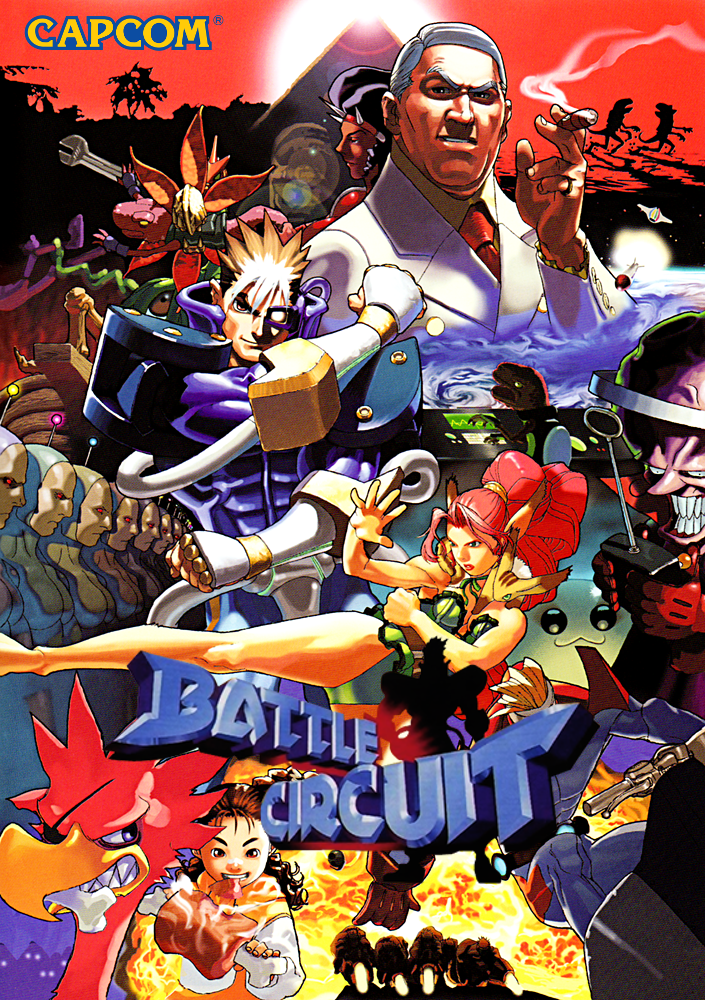 The Curse of Monkey Pinball

Dang, I'm torn between MQ (which is always bangin') and the Pinball track that's giving me very smooth Tron vibes... so I'll just abstain from that one and cast my only vote fer tha Piiiiiiirates song which is kind of ingenious. 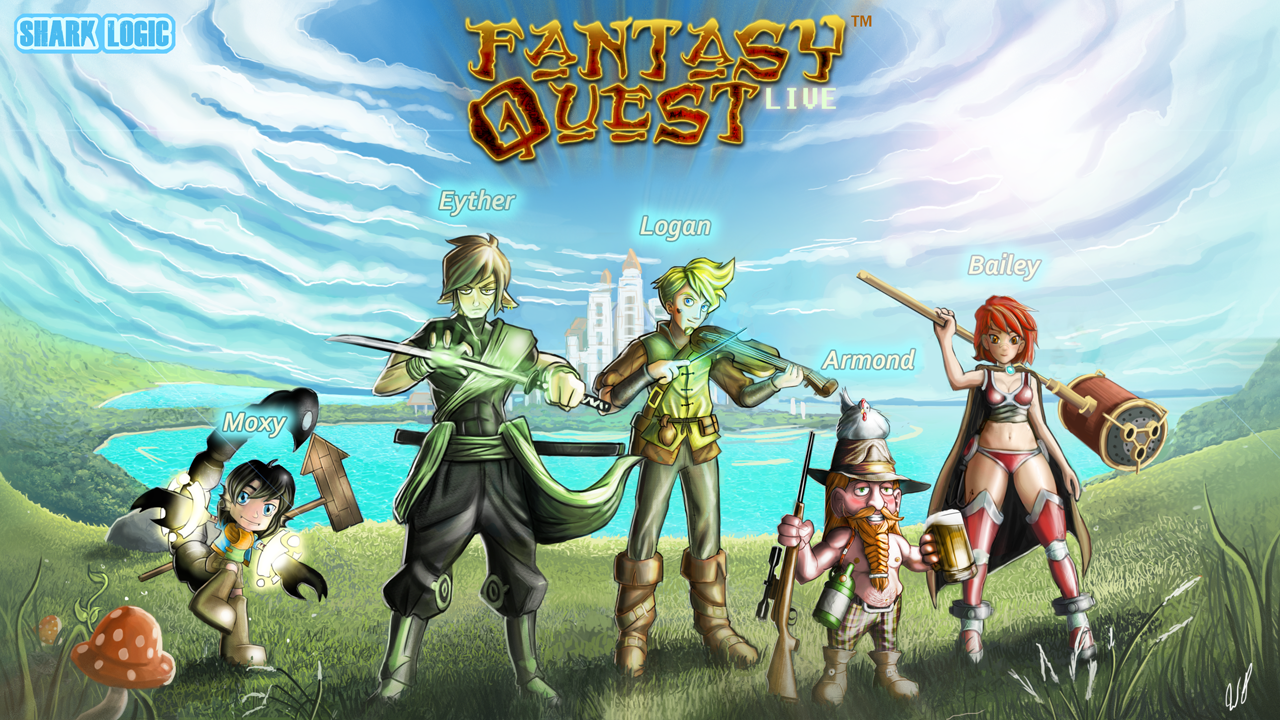 Gunpei's Voyage (Credits) Battle 1 and Behind the Circuit move on. Bracket

Sarge gives DOS platformers some love with Medivo from Jazz Jackrabbit. Pudik recalls the season of the arcade puzzler with Soldam and The Fairies Wait for Spring.

​
Regulus is Calling Me to vote for this nomination from Power DOLLS 2 Dash, but Violentvixen summons the Dark Star from Secret of Mana.

I counted some votes incorrectly, sorry.