Despite previously being announced for September, Xenoblade Chronicles 3 is now coming out on July 29th.

Thanks for moving that up, jerks! I already was trying to figure out a way to finally complete Xenoblade Chronicles 2 before the release of 3! I have had it on the agenda since the Smash Bros DLC!

I'm pretty amazed by the output of this studio considering most other studios have slowed down their game output. In the time that they've put put Xenoblade 1, X, 2, 3, there have been ... 1 Zelda game, 1 Dragon Quest game, 1.33 Final Fantasy games, etc.

Xenoblade 2 was my favorite JRPG of recent years, so I'm looking forward to it. There was a lot of feedback about the confusing battle system in 2. I think it was actually an amazing battle system with practically nonexistent tutorial. I hope they address the feedback by creating a great tutorial instead of dumbing it down!

balder the brave said:
I'm pretty amazed by the output of this studio considering most other studios have slowed down their game output. In the time that they've put put Xenoblade 1, X, 2, 3, there have been ... 1 Zelda game, 1 Dragon Quest game, 1.33 Final Fantasy games, etc.
Click to expand... 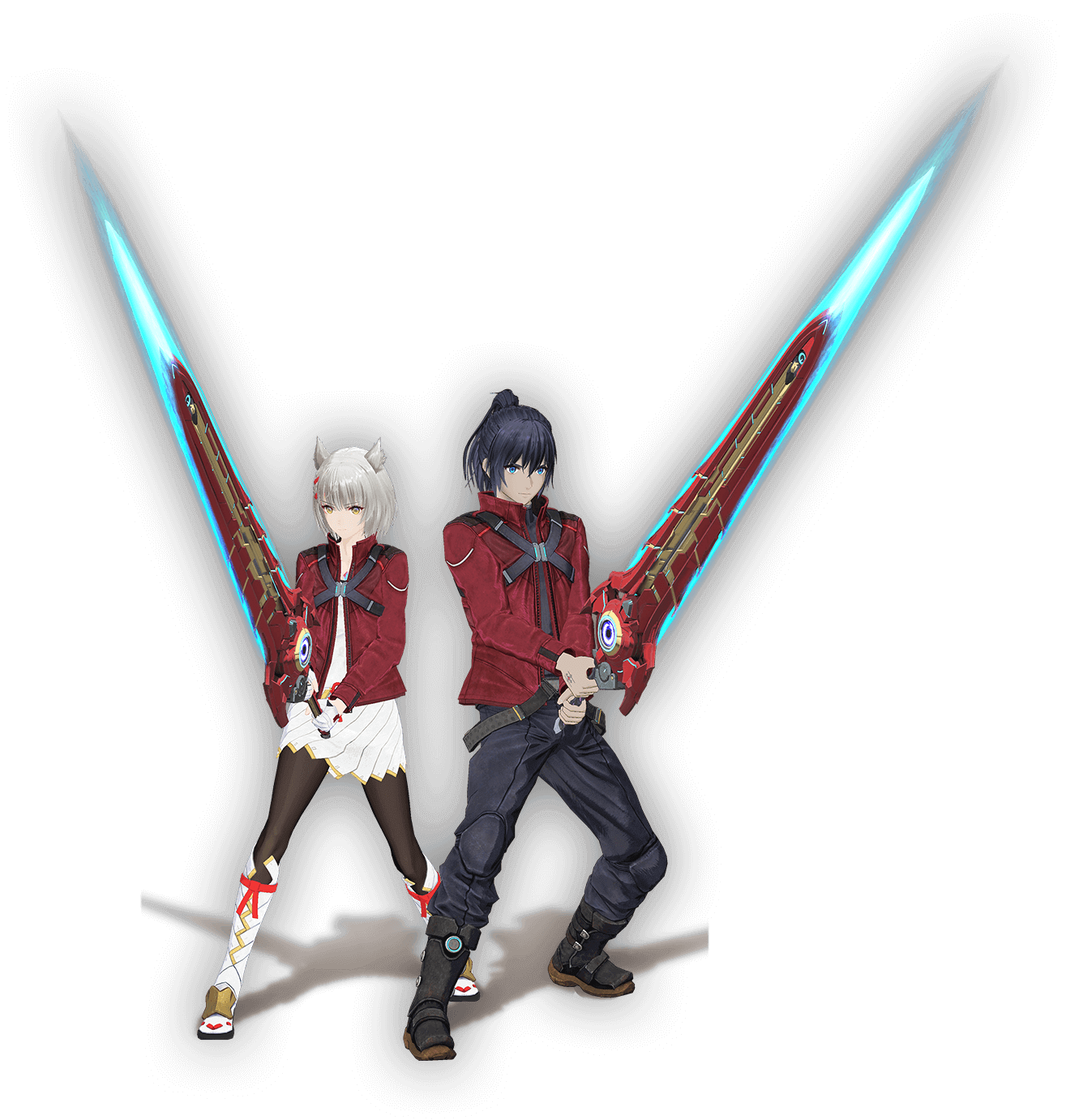 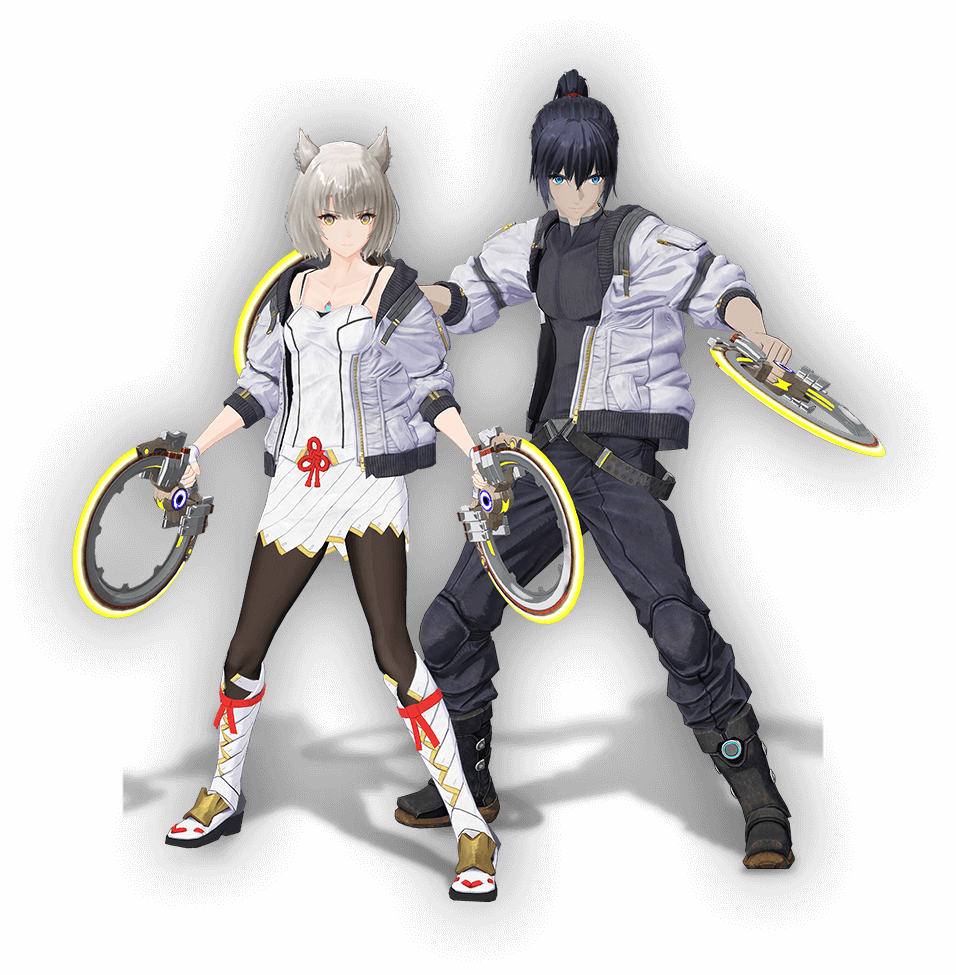 by trading jackets the characters can also trade classes. 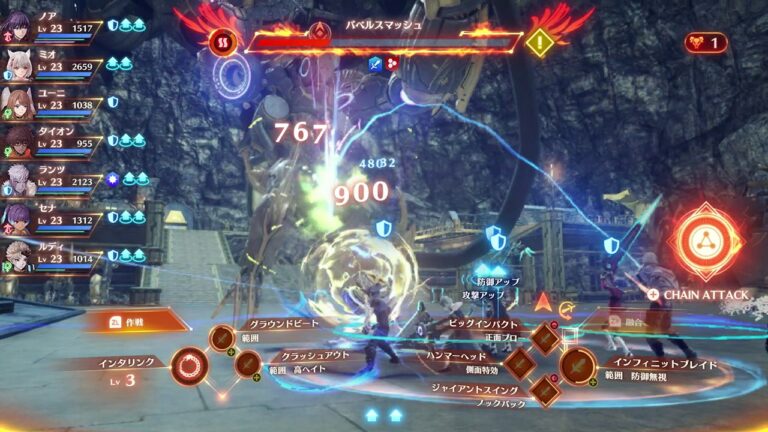 the arts in the lower left are from different weapon types/classes than the ones on the lower right, but whether this is "invoke class change" like a xenoblade 2 blade switch or "command an ally to use a specific art" is unclear

In any case, take my money NIntendo, ya bastids.

Do you have 7 characters in battle at a time? Seems like a whole lot. Is there some sort of system to switch them in and out?

Well, I count at least 6 characters on that screenshot, so it seems like yes? The whole "fusion" system would seem to mandate it, since you combine 2 characters into one.

balder the brave said:
Do you have 7 characters in battle at a time? Seems like a whole lot. Is there some sort of system to switch them in and out?
Click to expand...

there are six permanent party members and then seemingly a rotating seventh character. it's unclear if it's "everyone everywhere attacking all the time" or if it's a more a xenoblade 2 torna the golden country expansion moment where technically everyone is there but they function in pairs 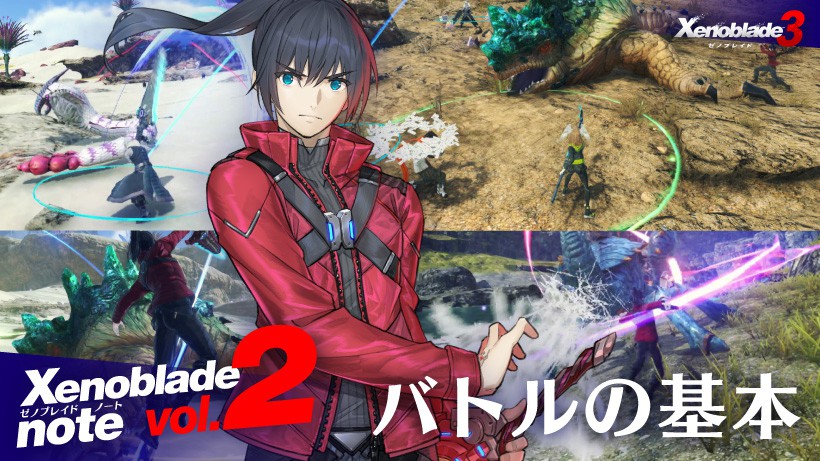 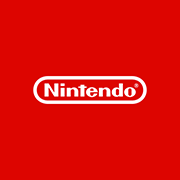 Combat System Overview (In Japanese, then in English via Google Translate)


Characters manifest their own weapons, called Blades. I guess not having to render weapons at all times helps shave off a few polygons.


You can engage enemies or run away if you want to, you coward.

The character classes/jackets/weapons are divided into three broad groups:

Attacker, or DPS as the kids call it, hits things hard and has a strong focus on flanking the enemy.

Defender, or Tank as the kids call it, draw Aggro off allies and onto themselves, and rely either on damage reduction or dodging to mitigate enemy attacks. The target lines you see in combat are Blue when the enemy is targeting a Tank character, and Red if they're targeting an Attacker or a Healer.

Healer. They heal and buff, and most importantly, and this is one you'll want to pay attention to,
Only characters in a Healer class can revive fallen allies. 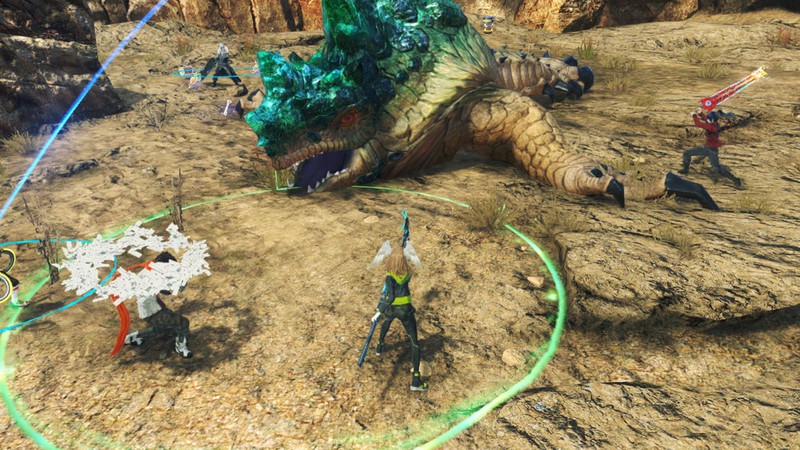 In combat, certain classes can lay down Fields that provide a buff to characters standing inside, represented by a glowing green circle here. This one regenerates HP for the characters standing inside. How well this will work out in practice with the AI party members is anyone's guess, but it does seem preferable to Melia's proximity boosts from 1.

Tanks have a blue circle around them (you can see Mio and Lanz's in the screenshot above) and it seems to be that they pull Aggro from characters standing in their circle, but I'm not sure if they mean it like, it literally drains their accumulated aggro while they're standing inside or enemies will just automatically switch to targeting the tank if the character they're targeting enters the Tank Zone?


Because of all this positioning business, they added a Quick Step


You can swap which character you're playing as at any time, including in battle, apparently.

There was a Nintendo Direct for this game earlier today.

So don't buy the expansion pass until the inevitable physical release of the story expansion, right?

Having all the characters be less than 10 years old is peak JRPG writing.

The cut scenes look very cinematic. This was a strength of Xenoblade Chronicles 2.

I was worried they were going to dumb down the battle system in response to criticism of the complexity of Xenoblade chronicles 2. Glad to see that it looks pretty crunchy!

They forgot to show off the virtual arcade game you grind to to earn your robot upgrades.

Ok I laughed when I saw the giant sword skyscraper.

Played this for about three hours tonight. So far, it's real good, y'all.

i finished chapter 1, here are my thoughts

Actual thoughts:
Don't know how I feel about the dirty clothes stuff. They get dirty so quickly. Is this what having a toddler is like?
I was pleasantly surprised by the bath scene in Chapter 1, because it was like "Oh, these characters are grown ass professionals, so obviously they're not gonna be weird about being naked", but then the clothes changing scene at the end of Chapter 1 made me realize that was probably the Flame Clock's influence and we're gonna be due for an "Eek a pervert peaking at me in the bath!!!" moment at some point in the future.
I guess they really listened to the notes on the game systems in the previous three games being a smidge confusing, and now everything has a tutorial that walks you through the mechanics in excruciating detail.
So far Zephyr is my favorite class. It seems like it's easily the easiest to use.

I’m 10 hours in, I’m really into it. Story has a good hook and the pace has been at a solid clip.

As someone who has spent many hours with Xenoblade games, I have found the battle system a little simplistic in the beginning, but it looks like it’s starting to get more depth to it

I watched a review, and this game's got serious Jem H'dar vibes with the soldiers designed with short lifespans and singular motivations.

I'm going to be shocked if "You hear that Noah? Lanz wants something a bit meatier!" doesn't get memed to hell and back.

Becksworth said:
I'm going to be shocked if "You hear that Noah? Lanz wants something a bit meatier!" doesn't get memed to hell and back.
Click to expand...

the scripted travel dialogue is good and something xenoblade has desperately needed, but man the combat chatter has already worn thin halfway through chapter 2

I don't want to get into a "Switch is underpowered" conversation in this thread but boy oh boy does this game not look great on a 65" television. It's just okay (at best) but gets pretty ugly in wide-open spaces. It's probably the first Switch game I've considered undocking to play because it's just that scuffed.

I hope that whatever comes after the Switch also plays Switch games because I'd love to see this game get its (big screen) due.

Xenoblade 2 resolution was pretty rough, too. I thought that Xenoblade 1 DE was pretty smooth, so I had hoped that the devs had figured something out in the meantime. Maybe not.

You can try to periodically close the game app and restart. Or even restart the Switch. Sometimes long period of sleeping the console can damage performance if there’s a memory leak.

So far for me at least I think this has been the best performance of the Switch Xenoblades so far. Though I'm mainly remembering how low the resolution got in the Gormotti village in 2 and when you're at the far corner of the map with all of the Bionis Shoulder in view in Future Connected.