I would say that what the value of talking about and thinking about a dome over Manhattan is that [Buckminster] Fuller has identified a scale of action I think is actually really compelling.
-- Jonathon Keats
Click to expand...

Welcome to the DEFINITIVE Thunderdome! Thirty-three Domes enter, one leaves! The bracket has been randomized. As a result of the odd number, the winner of the first match will face off with the 17th seed. 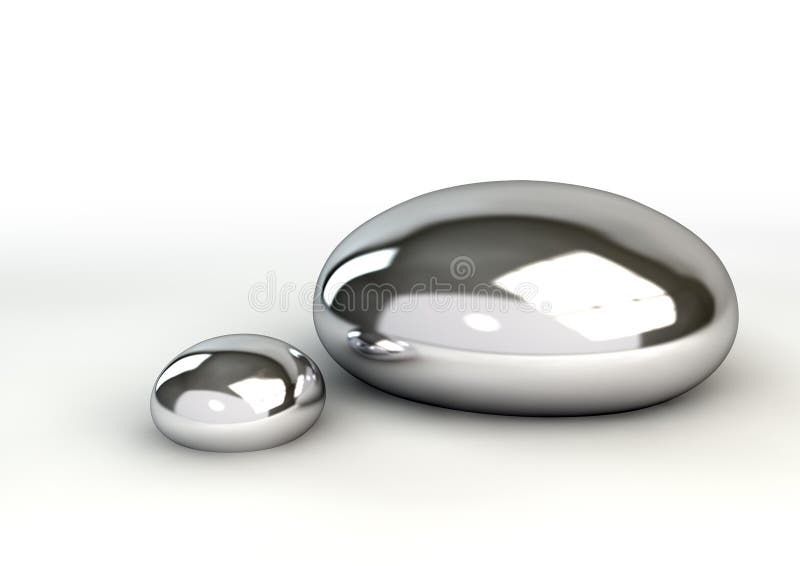 The Treasury of Atreus 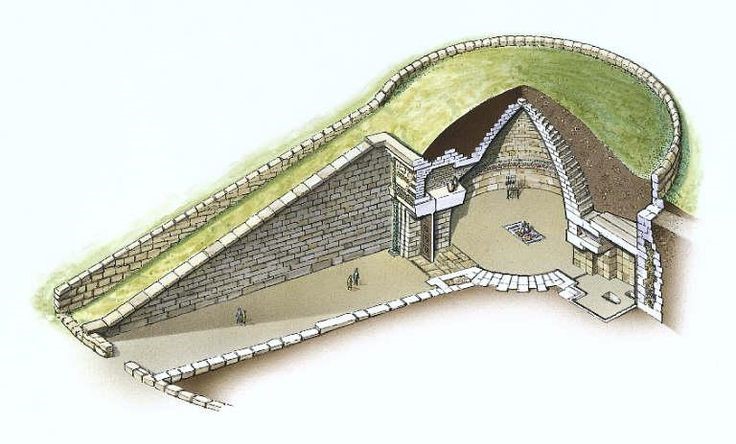 Surface tension against underground vault. One a property of physics, the other an archaeological wonder. The Dome Of The Rock

D.O.M.E from Gundam After War X 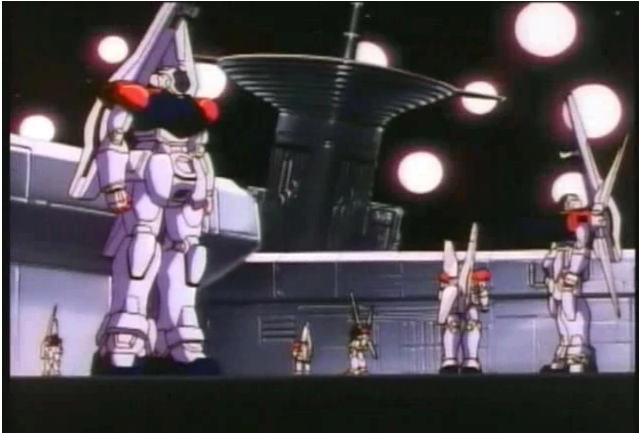 A major historical and religious site against... well, the facility, organization, Gundam, and it's pilot all share the name D.O.M.E.
It's domes all the way down.

To correct the record regarding D.O.M.E. (which I nominated specifically to make Daikaiju's life more difficult), the series it's from is actually called After War Gundam X. It's an unmanned facility on the moon, containing a computer that houses the mind of the first Newtype (a psychic, basically) to appear in Gundam X's timeline, and it's the location everyone in the final battle is scrambling to get to so they can learn the truth behind the Newtype phenomenon. Then this incredible conversation takes place once they get there:

Turns out being a psychic moon computer isn't a guarantee you'll actually know anything worth learning. Roll credits.

(Details of the above may be fuzzy as I watched GX exactly once, 18 years ago, but that's the gist of it. I certainly don't remember what D.O.M.E. stands for, if anything.)

The Treasury of the Rock

Vaeran said:
what D.O.M.E. stands for,
Click to expand...

Apparently it's "Depths Of Minds Elevating".

(Not a vote on my part - I am still pondering.)

Staff member
Moderator
Put me down for the mineral vote. Mercury is a mineral, right?

Mogri said:
Put me down for the mineral vote. Mercury is a mineral, right?
Click to expand...

So you're also voting for the Dome Of The Rock?

This is... actually tough already.

But I'm'a go with Droplets Of Mercury Elevating just because it works.

Johnny Unusual said:
The Treasury of the Rock
Click to expand...

Dome of the Treasury of the Rock of Atreus

Mogri said:
Put me down for the mineral vote.
Click to expand...

Minerals Win! Mercury coats the Treasury and The Dome of the Rock smites the lunar heretics. 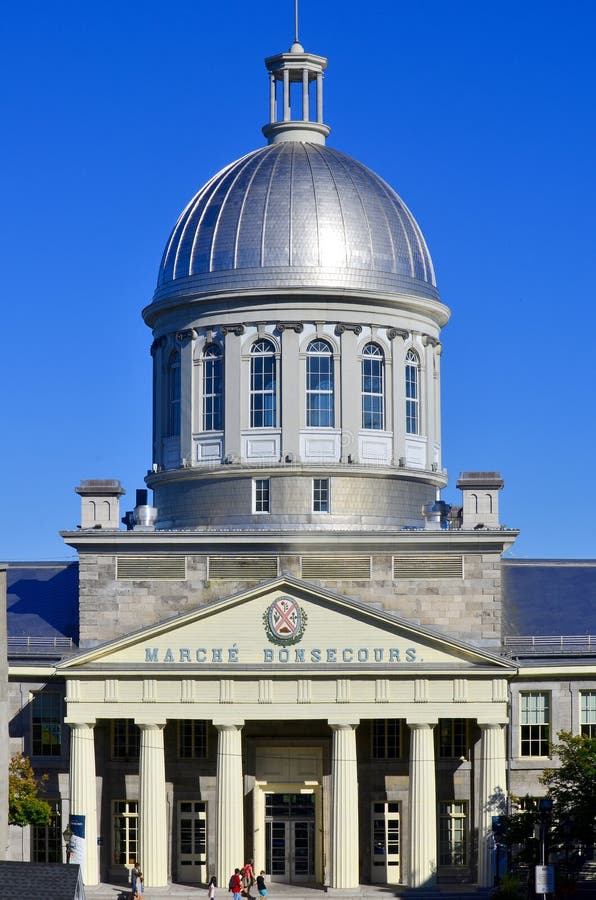 The Climatron at the Missouri Botanical Garden

A 100 year old market, that briefly was Canada's seat of government against the first geodesic dome conservatory. Grocery versus greenery!

The City of Domes from Logan's Run 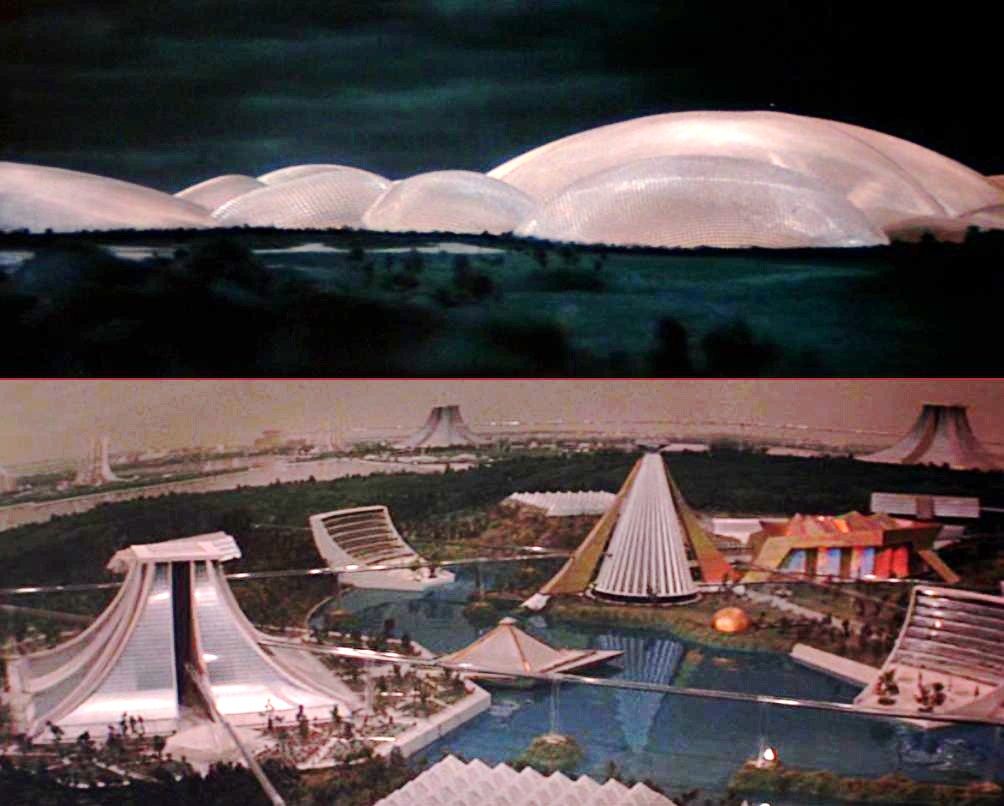 The home of the Minnesota Vikings... and frankly what looks like a quilted pillow against a veritable army of domes! Big domes, little domes, some as big as yer 'ead!
Legacy vs Future!

Voting ends the 20th, results up on the 21st

I think this is the first time I have ever been tempted to vote against my own pick but I can resist the temptation.

Also that 'pillow' on the Triple H Dome was "a fiberglass fabric roof that was self-supported by air pressure and was the third major sports facility to have this feature."

The Market was reclaimed by nature, and Metrodome being over thirty, was forced to "renew"

Climatron and City Of Domes move on! Next round will be posted before day's end 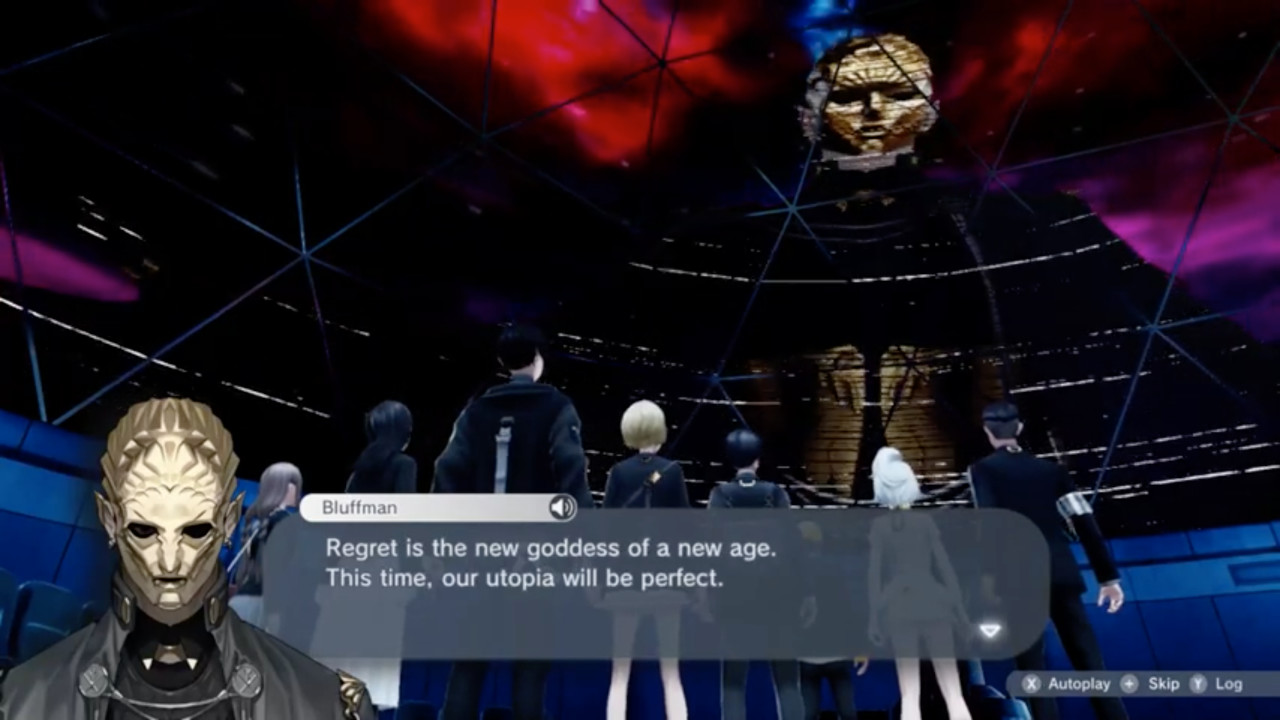 Okitama Planetarium from The Caligua Effect 2 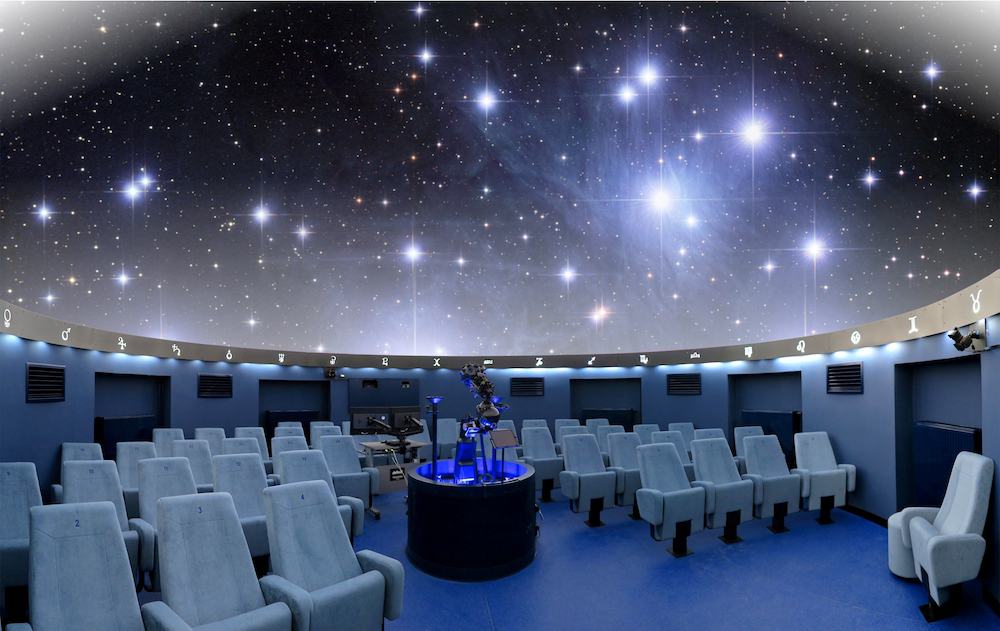 Fantasical against the Mundane. Specific versus Generic! 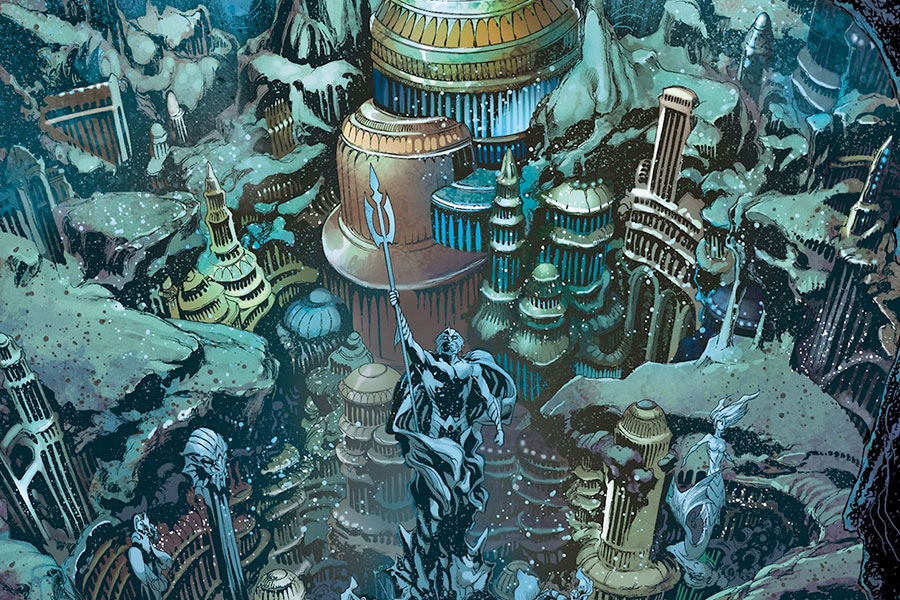 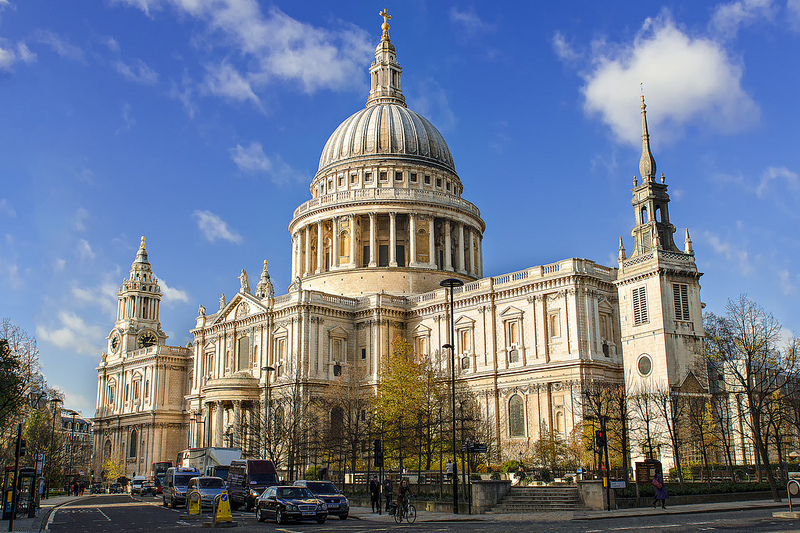 Another army of domes against a solitary foe. Polytheism Vs Monotheism!
Who will smite first?

Voting is open until Christmas Eve. Due to the holiday, the next two rounds will go live on the 26th