Caught me off guard. Hard to believe. Apparently they can’t just dump it online. It would be really embarrassing if I risked and lost it all to see this on the big screen...

Where are there theatres open? Some of ours are doing drive-ins in the parking lots, but none of those are new releases.

Raiders of the Lost Ark is playing nearby tonight...

Ordinarily, I'd be first in line no matter how awful this is likely to be. But there is no way in hell I'm going to a movie theater right now.

Bring back the drive-in. (I think this is already happening in some places).

I've got a drive-in theater in Sacramento, a good half an hour away. I've been there before. It's fun until a giant SUV decides to park in front of you and then you can't see the screen. I would definitely consider going to go to see one, but that theater was packed under normal circumstances; I bet it's a zoo now in the Covid Era unless they managed to make the whole thing reservations-only.

There are theaters open around here but this is not the first new movie premiering... that's some Russell Crowe joint.

Drive-in theaters seemed glamorous as a child but I never went to one. No interest now. Truly unfortunate interest in seeing this on a big screen. Regrettable!!! Much to regret this year.

This reminds me that I probably need to formally cancel my AMC A-List stuff. Because I don't plan on going to movies any time soon and I am moving to a place where it isn't really useful.

I've been to a drive-in at least once that I remember. It was a double feature of some bad family movies. It's a neat experience but definitely not an idea way to watch movies.

The only time I've been to a drive in it was a double feature of Cars and X-Men 3. I never went back.

Adrenaline said:
I've been to a drive-in at least once that I remember. It was a double feature of some bad family movies. It's a neat experience but definitely not an idea way to watch movies.
Click to expand...

Drive-ins are great for BYOB and a snog

Rascally Badger said:
This reminds me that I probably need to formally cancel my AMC A-List stuff. Because I don't plan on going to movies any time soon and I am moving to a place where it isn't really useful.
Click to expand...

It's still automatically suspended, right? I remember they did that (thankfully) early in the pandemic, but haven't double checked since. Want to make sure they're not being sneaky about resuming automatic payments when I probably won't set foot in a theater for another year.

One of my earliest memories is of seeing E.T. at a drive-in with my parents. Also the Great Muppet Caper and War Games.

it's absolutely iconic that the movie's own advertising is trying to keep folks from going to theaters because White Doctor Reyes is like "New Mutants... are dangerous"

I have drive-in tickets for Friday!

Yeah, two started in our town for August/September. By the time I heard about it every single night was sold out.

I'm excited to read the plot summary of this movie on wikipedia the day after wide release, forget about it immediately, then watch it whenever it shows up on a streaming service I already subscribe to or is available at the library.

I can't wait to see this train wreck.

Balrog said:
I can't wait to see this train wreck.
Click to expand...

I also can't wait to see it.

(I just know it won't be anytime soon, for me at least.)

Didn't the big fight with Universal over Trolls 2 lower the exclusive screen time to like 2 weeks or something before it can be streaming? I mean, Disney has been sitting on this for 2 or 3 years, what's another month?

estragon said:
I also can't wait to see it.

(I just know it won't be anytime soon, for me at least.)
Click to expand...

So you're actually very able to wait, then

I will wait, literally.

I wasn't even paying attention to this aspect but uh...

That's really annoying to me both because it's stupid on the merits and also being bullied for his race is literally Sunspot's origin story. 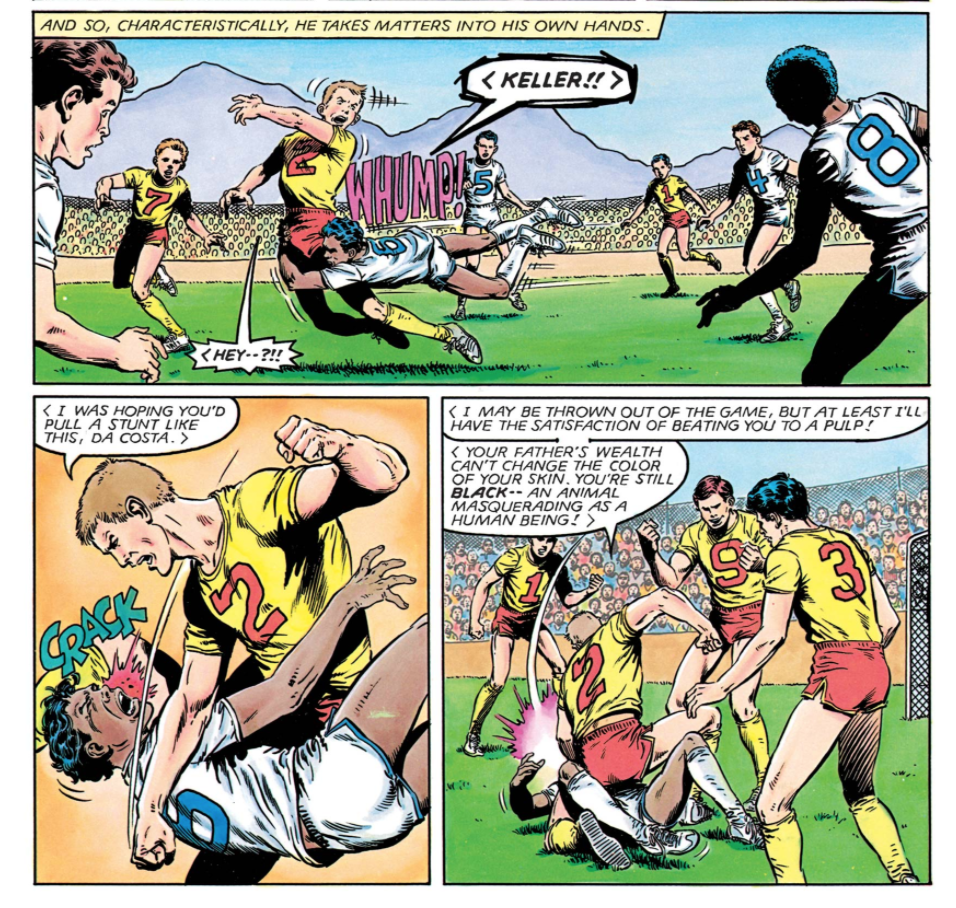 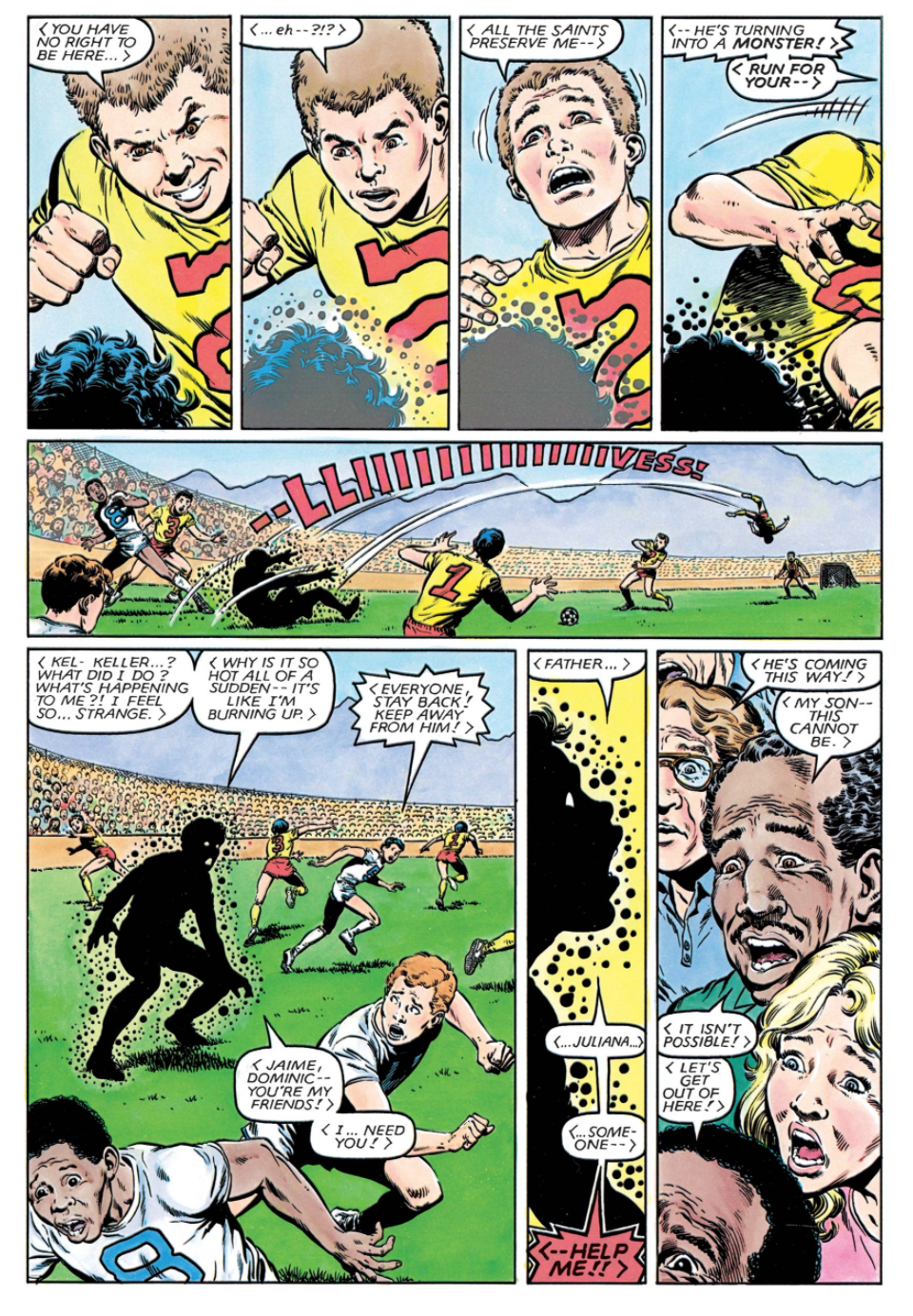 His very first scene portrays how even being born with a silver spoon in your mouth isn't enough to protect you from racism. These things aren't mutually exclusive. It's dumb that this incredibly unsubtle children's entertainment from the 80s has a better understanding of these issues.
Last edited: Aug 27, 2020

I'm not enough of a Marvel, or even X-fan to know Sunspot, but going by that page... did the film deliberately miss the entire point of the character?

It's OK, Marvel Comics has missed the point of his character ever since the edgy pouch era.

Yeah unfortunately he's just as likely to be portrayed as a white Spanish speaker instead of a black Brazillian in a lot of stories. At the same time, this movie appears to be an adaptation of Claremont-era stories, when everyone involved definitely still knew who he was.

I wouldn't even necessarily say this scene is the point of the character. For the most part, he is insanely privileged and often behaves like a spoiled jerk, especially early on. It just struck me as funny/dumb/depressing that the director presents racism and wealth as mutually exclusive to explain why he didn't cast a black person to play a black character, especially when the character's very first scene is about racist bullying that even being rich can't shield him from. Very few of the character's later stories are about racism, even by authors who remember that he is black. But "privileged rich kid whose powers were triggered in a shocking racist assault" is a memorable origin story that I think still could work today in broad strokes, even if the details are changed.

Claremont is at times incredibly unsubtle and his attempts to write a diverse cast can be clunky stereotypes, but at the same time it seems like even that is a bar that so many later adaptations were not able to reach. 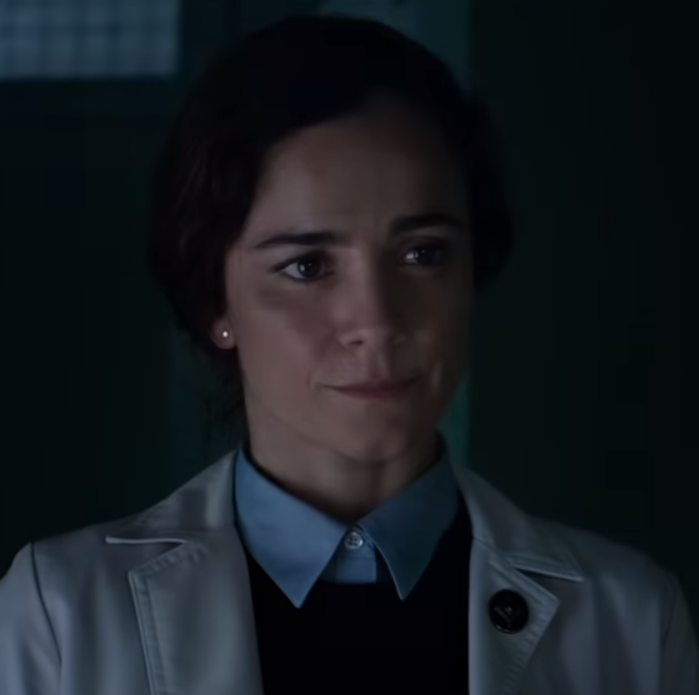