Passed away yesterday at the age of 89. A legend. What else do I need to say?

I had the privilege of seeing her in person once at DragonCon and she was just as much of a delight as you would imagine.
Last edited: Aug 1, 2022

I'm kicking myself for missing the opportunity to get a photo with her at Montreal Comiccon a few years back, the schedule didn't work.

My favorite quote from her multiple appearances on Futurama...

"Eternity with nerds. It's like the Star Trek Pasadena convention all over again."

I understand she wasn't doing well toward the end of her life, and that there was a tug of war between friends and family members about where she should live and whether she should retire from making convention appearances.

Kirin said:
A legend. What else do I need to say?
Click to expand...

Nothing but we can say it again. She was great.

This is the first major Star Trek actor death since I got big into Star Trek and man, I get it now. Had a good long run, but this is a bummer.

If you'd like, you can get a one-two punch of the recently deceased David Warner and Nichelle Nichols in the Batman Animated Series episode Avatar. Nichols also played the lead character Elisa Masa's mother in Gargoyles. 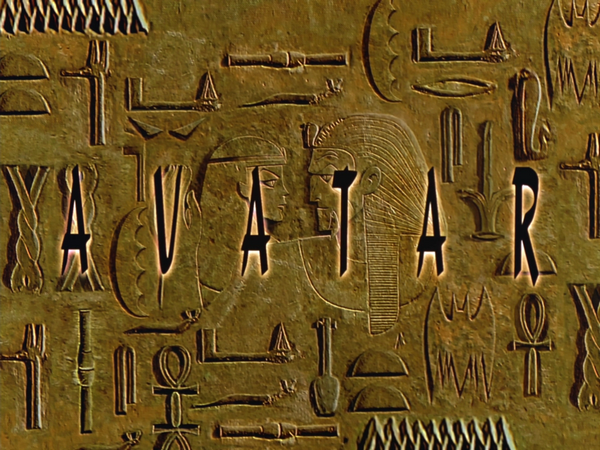 "Avatar" is the eighth episode of the second season of Batman: The Animated Series. It originally aired on May 9, 1994. The time and place is Egypt 1898. A young boy brings a lantern to an explorer. He is lowered into a temple and searches through the artifacts. Suddenly, a doorway starts to...

I really like the back half of the TOS films way more than the first half. And a large part of it is those movies make a much more conscious effort to give the non-triumvirate characters like Uhura a lot more meat to chew and lets them be active participants in the plot. Even in the much maligned The Final Frontier, Nichols is just clearly having a really good time chewing the scenery and it's just fun to watch as a result. Nichelle never had roles in TOS that took full advantage of her talents or showcased her range. But her effect on the television and film landscape was undeniable and invaluable.

I've really enjoyed the JJ Abrams film's and SNW's takes on the character, but the poise, grace, and confidence that Nichelle lent her performances is still foundational and quintessential for the role. I'm glad that the modern franchise is essentially righting past wrongs and expanding her character's role out into what it always should have been.

Something I don't think ever gets discussed much is the work she did for The Animated Series. She plays like half the background/supporting characters in that show. And while a lot of the actors in that show feel like they're phoning in their performances (Shatner sounds asleep most of the show) she's always putting her most into making the BG characters feel unique and distinguishable.

I know her health and quality of life has been nosediving for a while, so this is probably one of those situations where it's a mercy and a release, but I'm gonna miss her all the same.