While both are great, I'm slightly more a fan of the 90s version: 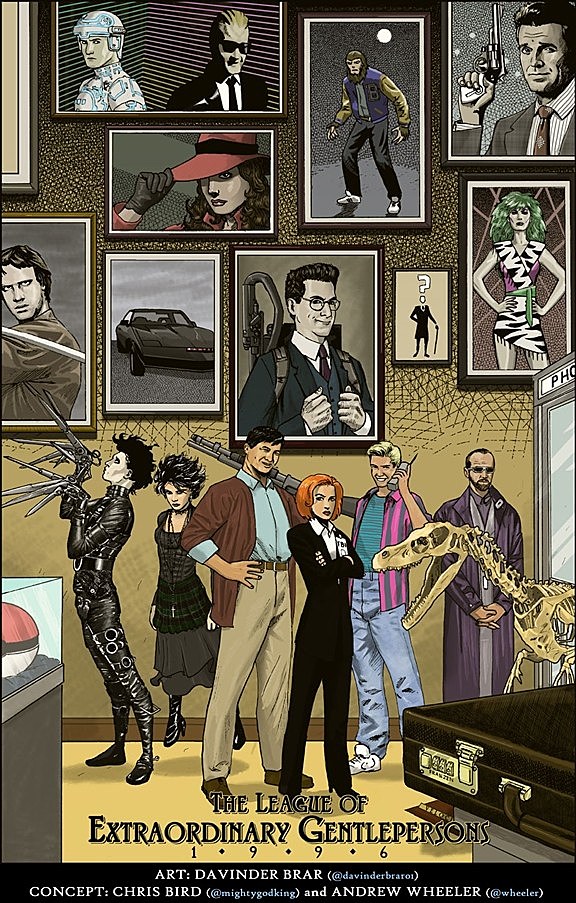 I thought Zach Morris had a shotgun for an arm.

"A bold re-interpretation", I thought

Ellen Ripley should absolutely be in the one from the 80s, though.

Exposition Owl said:
Ellen Ripley should absolutely be in the one from the 80s, though.
Click to expand...

Wait, is THAT when Aliens was set? I was clearly not paying enough attention to that movie.

Well yeah, all the computers couldn’t have been more advanced than an Apple ][

Johnny Unusual said:
Wait, is THAT when Aliens was set? I was clearly not paying enough attention to that movie.
Click to expand...

Octopus Prime said:
Well yeah, all the computers couldn’t have been more advanced than an Apple ][
Click to expand...

Must have taken place in the 90s then, the after market prices would have been too high otherwise

On the other hand, you'll notice the team leader has a time machine...

B.A. Baracus' time machine was a very undeveloped element of the A-Team.

Fredde said:
While both are great, I'm slightly more a fan of the 90s version:

This brought back memories - I remember at the time this was more in line with the spirit of the league, as some of the members in the lineup are not heroes but monsters (yes, Zack Morris, I'm thinking of you - also odds are that's KARR and not KITT)

The synopsis is great. You won't believe who's the real supernatural powerhouse in this league.

Abuse of Playback, the technologically-derived drug made from distilled human memories, is sweeping the world – and Special Agent Fox Mulder learned too late that Playback was put forth on this planet by the Purity, seeking to condition humanity to their rule so as to better combat the Deadite incursion threatening the aliens’ homeworld. Now Mulder is missing, and it falls to his partner, Dana Scully, to re-activate secret protocol LXG-71, the “League of Extraordinary Gentlepersons” (protocol renamed 1993 for “sensitivity reasons”).

Scully swiftly collects Hong Kong Detective-Inspector “Tequila” Yuen, hyperviolent Wiccan practitioner Nancy Downs, the biological experiment/walking weapon known only as “Edward,” and a young high-functioning sociopath named Zack Morris who has the strange ability to stop the flow of time itself. Perhaps it is this last who attracts the attention of an enigmatic man who answers only to “Rufus,” and who asks Scully to “set history right” and see that two young musicians – that, so far as she can tell, never existed – be born anew, so that peace may flourish on Earth. But the Purity have never shown any signs of temporal travel capability… so who, then, altered history?
Click to expand... 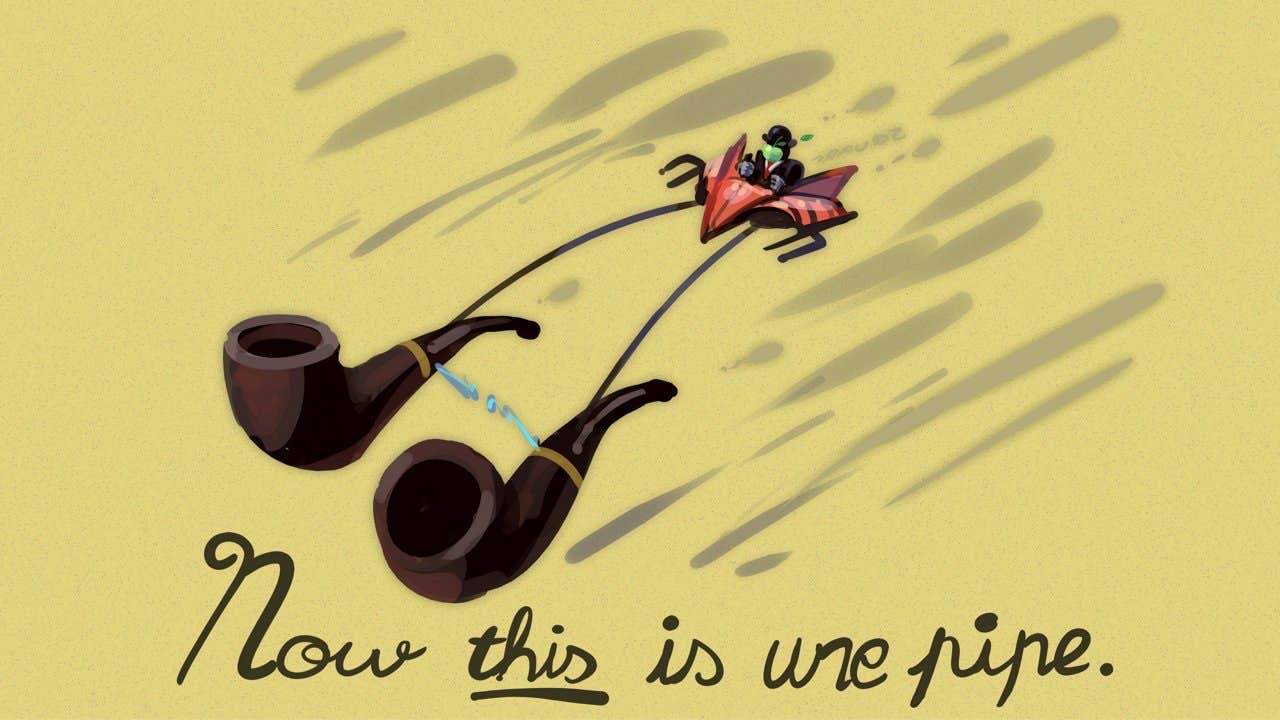 I love these last several things!

Thank you! The place I got it from didn't attribute. 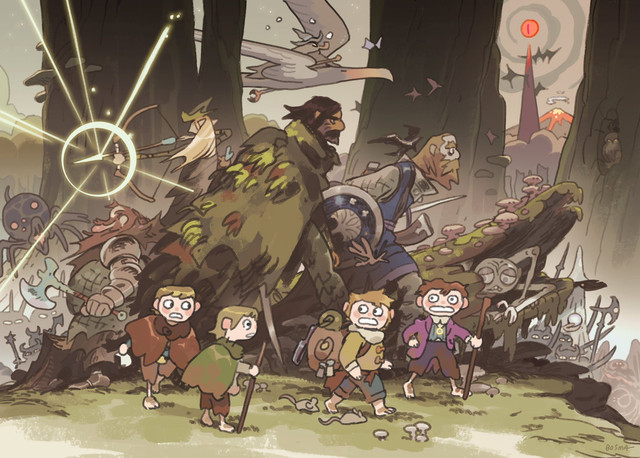 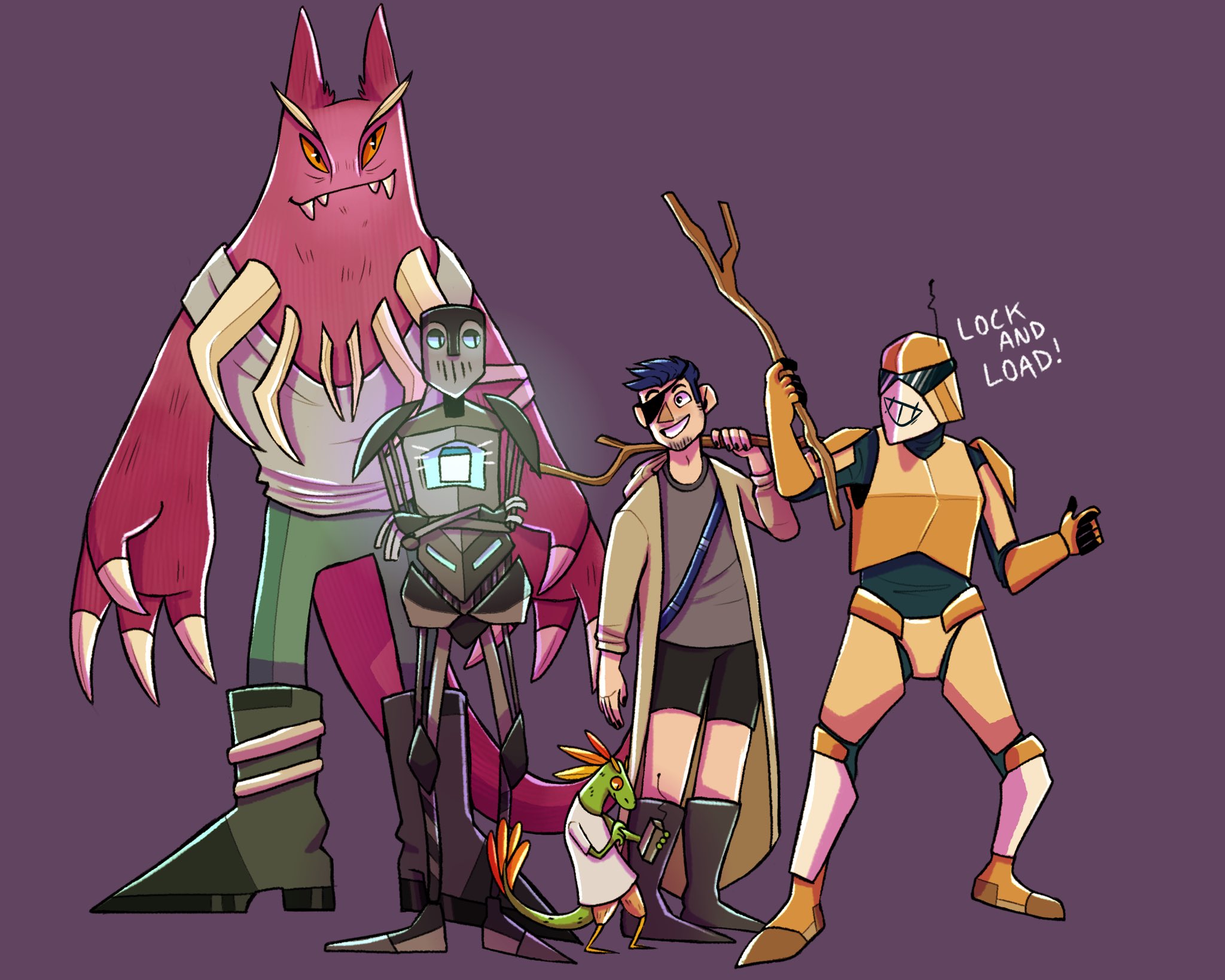 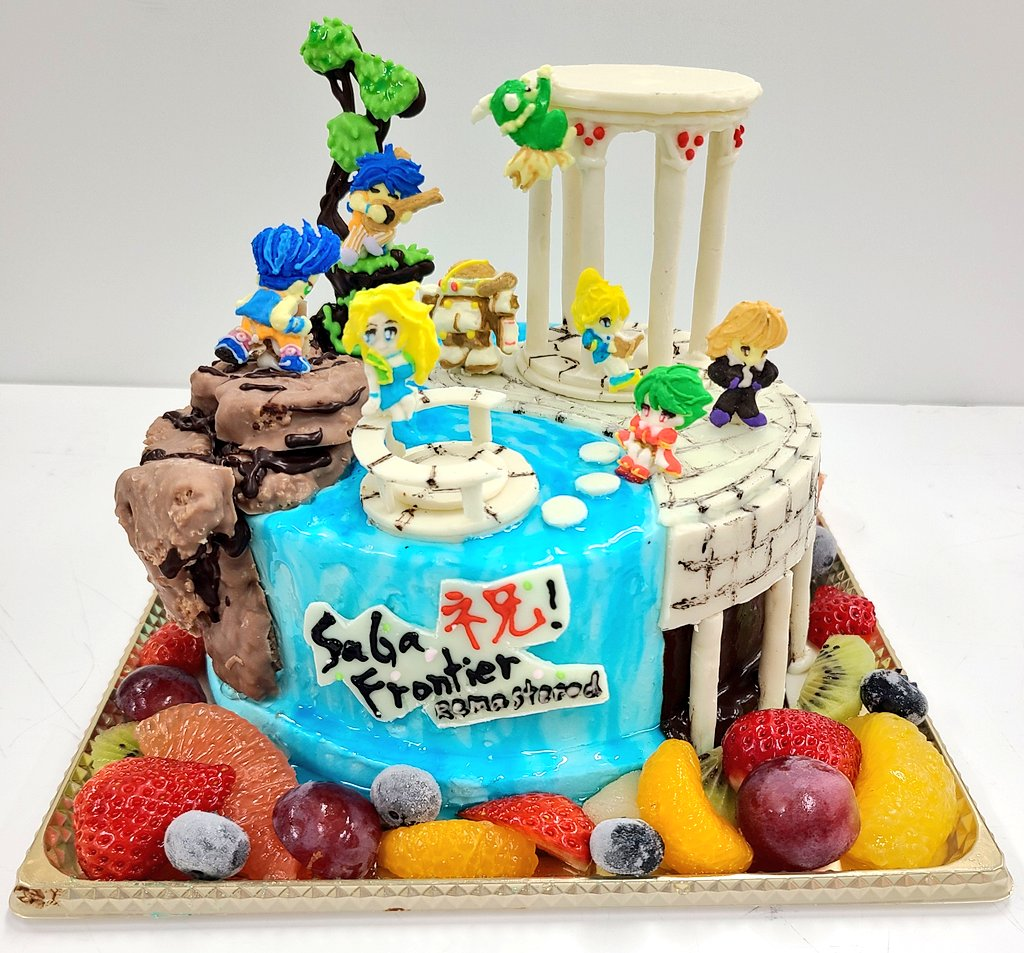 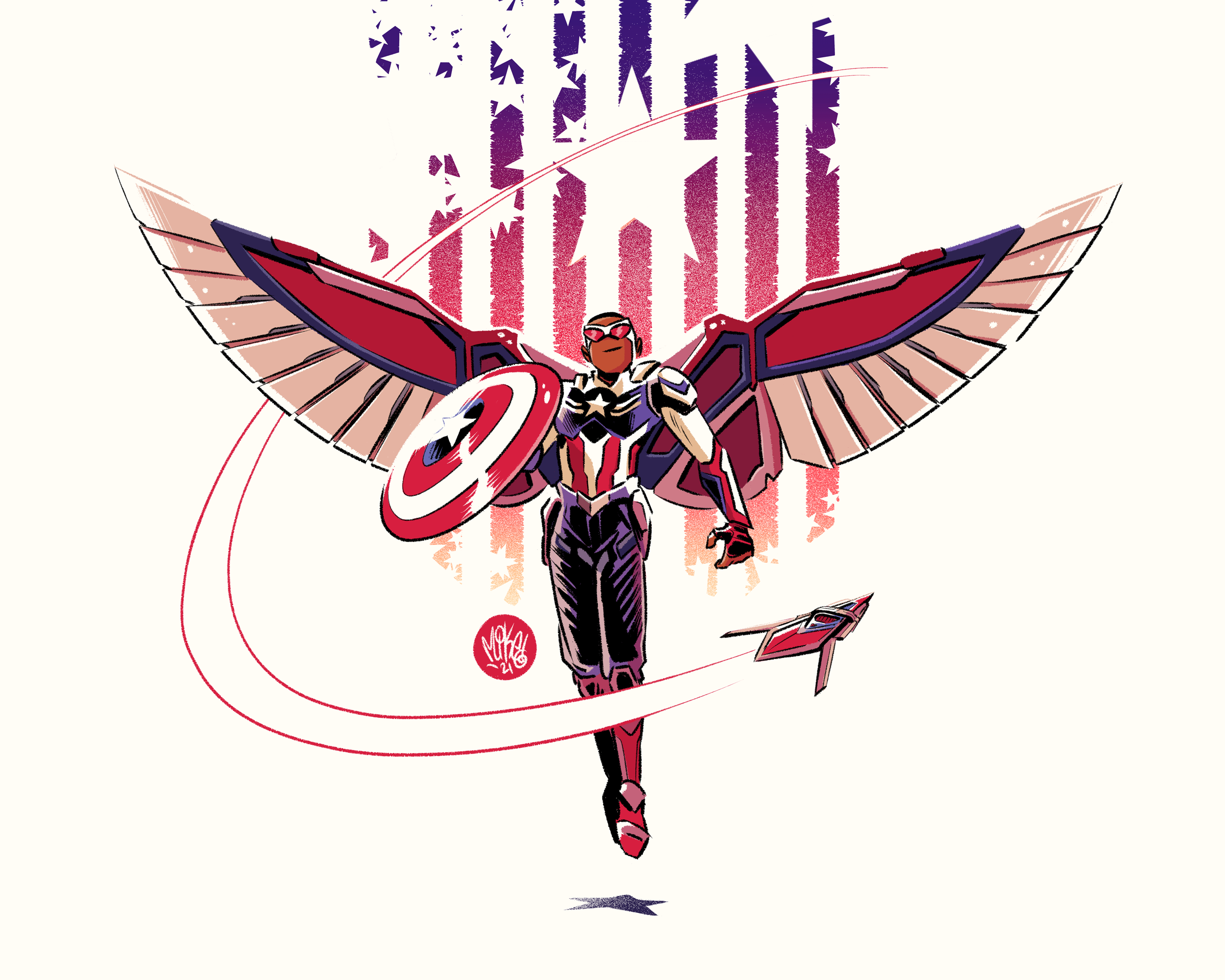