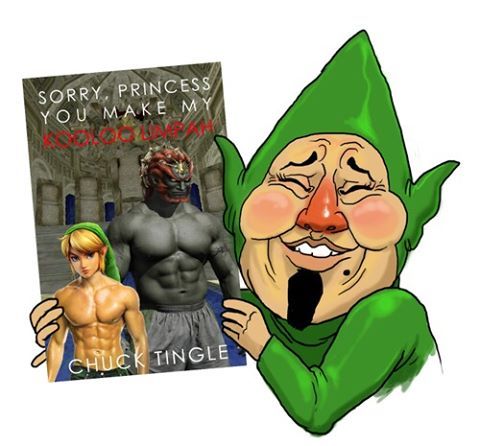 Found it here, not sure if that's the original source. 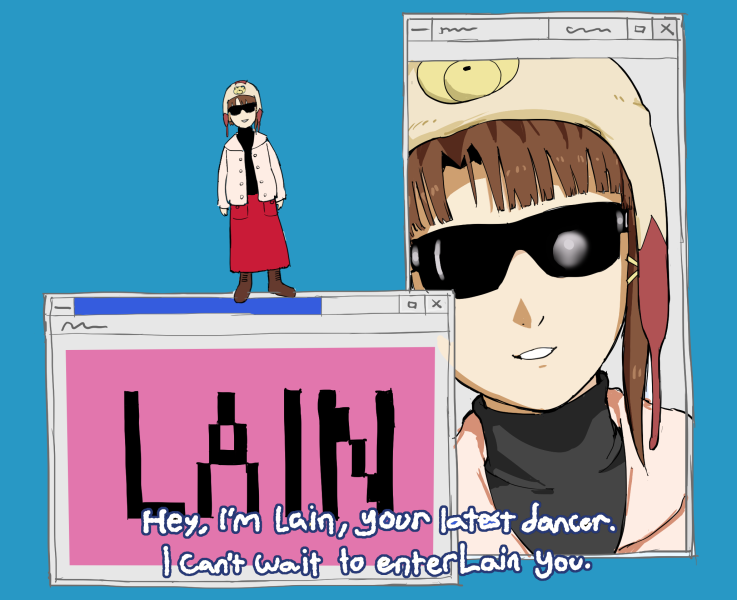 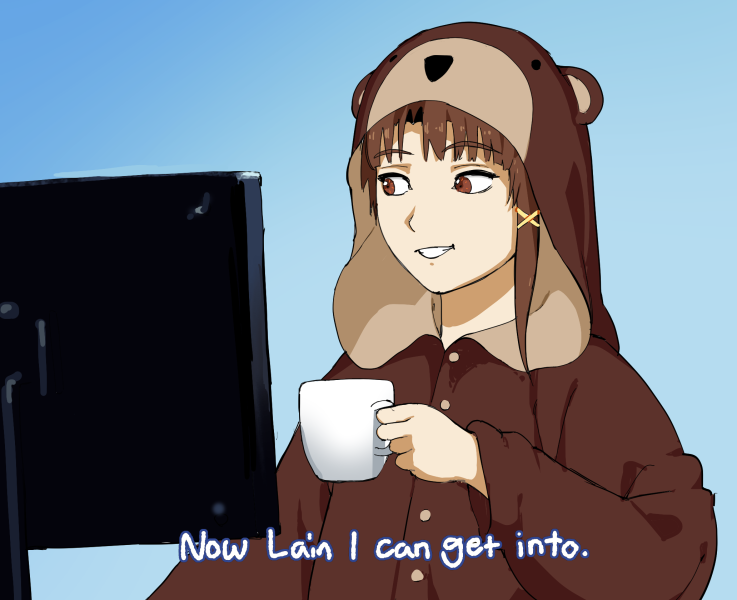 I don’t know if anyone else on TT listens to Mission to Zyxx, let alone appreciates it as much as I do, but as long as I keep finding fanart of it, I’m going to keep posting it.

I especially love Proto removing his glasses to reveal a second pair of glasses.

The thing that makes me most happy i Daisy flying the Sky Pop, chasing Tatanga.

I'm always happy when someone does "Samus with Metroid DNA" fanart, and simultaneously frustrated that Nintendo are too cowardly to go all out with the concept.

It continues to weird me the hell out that my odd little whatever-age-I-was-when-Super-came-out fanfic "this is the only way they can keep making new Metroid games after that ending" is what they actually ran with, AND so many people want them to stop pulling punches with it.

I love that her hair takes the shape around her face of a Metroid's teeth. Nice touch.

A different take on one of my favorite Lovecraft creatures:

They seemed to be enormous iridescent cones, about ten feet high and ten feet wide at the base, and made up of some ridgy, scaly, semi-elastic matter. From their apexes projected four flexible, cylindrical members, each a foot thick, and of a ridgy substance like that of the cones themselves. These members were sometimes contracted almost to nothing, and sometimes extended to any distance up to about ten feet. Terminating two of them were enormous claws or nippers. At the end of a third were four red, trumpet-like appendages. The fourth terminated in an irregular yellowish globe some two feet in diameter and having three great dark eyes ranged along its central circumference. Surmounting this head were four slender grey stalks bearing flower-like appendages, whilst from its nether side dangled eight greenish antennae or tentacles. The great base of the central cone was fringed with a rubbery, grey substance which moved the whole entity through expansion and contraction.
Click to expand...