ASandoval's thread of games, art, and other neat things

Been a long time since I posted on the other forum but since I'm working from home these days I figure posting stuff that I'm working on will help keep me motivated to keep creating and not just mucking around on twitter or replaying the same SNES games for the umpteenth time.

For the past few years I've been toying around with GameMaker, Unity and pixel art and trying to become more self-sufficient in all things game development. I'm hoping to be able to announce the big solo thing I've been working on soon, but here's some pixel art experiments and research until then:

The other bigger, collaborative thing I've been working on lately with a good group of talented folks is Little Nemo & The Nightmare Fiends, an upcoming platformer/adventure game based on the turn of the century newspaper comic! (Note: Not affiliated with the Capcom NES game in anyway) Specifically I'm working as a designer and coder for the game. Hoping to have a lot of cool info on it to share with you all in the near future! 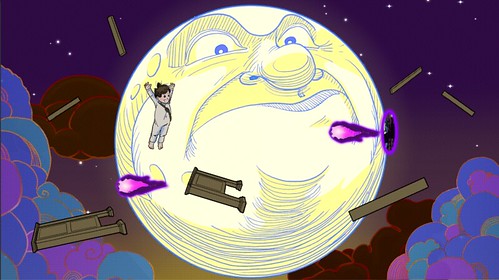 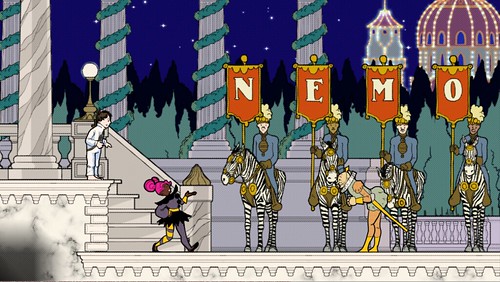 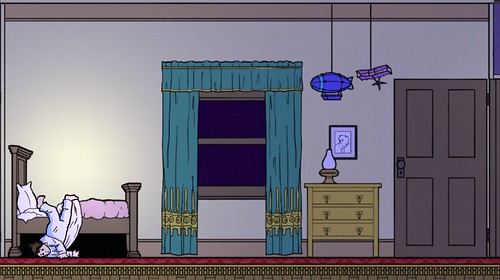 Good to be back everyone!

UPDATE: Ok, put the photos on a different server that I think likes BBCode so hopefully everyone can see them now? Let me know if this is still not working.

Game has Nemo falling out of bed. That's all I needed to be on board.

I'm pumped about the Nemo game! It's lookin' goooood.

Whoa! That really captures the feel of the McCay illustrations. Interested to learn more!

For a moment I was wondering if it was actually licensed, before remembering just how old that comic is...

Dracula said:
Whoa! That really captures the feel of the McCay illustrations. Interested to learn more!
Click to expand...

That's good to hear because it's absolutely the goal! The creative lead/art director is Chris Totten (though we have several other artists on the project too)

Quick update: we just launched our website domain with a link to the future site of our Kickstarter. The Kickstarter will launch in the next 2 months or so, but you should sign up to be notified when it does!

New WIP Nemo screens just dropped so I'm doing my duty to share them with you here! Also follow us to see when the Kickstarter launches, please! 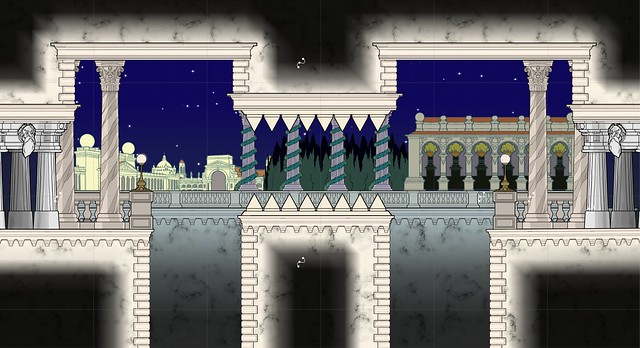 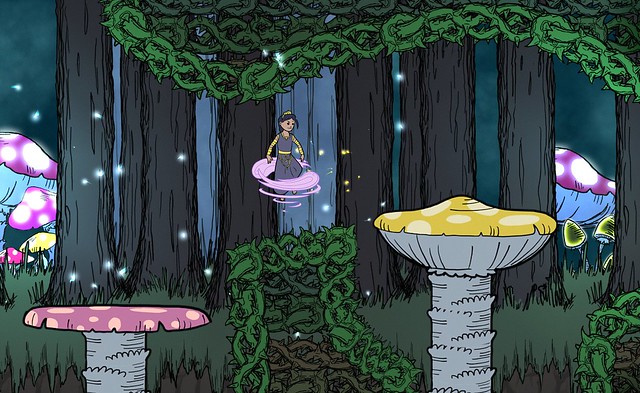 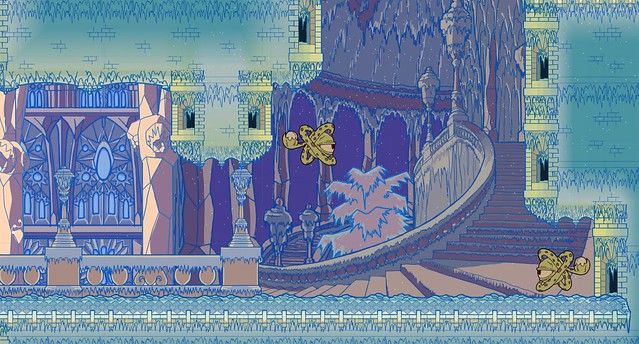 Our director just posted some new animations on twitter for us reaching 100 followers for the Nemo Kickstarter page! Check them out!

This is looking really cool. Have ya'll considered having some kind of shader to make the art look more like print? You could do it with the art by itself but it might more dynamic or something if done with a shader. I've seen stippling pixel shaders for 3D but doing it in 2D might be easier.

Balrog said:
This is looking really cool. Have ya'll considered having some kind of shader to make the art look more like print? You could do it with the art by itself but it might more dynamic or something if done with a shader. I've seen stippling pixel shaders for 3D but doing it in 2D might be easier.
Click to expand...

We've experimented with halftone filters but they mostly just give it the effect of staring through a halftone tinted window and it doesn't look particularly great. We're definitely open to coding a shader or finding another solution to give a better print effect but it's TBD based on funding post Kickstarter.

Chris finally posted this very good comic he made back in the early days of planning the game out and I love it because it's such a good example of the game mechanics and the level of adherence we're attempting with the comic. Also going to reup the url to the eventual Kickstarter landing page for anyone who hasn't seen it and is interesting in following!

Not Nemo related but I just found out the talk I gave at MAGfest 2019 on why Balloon Fight is better than Joust (but is secretly about how visual aesthetics inform game design) is on YouTube. With special off-camera guest appearance from @ShakeWell near the end:


Some of you might remember I made a post about this topic on the Game Design Anatomy thread on 2.0, so consider this the longform version of that.

And the Kickstarter is live! www.littlenemogame.com