The Trailer Thread - Room with a Preview

I like the idea that there are so many Liam Neeson movies that he can't bothered to be in them and gives them to my favourite character actors.

Remember Skyline? Of course you don't, it came out a decade ago and it didn't do very well in the box office and nobody really appreciated it's low-rent approach to a big budget action movie that wound up being startlingly prescient for covid times.

Did you know that it got a sequel called Beyond Skyline, which was a rip-roarin' good time and one of my favorite movie sequels ever? Probably not. It was direct to video and I only watched it on a whim on Netflix, months later.

Well, good news, for fans of the Skyline series (me and... probably the director) there's a third one and it looks EVEN MORE BANANAS


It also contains spoilers for Beyond Skyline, so you should probably watch that too. The original movie is... also good, but isn't required viewing.

BTW, the Wicker Man episode of How Did This Get Made? actually has an interview with the director, who reached out to the show after their Skyline episode. Seems like a cool guy and I've heard that the sequel is much better than people who saw the first expected. Kind of like the Purge series.

Not sure if this is incredible or incredibly awful:

At the very least, I think we can all agree that s a bad and confusing title.

Also it's a really bad sign that the ENTIRETY of that trailer is "hey remember this scene from the first movie?" And that red flag only gets bigger when the original is a 30-something year old comedy, not a genre exactly known for aging gracefully. 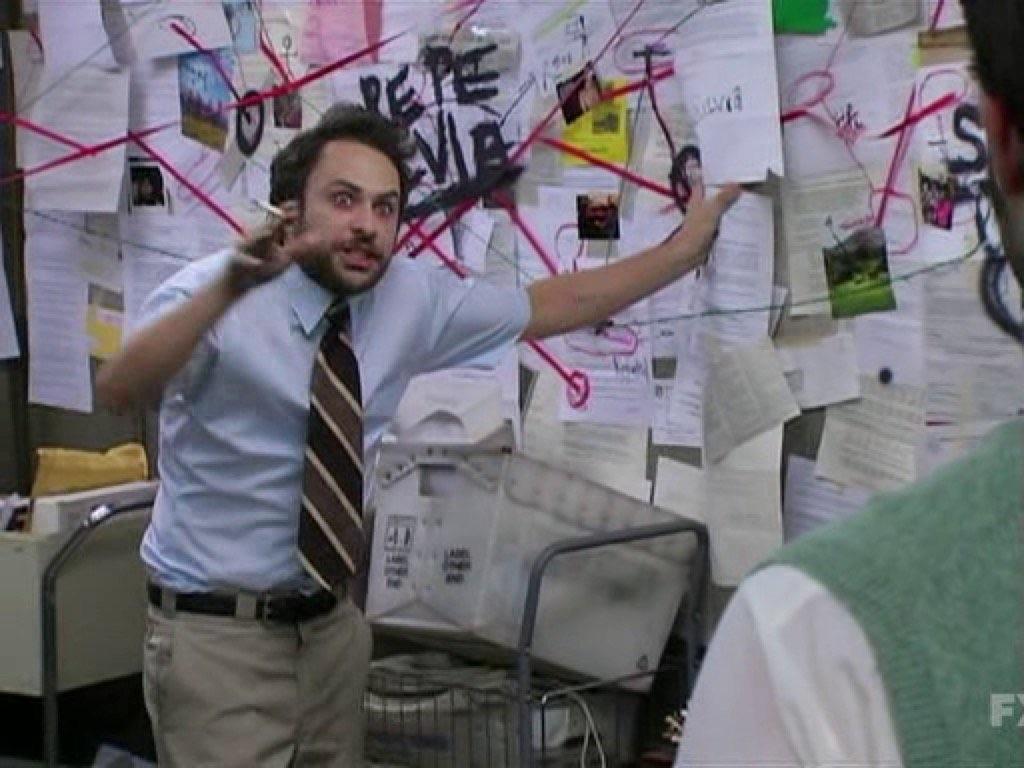 ... in the original Coming to America there is a random two-part throwaway gag wherein first we see our protagonist casually give an absurd amount of money to a pair of homeless men as a simultaneous way of punishing another character's greed and his own generosity, but then it is revealed that the men in question are actually the villains from Trading Places having received just comeuppance. In its original context this already carries implications highly at odds with the rest of the movie's theme, but in doing a large timeskip sequel the ramifications of this, both in terms of the protagonist's personal accountability and the general world building would be far beyond the scope of a light retread comedy leaving as the only options a nod as quick as the original joke itself almost inescapably with dark implications, or to completely avoid any mention, leading the audience to conclude that either this windfall did not in fact return the brothers to power, completely contradictory to the basic premise of the film from which they originate, or that they met with an untimely death shortly after receiving it, in which case we would then have a film where it is not only canon that there exists an immensely prosperous fantasy country whose rulers are somehow completely unknown to the rest of the world, not entirely dissimilar to Black Panther's Wakanda, but also that this is a universe where the Koch brothers lost all their money and immediately died sometime in the mid-80s which again would have staggering ramifications surely beyond the scope of a light retread comedy.

But seriously wouldn't the obvious title just be Coming Back to America?

The thing that gets me is that the existence of this film and the information given in the trailer, heavily implies that Eddie knocked up the love interest from the first film and then dumped her and left her to rot. And uh. Wtf

Didn’t they get married at the end of that movie?

Octopus Prime said:
Didn’t they get married at the end of that movie?
Click to expand...

They did. Maybe being a princess just didn't suit her.

I wonder if they have a gag in the new film about Eddie's character sending an email to his son and his son ignores it because it came from an African prince.

4-So said:
Just leaving this here.

I'm so conflicted. It has Nicholas Cage! But it's sort of ripping of Scott Cawthorne. But scary animatronics were done before FNAF too...

Maybe I will just watch both.
I mean, Five Nights at Freddy's the Movie is a VIDEO GAME MOVIE and those are prone to never being finished.

Ghost from Spelunker said:
I mean, Five Nights at Freddy's the Movie is a VIDEO GAME MOVIE and those are prone to never being finished.
Click to expand...

Or worse, sometimes they are.

I am extremely here for it. Love that they straight-up stole the most memorable line from Watchmen as though no one would notice.

Can we also talk about how at 7 seconds in, we get a title card for "A Chicken Soup for the Soul Entertainment Company"?

I gotta say... I am extremely here for everything this trailer is selling.

Johnny Unusual said:
BTW, the Wicker Man episode of How Did This Get Made? actually has an interview with the director, who reached out to the show after their Skyline episode. Seems like a cool guy and I've heard that the sequel is much better than people who saw the first expected. Kind of like the Purge series.
Click to expand...

Very late response on this, but are we talking the Neil LaBute monstrosity? Because you could watch something like that but not crap by watching the original version they shouldn't have remade incompetently

Dog Food, and yet not Chicken Soup Huh. You'd think their food venture would've been Chicken Soup for the Mouth.

A service no other soup provides.

Ooh, I'm looking forward to this. Though I think I'll save it for October.

Looks bad. So I guess its keeping the spirit of its predecessor alive.