Let's take a tour through my all-time favorite album.

Only Happy When It Rains
This is also where I developed my lifelong crush on Shirley Manson.

Here's the best song on the album, and their best song period:

And here's my favorite song on the album, and by them:

Always been a fan. Beautifulgarbage is my fave.

Sarcasmorator said:
Always been a fan. Beautifulgarbage is my fave.
Click to expand...

That's a good one. The riff on Shut Your Mouth is freaking sick.

On most days, Garbage is my second favorite band after Metallica, but occasionally they'll be my fave. And really, while Not Your Kind of People was mostly meh, it's still no St Anger.

Thanks for the reminder that we all are mortal and will become dust.

(my fave is Beautiful, too, but my faves from the first album are "Vow" and "My Lover's Box")

The second week after I moved to Spain Garbage had a concert here in a small club as part of the Bleed Like Me tour, and I was lucky enough to be in the front rows. I love this band, but they are extra special to me because they were one of the few anchors I had when my entire life was up ended by, you know, taking a chance and moving across an entire ocean on my own.

Garbage were a great band that I don't see many people talking about and it's a real shame, they were great.

I have this habit of developing associations between albums that I'm listening to and games I am playing at the same time. I was playing a lot of Dark Forces when I was listening to this album so that game and that album always remind me of each other, even to this day. Same thing with The Cure's Kiss Me Kiss Me Kiss me and Super Mario 64.

I love Garbage and I love that album. It's one of those timeless albums that sounds fresh and new no matter how much time passes.

My favorite band when I was young. Not actually sure I've listened to the last two (?) albums; gotta get on that. Fav song from their first:


Strange Little Birds ties for my favorite album of 2016. (Aesop Rock's Impossible Kid is the other if you're curious.) Empty hit me square in the chest the first time and every subsequent time I heard it:


After being all sorts of bummed that I missed out on seeing their Rage and Rapture tour with Blondie in '17, I was fortunate enough to catch them not but a year later for the 20th anniversary of Version 2.0 at the House of Blues in Dallas. Have some blurry photos because my iPhone 6 tried: 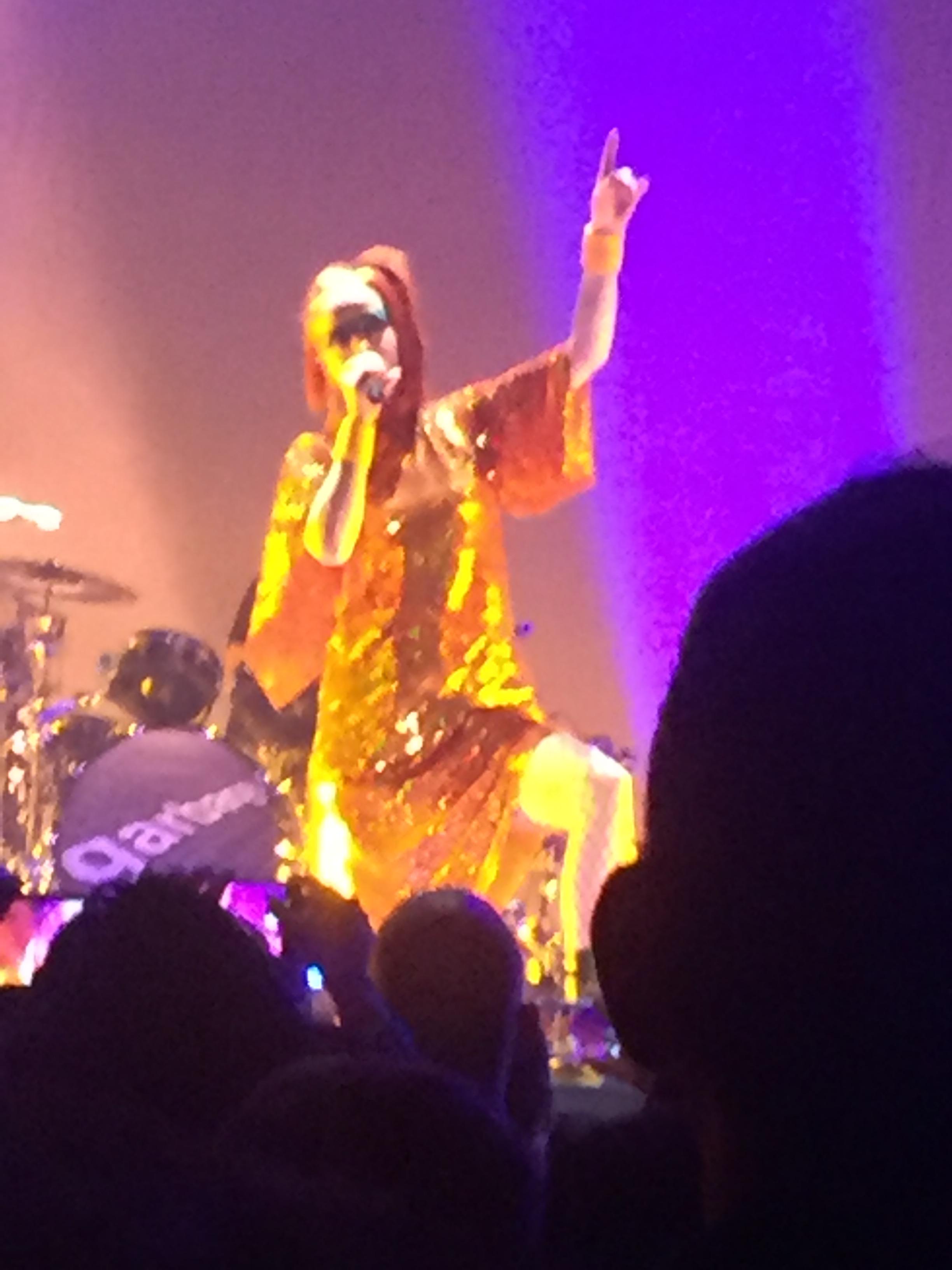 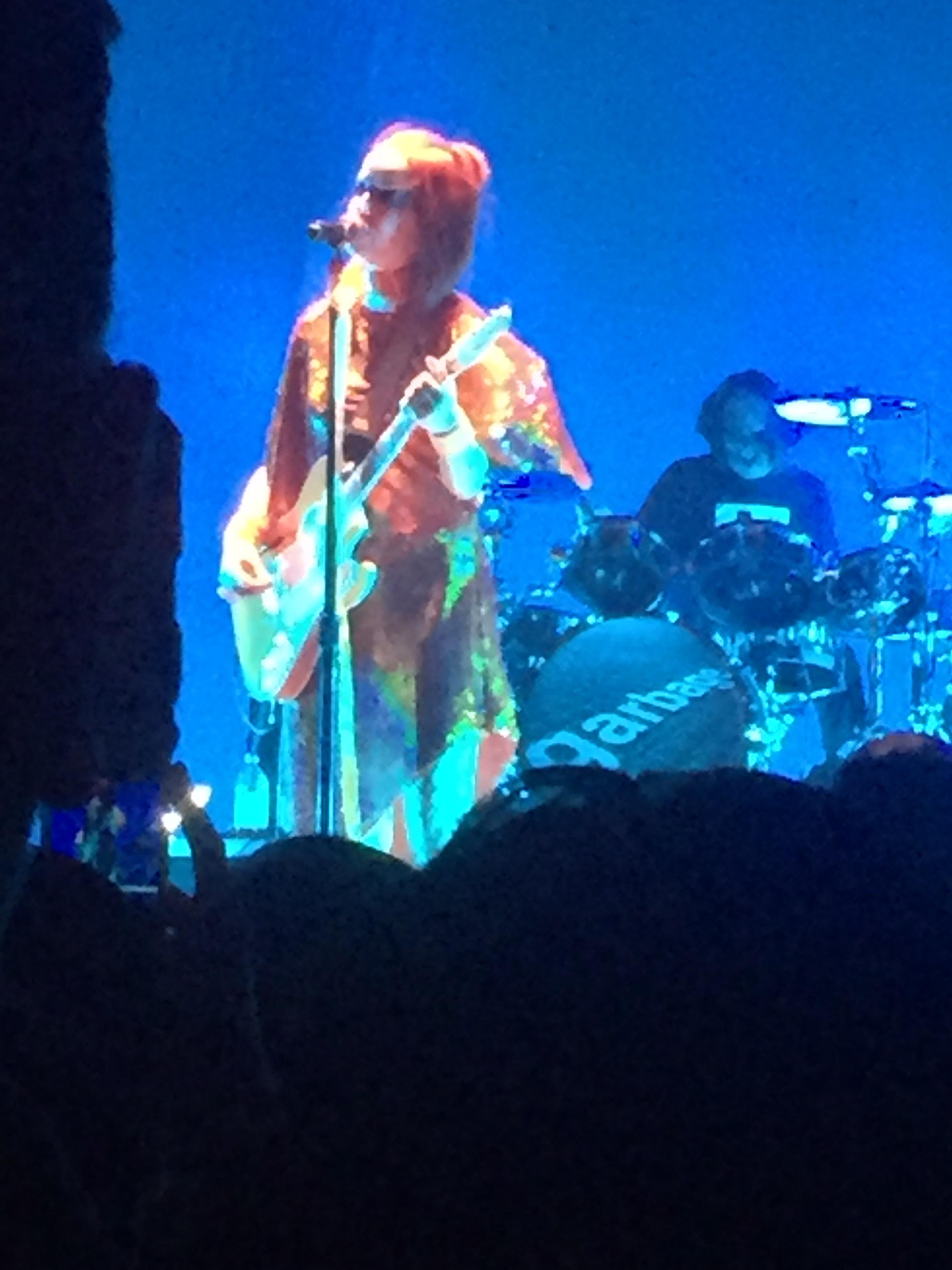 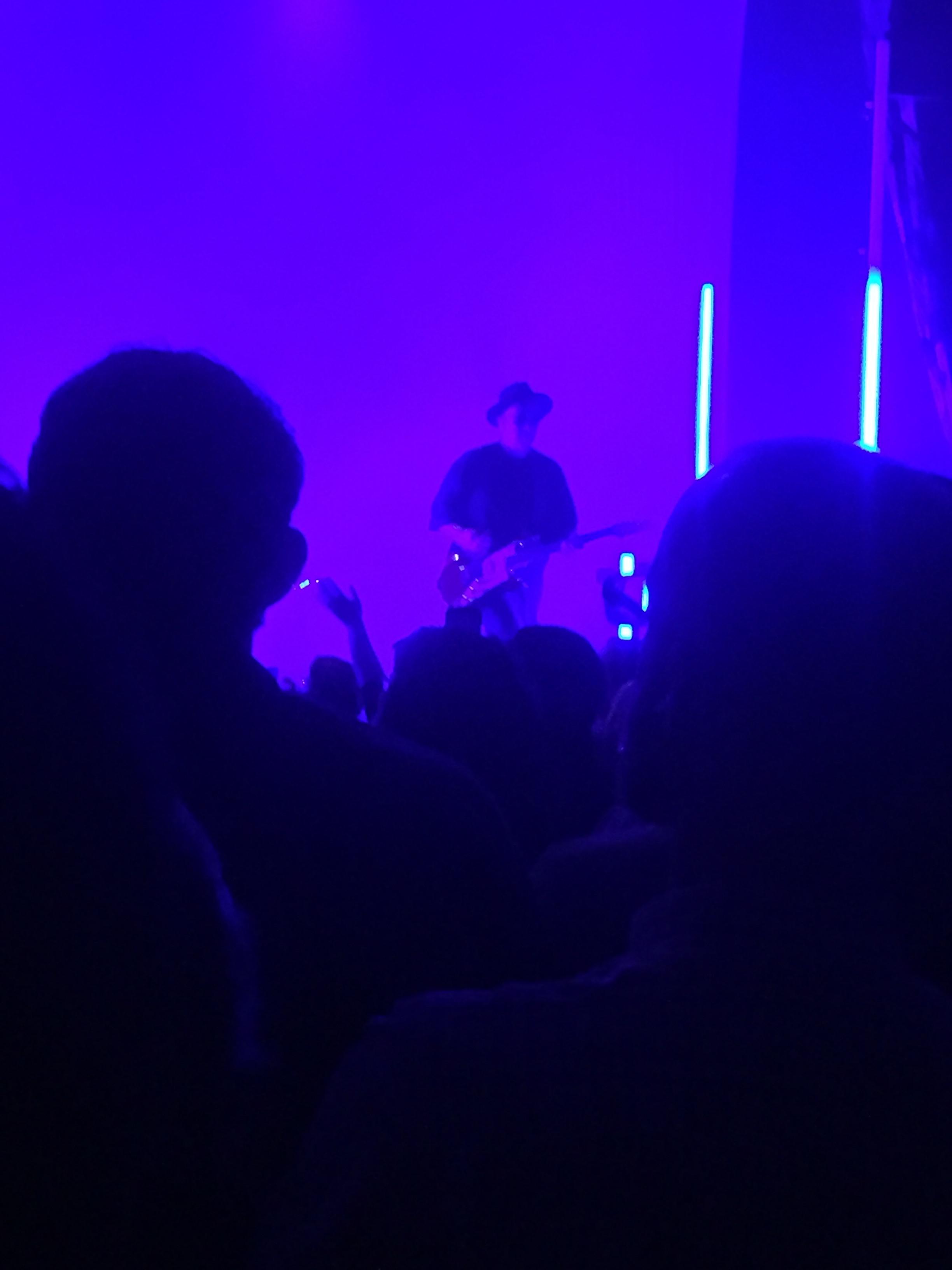 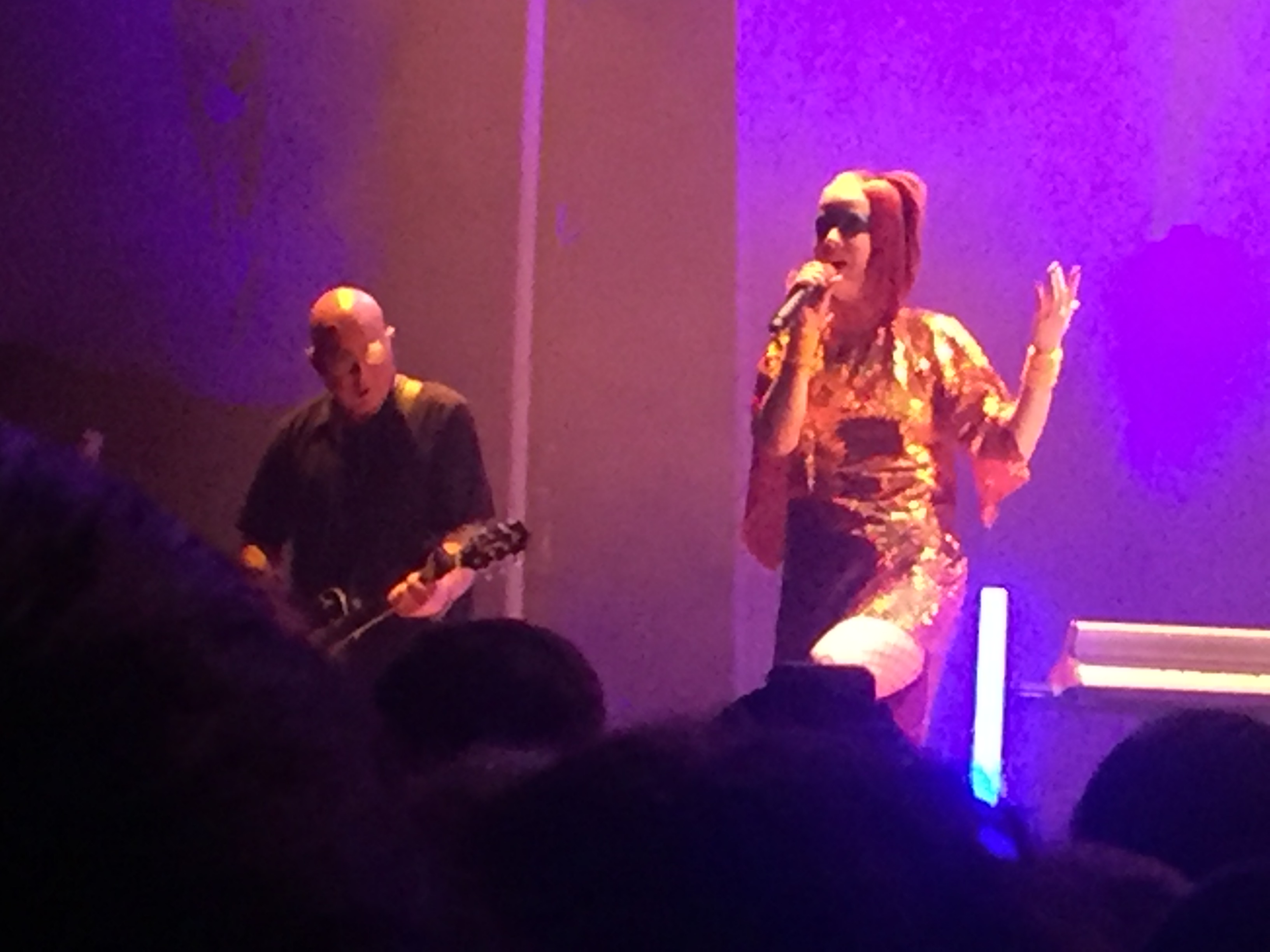 They included their cover of Big Star's Thirteen in the set list, and after saying some real sweet things about it being National Coming Out Day, played Cherry Lips as their closer. It was amazing.

As far as their self titled album goes, the video for Queer makes me feel.....things.

I got to see them 3 times, once in 02, once with No Doubt in 03, and then in 05. Would have loved to see their tour with Blondie but Portland was as close as that tour came.

There was supposed to be a tour with them, Liz Phair, and Alanis Morisette this year, but.... y'know how that turned out.

The first album I ever bought for myself. I do think that outside of the singles the album is kind of weak, (not helped that "#1 Crush", one of their best songs from this era, wasn't included), and Version 2.0 and beautifulgarbage would end up being much stronger, cohesive, and confident works. But man, those singles are bangers!

Band's social media keeps posting March 30th, with no other information. Got any speculation? Think that new album's going to be announced / released?

No Gods No Masters comes out at midnight. Hell yes.

I missed the listening party preview they did earlier this afternoon. Boo.