The History of Food

We all have some interest in where our favorite foodstuffs came from, or how a restaurant got started. To start off, here's a quick subject on the once ubiquitous Benihana

That was interesting, and now I am craving teppanyaki.

Y'all should read A History of Salt. Great history book for a mass audience.

The very idea of living in a time period without potatoes or tomatoes makes me shudder.

No french fries. No Pizza. No grape tomatoes for my salad. Yeesh that's scary.

Agreed. They share the #1 spot for me in favorite dinner ingredients.

Hey, cool topic! Lately I've been watching a few episodes of Tasting History, a series where this guy looks at foods dating back to ancient times. I liked his episode on Garum, in particular.


Could it be the progenitor of ketchup?

Garum is also a topic covered in A History of Salt! It's fascinating that we know what Garum is because we have recipes, but we have no idea if the Garum we make based off of those is what Garum would have tasted like back then.

Isrieri said:
The very idea of living in a time period without potatoes or tomatoes makes me shudder.
Click to expand...

It blows my mind a little bit to think that there was a time before pasta had been introduced to Italy, or before chili peppers were introduced to India or Thailand.

Wait. Is this thread supposed to be about The History of Food or The Food of History?

Historical food is indeed a very large aspect of history!

I came to this thread expecting to find out when "food" was first discovered.

4.5 billion years ago, a microorganism licked a thermal vent in the nascent oceans and found it "edible."

Daikaiju said:
4.5 billion years ago, a microorganism licked a thermal vent in the nascent oceans and found it "edible."
Click to expand...

Although it is not known when or where life on Earth began, some of the earliest habitable environments may have been submarine-hydrothermal vents. Here we describe putative fossilized microorganisms that are at least 3,770 million and possibly 4,290 million years old in ferruginous sedimentary rocks, interpreted as seafloor-hydrothermal vent-related precipitates, from the Nuvvuagittuq belt in Canada. These structures occur as micrometre-scale haematite tubes and filaments with morphologies and mineral assemblages similar to those of filamentous microbes from modern hydrothermal vent precipitates and analogous microfossils in younger rocks. The Nuvvuagittuq rocks contain isotopically light carbon in carbonate and carbonaceous material, which occurs as graphitic inclusions in diagenetic carbonate rosettes, apatite blades intergrown among carbonate rosettes and magnetite–haematite granules, and associated with carbonate in direct contact with the putative microfossils. Collectively, these observations are consistent with an oxidised biomass and provide evidence for biological activity in submarine-hydrothermal environments more than 3,770 million years ago.
Click to expand...


A miserable little pile of ingredients! 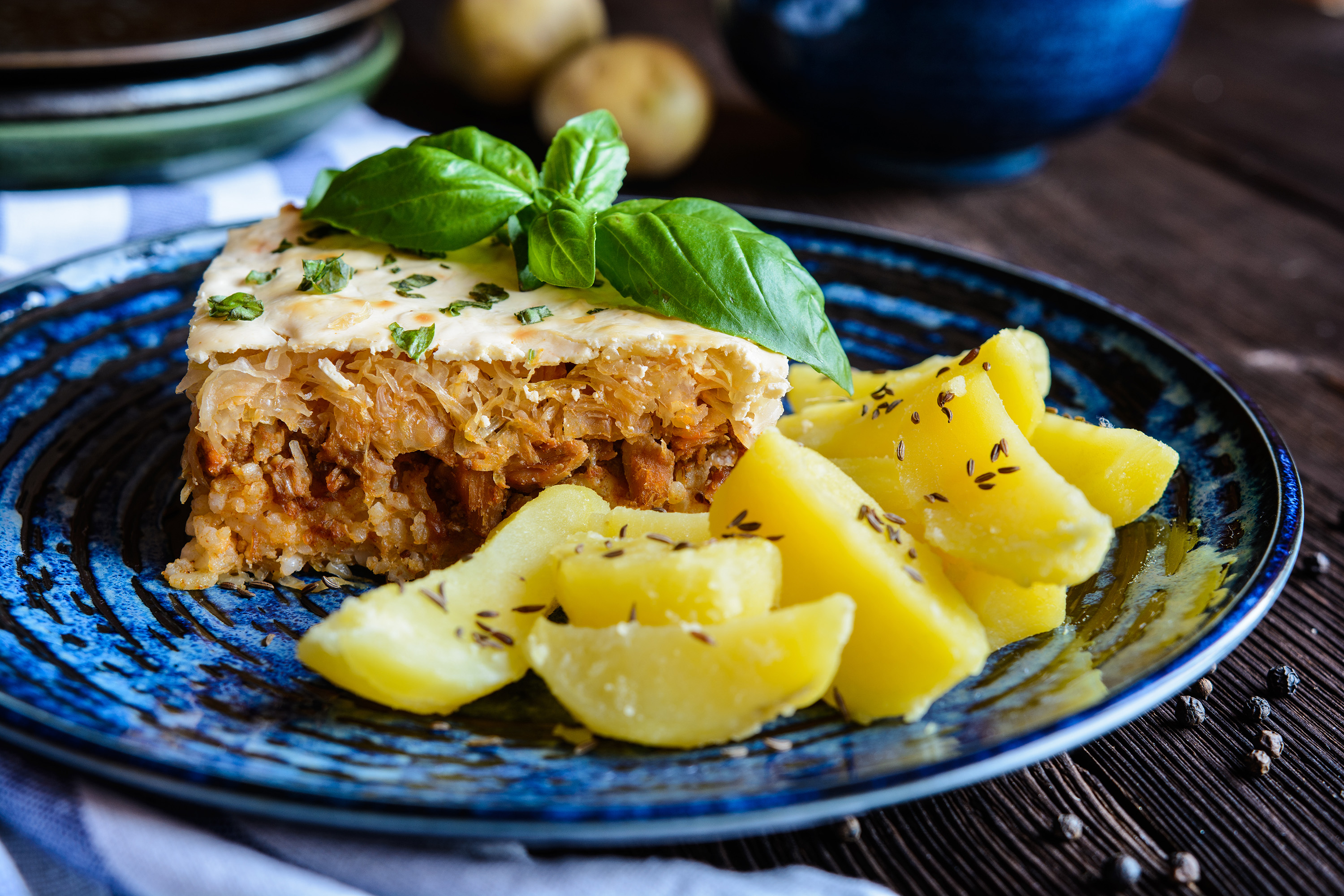 Most Popular Traditional Food in Transylvania

What’s the most popular food in Transylvania? 8 most famous traditional dishes and local products, with authentic recipes and the best authentic restaurants with Romanian. Must-try food, the ultimate bucket list for your food travel to Transylvania.
www.tasteatlas.com 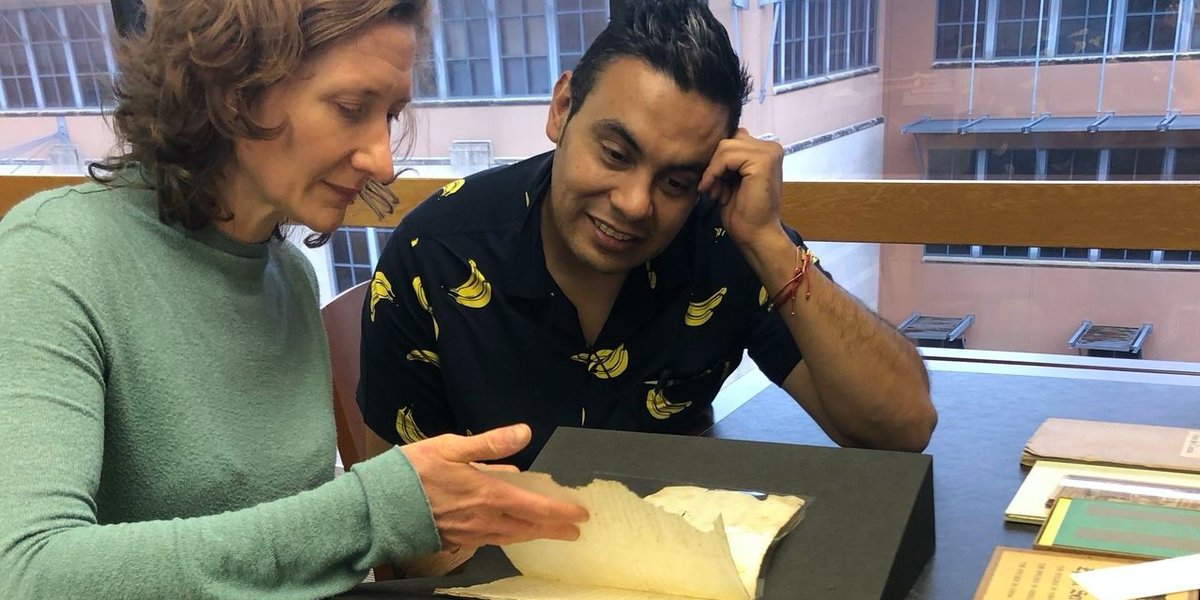 I've eaten one MRE and that was enough. No thank you to MRE brownies.

Staff member
Moderator
The Armed Forces once developed a chocolate bar that wouldn't melt even in the jungles of Viet Nam. Soldiers dubbed it the John Wayne Bar out of the belief that he was the only man with a jaw strong enough to bite through the thing.

The Pirate Who Penned the First English-Language Guacamole Recipe

William Dampier’s food-writing firsts included the use of the words “barbecue” and “chopsticks.”

Apparently it's been Canada Week over at The Takeout.

Chalet Sauce is not good, and the world needs to know

Now, I have nothing against Canadian businesses. They employ many of us, after all. I do, however, have issues with abominable food—if it can be considered food—like Chalet Sauce.

Chalet Sauce lies somewhere between gravy and a non-tart sweet and sour sauce, heavy on cornstarch and spice. To me, it always tasted of expired Christmas spices, namely nutmeg and cinnamon—but triple the amount that’s actually necessary, in the way bad cooks overcompensate by adding extra seasoning to a dish to make up for whatever other ingredients have gone stale. I’ve almost lost friendships because I think it’s terrible. But other people, like my friend Jesse Vallins, chef at the Maple Leaf Tavern in Toronto and someone I highly respect—save for having terrible taste when it comes to Chalet Sauce—seems to drink it by the cupful.
Click to expand... Sure, you know Germany has pretzels and France has baguettes, but do you know how these carby delights came to be?