Fredde said:
So you're saying, Zack Snyder should make a Godzilla movie?
Click to expand...


WisteriaHysteria said:
I would watch the Man of Steel fight Godzilla, why isn't that a thing yet?
Click to expand... 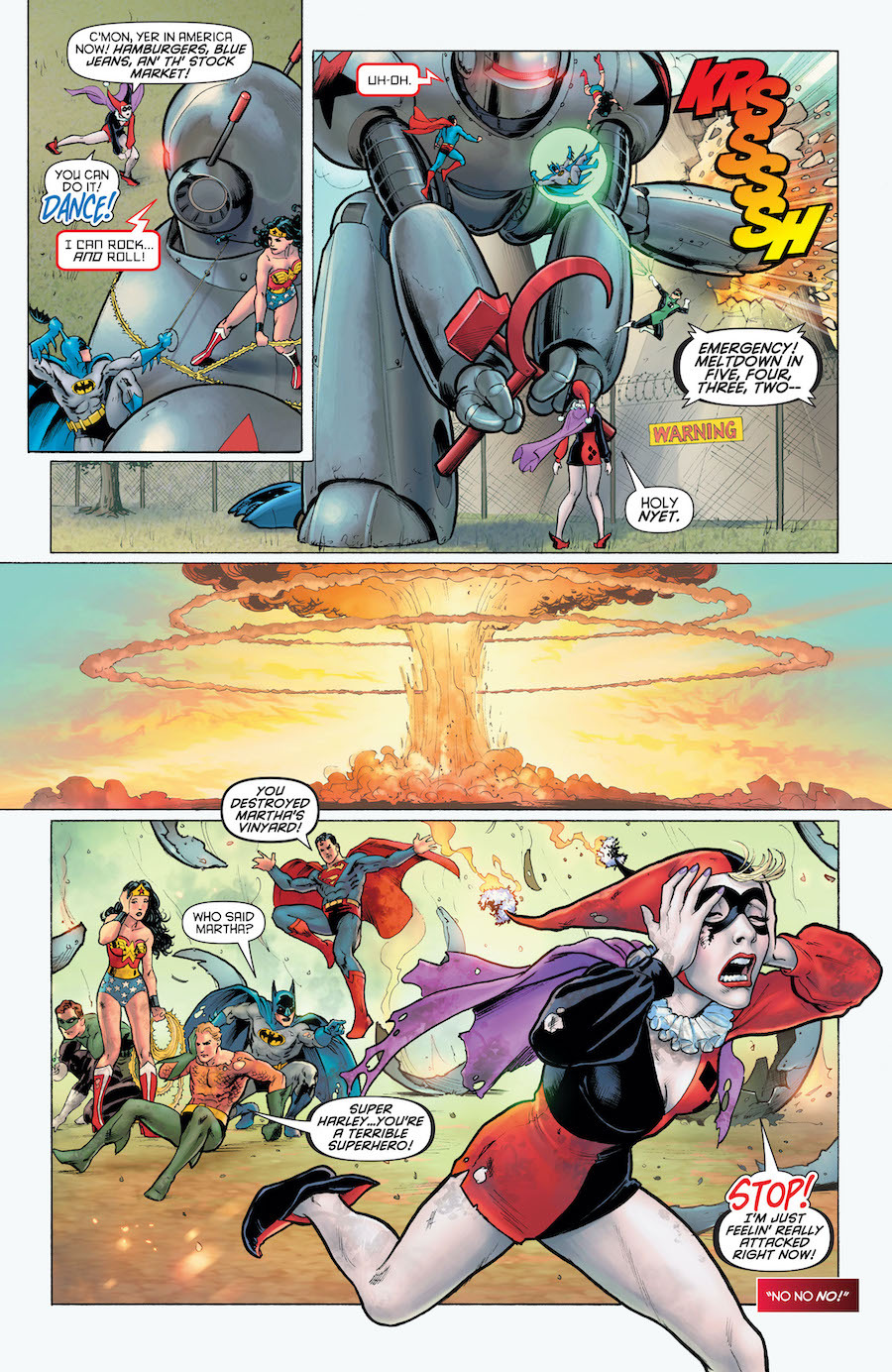 I didn't know DC was making a new Crow movie.

To be fair, Michael Keaton had the same thing when was wearing the Batman mask. It's just that the black makeup mysteriously disappeared whenever he took it off. 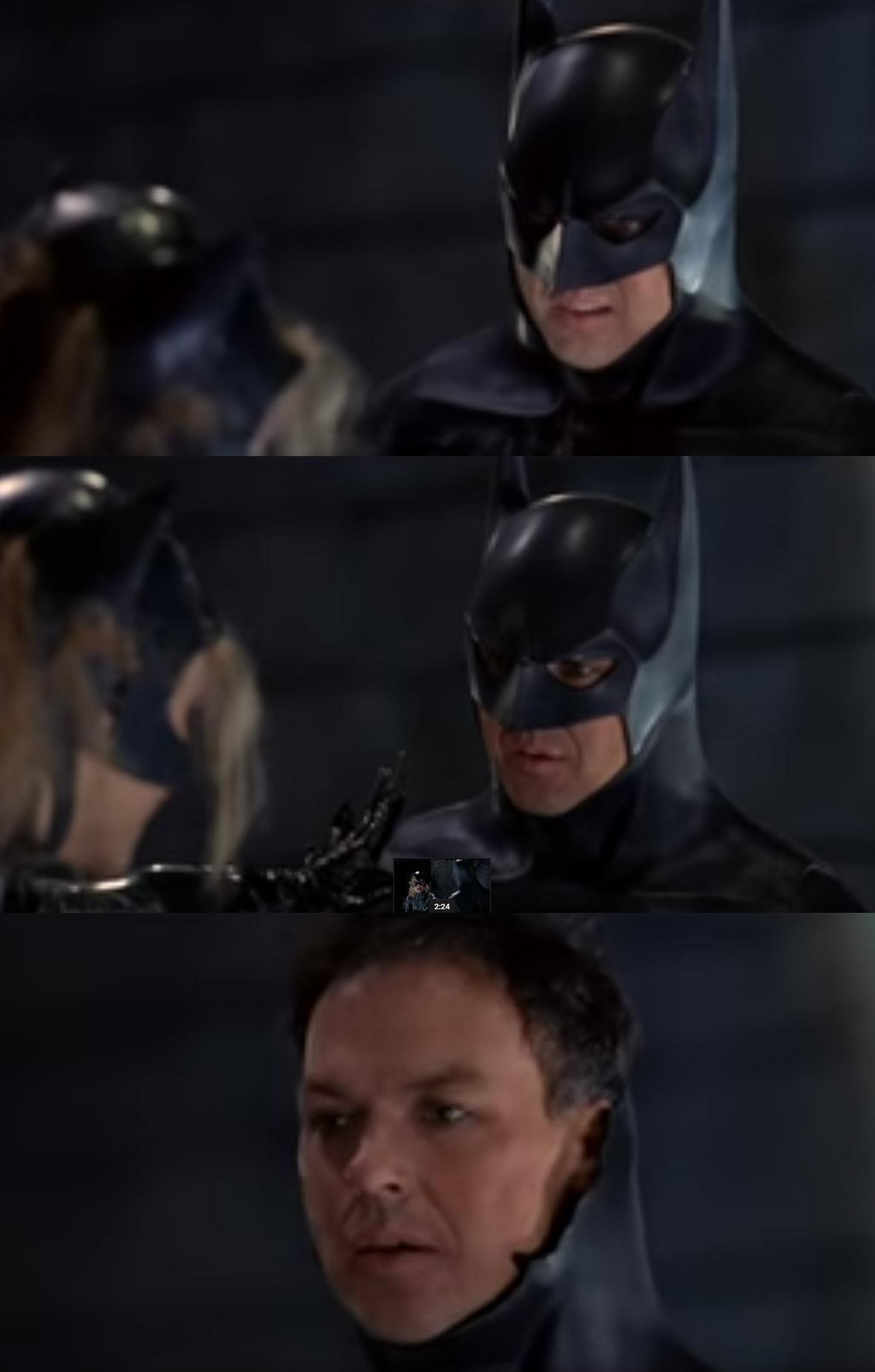 I finally watched Shazam! and it was just a delightful movie all around. Really fun stuff with a good sense of humor.

It was a delight and the direction I wish more of the DC movies leaned in.

My interest kind of waned when it moved away from being Superhero Big, though

It is pretty delightful, except for a few scenes where the villain murders screaming people with hell-demons.

Fredde said:
It is pretty delightful, except for a few scenes where the villain murders screaming people with hell-demons.
Click to expand...

Yep, those scenes were extra delightful.

Yeah it was a bit at odds with itself because it was like 90% a Great Movie To Show To Kids, but that 10% of other stuff I expect would be A Pretty Bad Time even for kids in their early teens.

Started rewatching Brave and the Bold this morning, which is... less jarring than you’d think coming down right after watching Harley Quinn. Helps that Deidrach Baker is Batman in both, and might be my favorite Batman (Sorry, Kevin, it’s a close race).

On the other hand, while Will Friedle certainly embodies the spirit of the character, kind of wish they had a Hispanic actor playing Blue Beetle

Let the Mystery Be

YangusKhan said:
I finally watched Shazam! and it was just a delightful movie all around. Really fun stuff with a good sense of humor.
Click to expand...

The movie was, in my mind, both appropriately fun and appropriately dark for the source material. It flew over my head when I read the original Fawcett comics material as a kid (DC reprinted it when my dad was a kid and we have runs of a lot of that stuff), but Billy Batson's life was terrible. Like, protagonist in a Dickens novel terrible. They put a "lil orphan Annie" shine on it, but he was a homeless orphan--made homeless by his uncle's greed--who had to work full-time to support himself. If anything, the movie was made brighter by giving him the foster system and eventually the entire Marvel family in one go.

In expected but not certain news, Doom Patrol got renewed for Season 3. They could really salvage Season 2 by giving it an ending.

Rascally Badger said:
In expected but not certain news, Doom Patrol got renewed for Season 3. They could really salvage Season 2 by giving it an ending.
Click to expand...

What's better news, this or this: 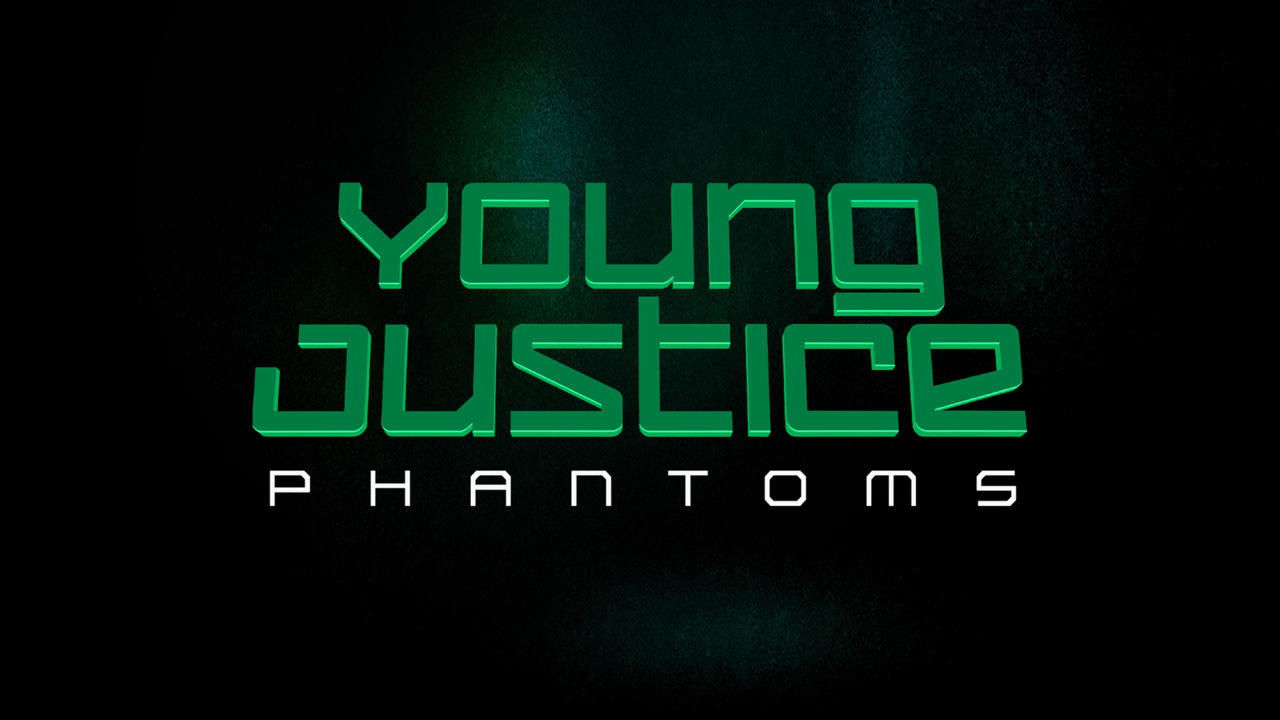 I just hope this move to HBO means we will get the latest YJ seasons here.

Supergirl is ending in Season 6.

I only recently watched Season 4 (mostly liked it a lot, parts of it were cringe) and I'm waiting for Season 5 to hit (I'm aware the season is basically split in two thanks to Crisis and much of the season is frustrating due to Lena being dumb but I'm still looking forward to it), but I'm kinda bummed. Six seasons is nothing to be sad about, of course, and the show ain't perfect, but it's a damn shame there's only one more season to see Melissa Benoist in this role.

It'll be a bit, though, since thanks to the COVID they're only getting started on production of the last season.

I get her wanting to move on and hope the best for her. It's not fair but in Hollywood actresses have shelf lives and she should try and make the most of it while she's still young, and leaving on her own terms instead of having the show cancelled on her.

And six REAL seasons of ~24 episodes each is pretty beastly in this day and age.

130-ish episodes is nothing to sneeze at. Hopefully it will end in a way to allow Benoist to occasionally guest star in the new Superman show or crossovers.

Supergirl always seemed like the CW show that was trying the hardest. And that largely served it well, even if its reach consistently exceeded its grasp. (The alt-right stuff in S4 was a good idea even if Supergirl was not good enough to see it through effectively.) Still, it has done some good stuff. Dreamer is good. Jon Cryer's Lex is great. Benoist has always been great as the center of the show.

I have a feeling the "Arrowverse" is either going to be significantly different in a year or so, or it might just be on its way out. Arrow is gone, Flash is pretty long in the tooth, Supergirl is leaving, Legends has felt like it is living on borrowed time since S2, and Batwoman is basically starting over. With the (mostly) unconnected Black Lightning and Stargirl getting added to the CW slate, I'm curious how the connectivity of these shows is going to work going forward.

I mean, CW is trying to rebrand it as the "CWverse" so that oughta tell you a decent amount about the direction of things going forward.

Time for Animal Man and Ambush Bug to finally shine.

Is that Booster Gold's music I hear?

Rascally Badger said:
Is that Booster Gold's music I hear?
Click to expand...

Can you imagine The Discourse if Booster Gold gets a POC makeover? Now that I'm imagining it I kinda can't wait

WisteriaHysteria said:
Can you imagine The Discourse if Booster Gold gets a POC makeover? Now that I'm imagining it I kinda can't wait
Click to expand...

Where they are explicitly a couple.

Where they are explicitly a couple.
Click to expand...

I'm here for Booster and Gold and their adopted son Jaime Reyes.

Where they are explicitly a couple.
Click to expand...

WisteriaHysteria said:
Can you imagine The Discourse if Booster Gold gets a POC makeover? Now that I'm imagining it I kinda can't wait
Click to expand...

Not to start the discourse, but can Booster Gold be anything but a straight, white male? Booster Gold's whole deal is that he is a dude from the future (privileged) who thinks he can hop on back to the "primitive" past, and live like a king because he's just that good and "better" than everybody else. That's modern white guys to a T! Never mind the fact that a contemporary interpretation of BG would likely position him as being a social media influencer

That said, I could totally go for a Blue Beetle/Booster Gold best guy pals (with benefits) story, but I don't see that with a Booster Gold that also has to establish his usual origin story. I would love that comic right now with the established characters (... based on the versions that were current for JLI), or if it were an animated series ala Harley Quinn, but I don't see the CWverse (ha) starting with anything but "start of his journey" Booster Gold. And, in that situation, a gay BG would come off as... vaguely exploitative? Like, I can't see any part of "Year One" Booster Gold being anything but disingenuous (on his way to being a better person, but absolutely not there yet), and I don't want to see another character that is either portrayed as "using gay" to gain notoriety, or the archetypal "blusterous masculine dude that is closeted gay". I feel like both tropes are played out dramatically.

Typing this almost hurts my brain, but I see Year One CW Booster Gold as, basically, PewdiePie, and I wouldn't wish that on anything but a white dude.

.... Wait, I haven't stayed up on the CWverse for the last year... did they already cast Jim from The Office as Booster?

You'll never take my hat away

gogglebob said:
Not to start the discourse, but can Booster Gold be anything but a straight, white male?
Click to expand...

Everything you described from a personality and background perspective could describe Kumar from Harold & Kumar. In fact, just make Booster & BB into Harold & Kumar. It would work perfectly! Minorities can be lovable dickbags with hearts of gold too. I know you mean well, but to suggest that only white people should play flawed characters is just a different kind of racism. We minorities ought to get to have fun too instead of being Eagle Scouts all the time.
You must log in or register to reply here.
Share:
Facebook Twitter Reddit Pinterest Tumblr WhatsApp Email Link
Top