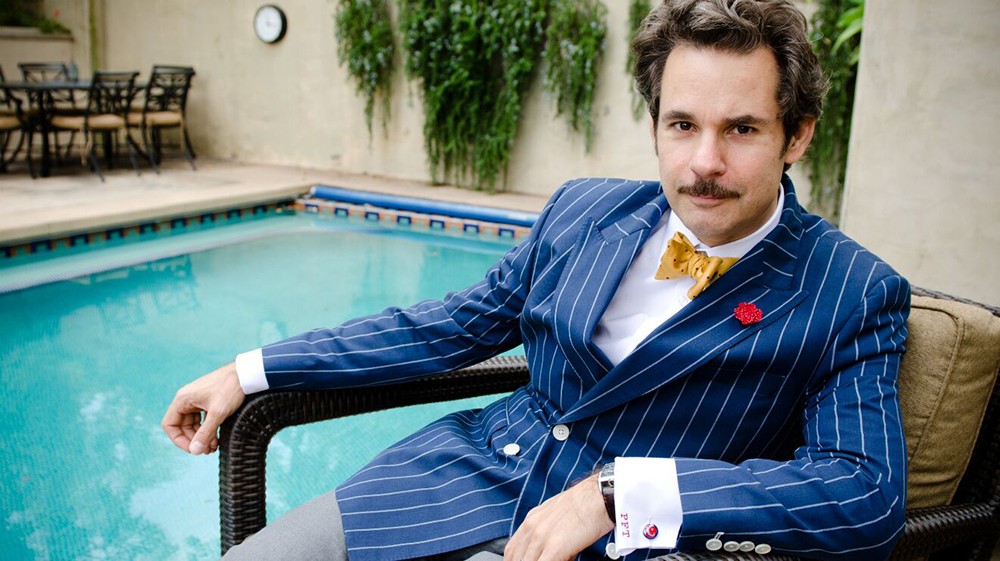 ​
Paul F. Tompkins! If you've watched any cartoon or listened to any podcast produced in the last 15 years, chances are good he's at least made a cameo in it! And with good reason! He's made a career out of playing Affluent Weirdos, many of whom are antagonistic towards Scott Aukerman! And then I said "Well, I like every PFT appearance... but that doesn't tell me what the BEST one is. And, as has been well established, Democracy is the best way to determine the Best of Anything. So I figured I'd put it to a vote.

You know, like a President would do. But I also didn't think there'd be quite enough traction to get a full Top 50 out of the subject, even though the guy has had many MANY recurring roles. Ergo; I made a Top Ten; ten being less than 50 by more than half.

It's true! Ask any mathematician!

So send me a list of your five favorite PFT roles before March 30th then I'll use the techniques I use to figure out which ones we all like the best. Will it be Gladstone Gander from Ducktales? Or Big Chunky Bubbles from Comedy Bang Bang? Or Frank Doyle from Thrilling Adventure Hour? Or The Guy Who Has to be Tricked into Attending Interventions from Mr. Show? Randy from Bobs Burgers? A Horses Ass from Centaur World?

The soundtrack to this performer.

I'm totally on board this bus. Next stop: 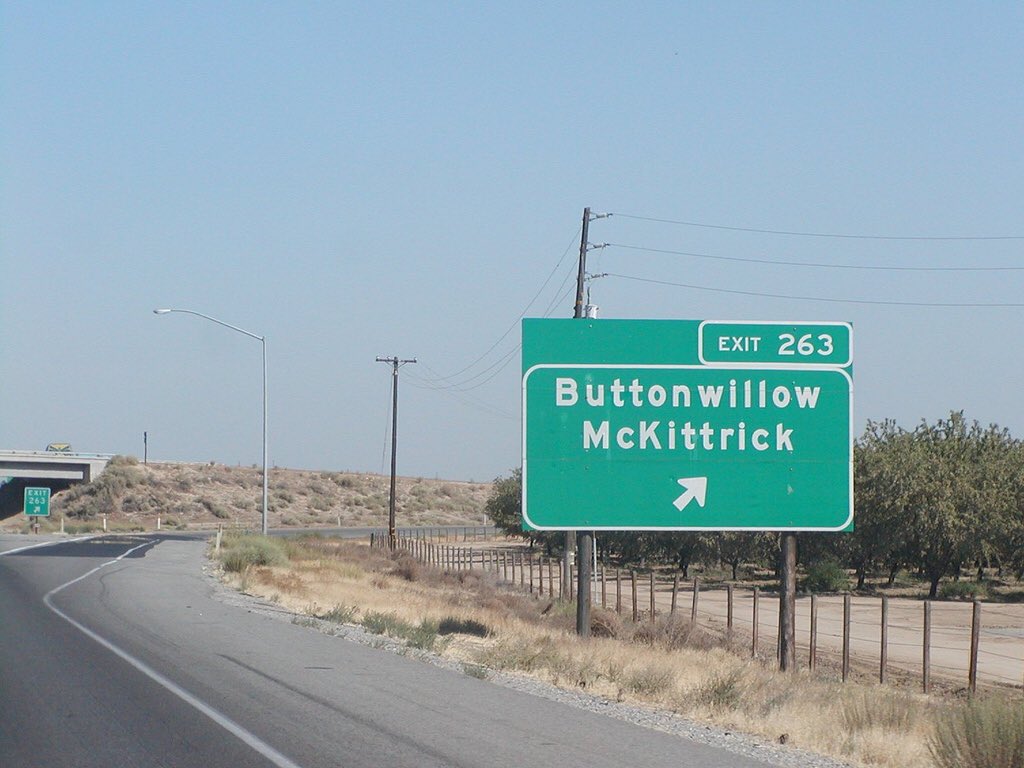 Will do this when I get my laptop back.

We have *scant days* before the deadline is up and it’s still anybodies game! 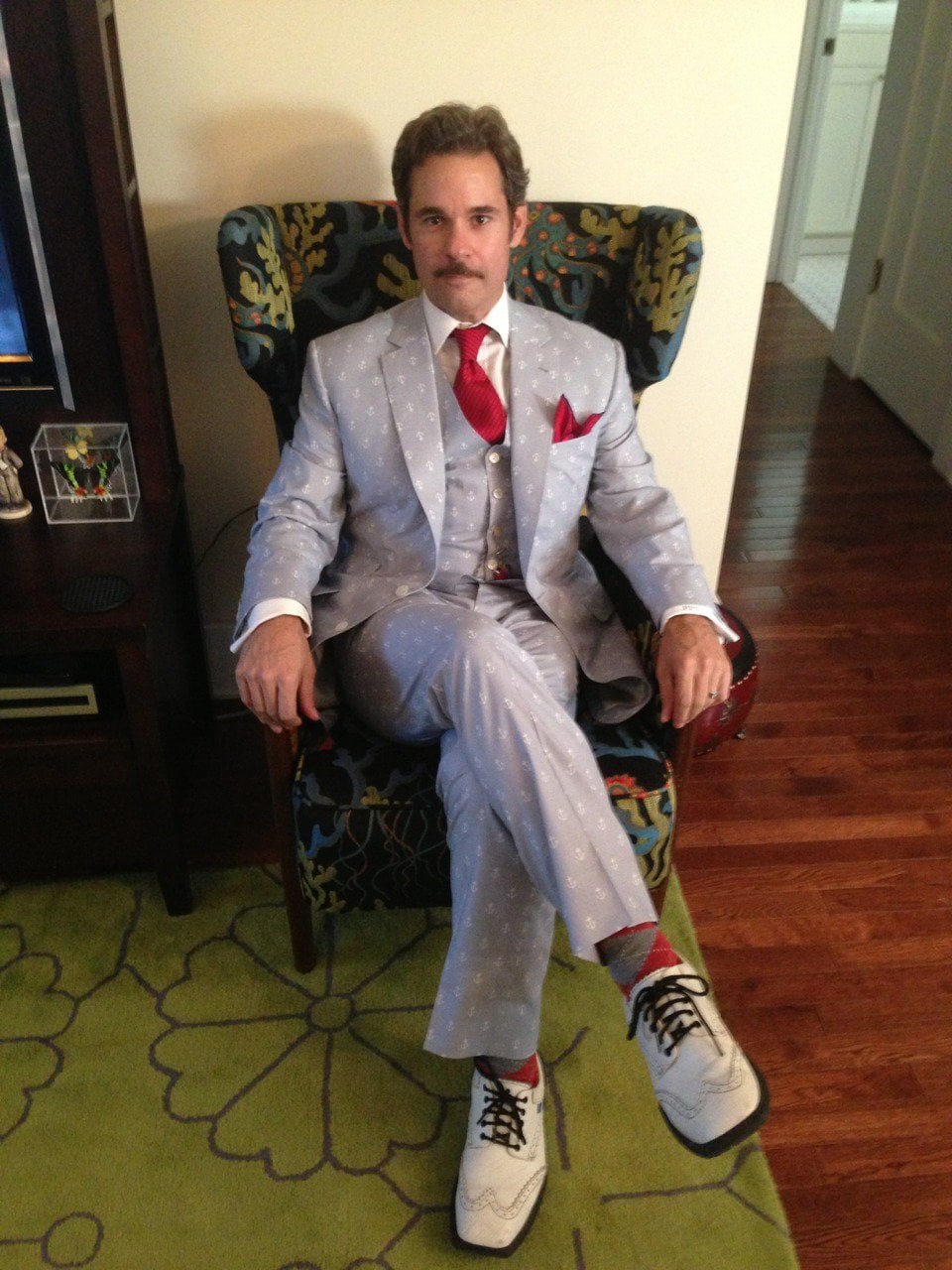 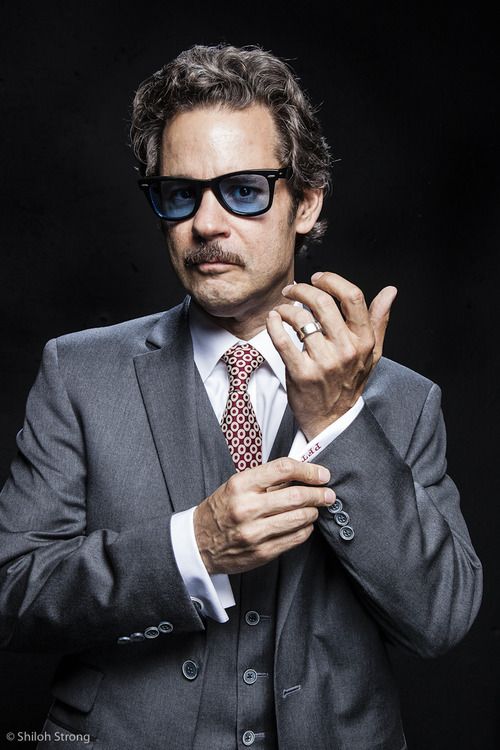 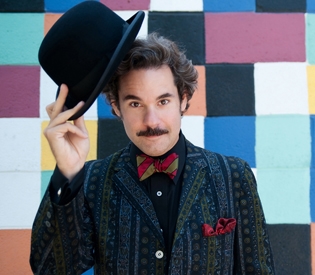 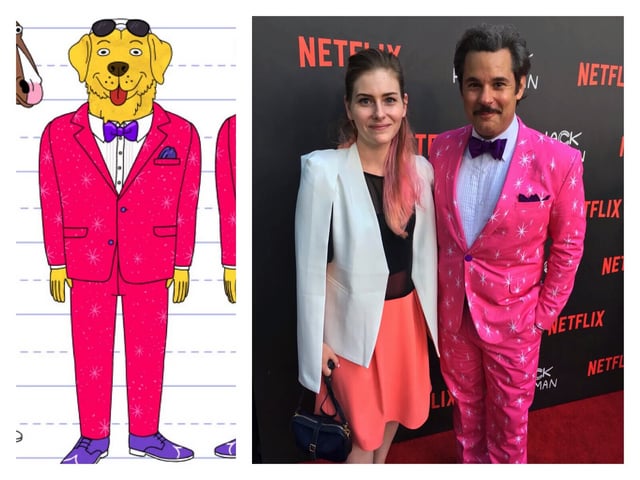 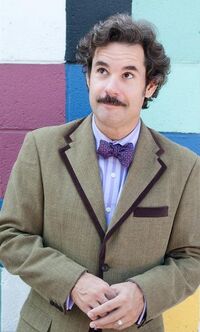 Wish I could look half as dope.

That man does know how to rock a suit.

It’s the final day! Will we have enough candidates to actually make a top ten?!?

Yes, but there’s going to be a lot of ties!

There’s some cravats too

I just sent in my list. As an experienced Paul F Thompkins critic, I think you'll find my choices...rather good.

I will say; there is one surprising omission from the lists I have been given.

ThornGhost said:
I just sent in my list. As an experienced Paul F Thompkins critic, I think you'll find my choices...rather good.
Click to expand...

Oddly, all of his votes were for Sean Diston characters.

In any case the voting is now closed and the votes are all tallied. Wound up being a surprisingly close race; to the point where a single spot placement could wind up completely rearranging the top ten. You’ll see just how close… later