Santa was cowered
Frightful, under his bed
"There are Robots coming!"
was what he repeatedly said

His wife ran to the phone
She knew he was right
She pressed 1 on the Speed Dial
And spoke to Dr. Light

"Wilys Robots have come,
An army of steel, beam and cog!
We need your Good Son,
And his Little Metal Dog!"

The Doc nodded once
And then moved quite fast
It's time to save Santa,
IT'S TIME FOR MEGAMAS!

​
Yes, it's, once again, MEGAMAS! The Most Secular Time Of Year! The Festival of Fights! A time when all the good/rad little boys, girls and non-binary peeps of Talking Time come together and BLOW ROBOTS APART! It's a Holiday Tradition that I've honored since I was a tiny baby and am surely not going to stop now!

The Rules are so simple it's completely possible you're following them by accident!

1. Between Now and when Santa is supposed to make his Toy Delivery (midnight at Christmas Morning, Local Time), play as many Mega Man (or Mega Man-like) games and keep track of as many Robot Masters (or their nearest equivalent.

2. If we can collectively take down 500 Robot Masters, Santa will have enough self-confidence to complete his toy deliveries. Otherwise CHRISTMAS IS RUINED!

Now there ain't nothing people on the Internet like more than poking holes in simple premises, so let's see if we can't get ahead of that with this handy FAQ;

1. What constitutes a Mega Man game?
Most good dictionaries agree that a Mega Man Game is defined as "Any game that looks like Mega Man if you squint"

2. What about Bosses that fall outside the usual 8-Robot Master line-up
Listen to your heart; if a boss feels sufficiently like a Robot Master fight, if counts.

3. What about the Rematch Boss Rushes? You can't have a Mega Man without a Rematch Boss Rush!
As a general rule, try to keep it to one encounter per game; otherwise we'd be done with this thing way too quickly. If you can make a solid argument for why a rematch would count as a new fight, go ahead and count it.

4. I feel like being contrary and want to dispute someone for their opinions on one of those last three points
Take it outside, kid. Neither the time nor the place.

5. Why does MEGAMAS start on November 14th?
The answer to why MEGAMAS starts on November 14th stretches back to the time of Charlemagne, knowing full well he would be on the Naughty List (the original draft of the Magna Carta was full of cusses), decided to do anything he could to delay Christmas until he could get back on Santas Good Boy list. He consulted his auguries and soothsayers and learned that Santa only arises from his Odin Sleep in the middle of November and, furthermore, he fears nothing more than machinery, and elected to have built an army of mechanical soldiers to terrorize the North Pole.

This plan failed, as England was an island nation at the time, and the technology for little floaties designed for robot wear was still decades away, but though the effort failed, and Christmas proceded without a hitch, the memory of it lasts to this very day.

And so, in the middle of November Every Year, Santa becomes Absolutely Certain that Robots are going to come and steal Christmas, so he hides under his bed until enough of them have left. And Dr Wily, knowing he's in an even worse moral situation than even Charlemagne, exploits it.

And that's basically it; please enjoy a suitable seasonal tune and foamy hot cocoa, and bring a happy Megamas to All, and To All an Everlasting Fight! 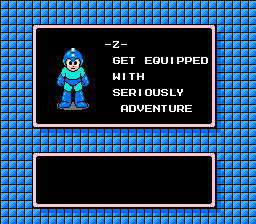 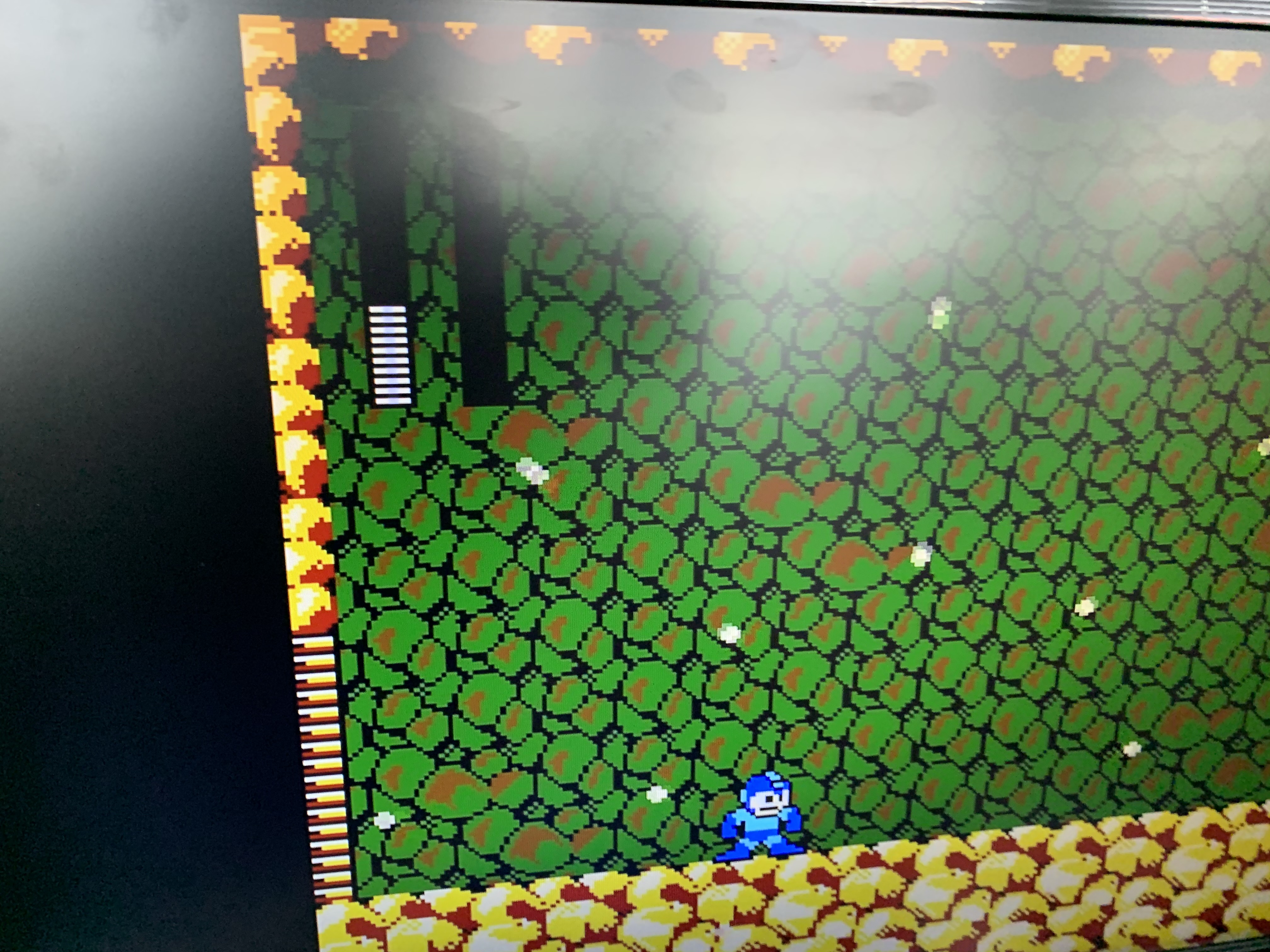 Genuinely unsure if that was a pun, or if you’re Providing evidence of beating Hard Man

I exploded Hard Man to save Megamas! He didn't seem to enjoy it, but it's a price I'm willing to pay.

Mega Man defeated the evil domination of Dr. Wily and restored the world to peace.

That's six Evil Robot Masters, and the Copy Mega Man down, bringing our current total to 8.

Not a bad showing for the first four hours of the holiday!

It's the most explosions full of metal shards time of the year!

Is there a good way to participate on PC even if our reflexes aren't that great any more?

That's six Evil Robot Masters, and the Copy Mega Man down, bringing our current total to 8.
Click to expand...

I hate to Rain Flush on the parade but wouldn't this only be 7 robot masters?

As to your first point, if you exploit savestates and rewind features and the like, don't let anyone poo-poo ya, no point in participating if you aren't going to have fun with it.

I was counting Phantoons heroic defeat of Hardman

Oops. I thought you were only counting the Mega Man 1 bosses.

Snake Man and Top Man down!

I just realized that, if Mega Man 10 played off the "swine-flu" influenza, what will Mega Man 12 do?

Wrapped up Mega Man 3 for 8 more Masters, plus Break Man and Doc Robot, for a total of 10.

Add that to Phantoons rising total and we have 28! Doin' *pretty good* for day one!

Do all Doc Robots together only class as one?

I thought Dr Wily had bought a job lot of them. It's cheaper that way.

Oh he did, but they’re really easy to fix, and why waste the money? His hobby is expensive enough as is.

The other seven are still in the wrapper

My contributions are defeating Ride Boarski and Vanishing Gungaroo. Then I cast Mega Man X7 into the pits of hell, never to be heard from again.

We’re nearly 10% of the way there on day one! This has got to be a record!

Put GAMMA down for a dirt nap.

Alright I cant stop. Colonel, Double, the General, and Sigma, alongside 8 robot masters, taken down in Megaman X4.