Well, it's the Darkest Week; which *generally* means that new releases are fairly thin in order to make room for lots of sales for Older Releases. But this week made me stop and go "Heeeeey" a couple of times, so WHATEVER, I GUESS CHAOS REIGNS

Goodbye World actually came out last week, but it was buried in the shuffle, so it's getting mentioned this week. That's how I roll, baby! It's a talky-style adventure game where you've got to reignite the passion of video game making from two peeps who can't make a popular video game to save their lives and also now it's elad to interpersonal drama. But you also get to play a fun looking Gameboy game between instances of Interpersonal Drama. I don't think it has any connection to Eastward, but you'd forgive me for thinking that by looking through the screenshots. 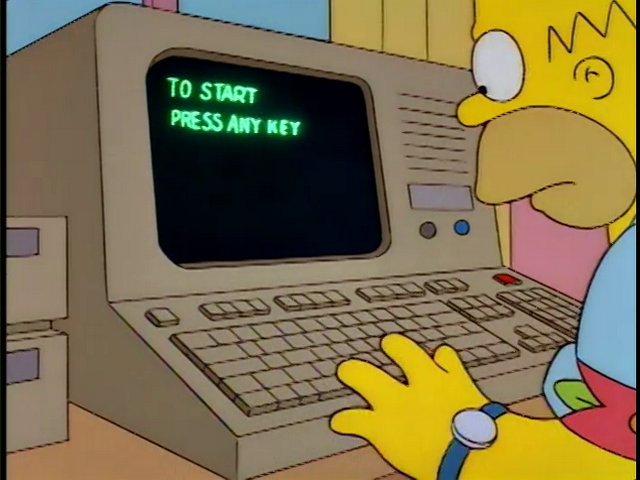 Ship of Fools is probably the game I'm most jazzed for this week, as it looks much like FTL, except with Weird Pirates instead of Star Treks and more arcade-y. You've got a crew of up to several l'il weird bean guys out on the high seas, which are just lousy with sea monsters of various size classifications and a hankerin' to roguelite your way from one, treasureless side of the ocean to the other, considerably more treasure-dense and monster-inhabited, side, and all the while you're busying yourself using cannons to drive off larger monsters, repairing damage to your ship, and repelling boarders. 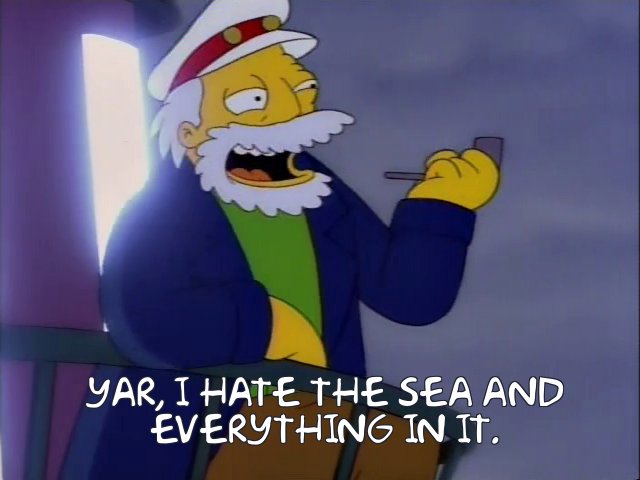 Cleopatra Fortune I'm mainly mentioning as it's a Sega Saturn game and hey, that's still a novelty. It's a falling block-style puzzle game that looks kind of like Pac-Attack. But with a mummy theme instead of a Pac-Man theme. Maybe like Super Puzzle Fighter, but without any Street Fighters involved in the proceeds.

Either way, it's... sure about dropping bricks on mummies.

Aliisha: Oblivion of the Twin Goddesses (and not "Ouisho" like the logo seems to say) is the other co-op heavy game released this week that made me go "Well heck! This looks swell". However, the description is pretty vague about the video game bits, and instead offers only a clumsily written summary of the games backstory. It SEEMS to be a Zeldo about sisters what have a Zelda dungeon to explore so they can moosh themselves together into one body (I... guess?). I likes me a Zeldo, and this has some appealing Adventure Time-y art so HECK!
OKAY!

And speaking of things that look like things I already like Primal Light, which is a troid-em-up set in Castlevania times. BUT... Castlevania times where you're, like...a caveman robot thing (like one of the Mindless Ones from Dr. Strange, but wearing a leafy loincloth) who has to explore a Weird Place full of monsters and traps in order to... I'unno... not have any monsters around anymore, I guess.

You can play it in Turkish if you want; that was included in the games bulletpoints. 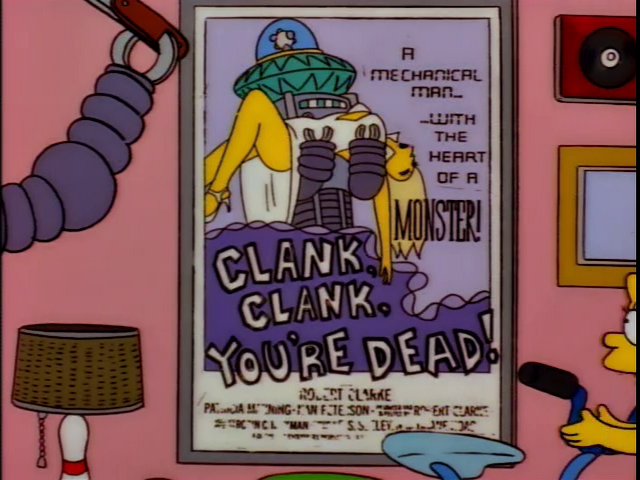 Well... nothing more to add there. 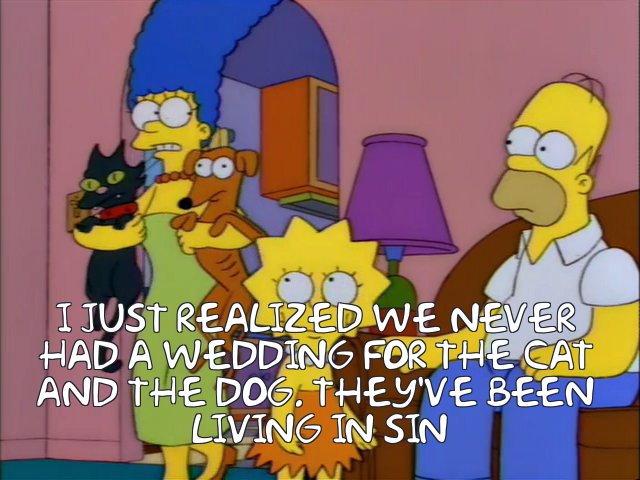 Cleopatra Fortune is one of my favorite puzzle games. You have to surround the gems and mummies with other blocks to break them, which adds a lot of nuance to the drop down gameplay. This Saturn port adds some new features that the arcade lacked, so it's definitely worth considering if you're into the genre.

Plus Kishi wouldn't let me live it down if I didn't share "Shining Queen":

Galaxian is also the Arcade Archive this week, the first one Hamster has published from the 1970s!

Had the opportunity to grab a sealed-in-box copy of Cleopatra Fortune's PS1 port a year or two ago for next to nothing, as it was published in PAL regions in 2003 (!). I tore that plastic open right off. Even in these inflated prices for old game times we live in, some works still escape wider and niche notice despite their quality. I'm happy it'll be more widely available now and really hope City Connection's Saturn emulation is found improved for all these classics they're putting out and are in effect responsible for introducing to newer audiences.

Octopus Prime said:
Cleopatra Fortune I'm mainly mentioning as it's a Sega Saturn game and hey, that's still a novelty. It's a falling block-style puzzle game that looks kind of like Pac-Attack. But with a mummy theme instead of a Pac-Man theme. Maybe like Super Puzzle Fighter, but without any Street Fighters involved in the proceeds.

Either way, it's... sure about dropping bricks on mummies.
Click to expand...

Uh... this sounds like the best game ever made???

I’m pretty sure I’ve seen many copies of Cleopatra Fortune in the wild and completely ignored them because I assumed it was a casino game.

Well... nothing more to add there.
Click to expand...

What in the heck is this? I have to take a look just to see what...