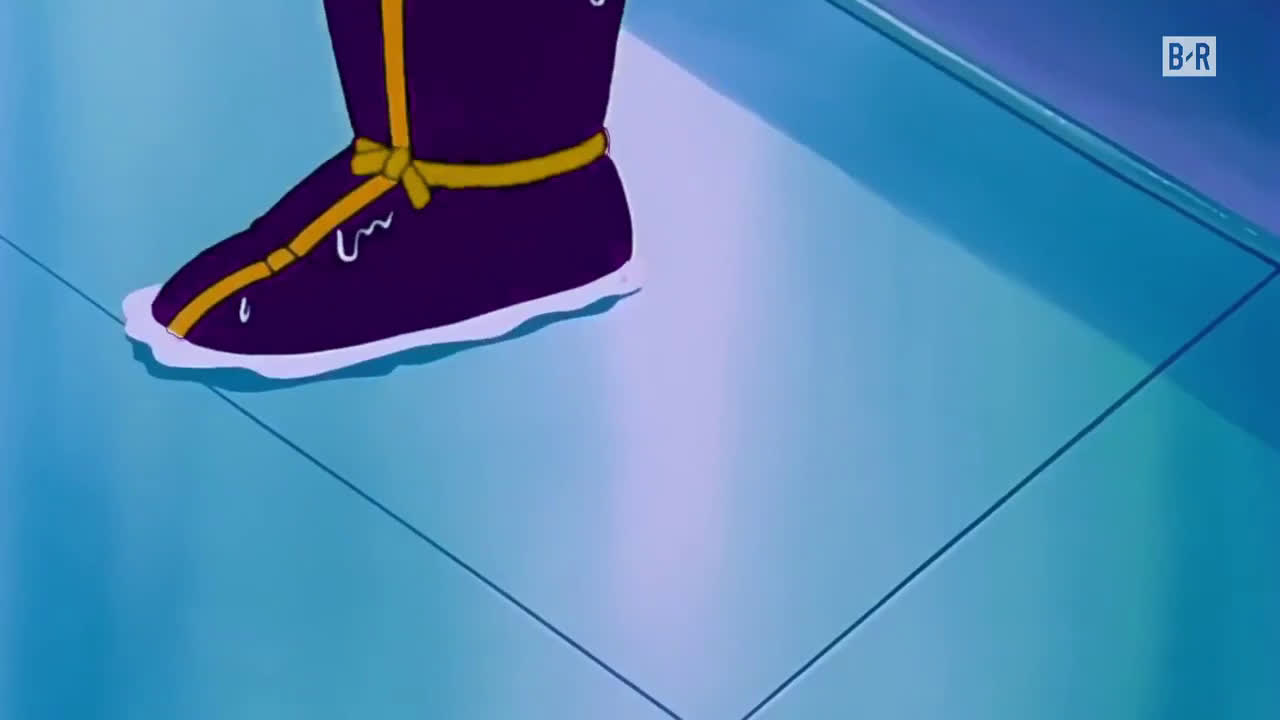 Watch this video on Streamable.

hey it's playoffs! Good set of game 1 matches. that's all

I'm gonna agree, but that's mostly because memphis is probably the closest team to me so i'm gonna call myself a fan.

but other than that, let's celebrate facu nutmeg

Man, the Blazers did not look good down the stretch last night. Hopefully they pull it out because if there's one current player above all that doesn't have a ring that I'd really like to see get one, it's Damian Lillard.

I'm conflicted because i want Jokic and Lillard both to stay in the playoffs.

I've never trusted Blazers, and I never will. I'll never forgive them for the death of my boy.

As a native Philadelphian, I would like to say that I hate all sports.

lol as someone whose team was never in contention here, this playoffs have been incredible. It's basically the Hunger Games. Whichever team is the healthiest left standing is going to win it, and who fuckin' knows who that will be. Also, all the teams left in the playoffs are not your usual suspects of perennial NBA champs, so that's been nice. And the choke jobs going on this playoffs have been legendary. I really hope the Sixers and the Bucks advance to the conference finals, because if that's a series, it'll be hilarious to see which team can choke the least and thus win by default. NBA basketball is incredible.

I would like to once again emphasize that I hate sports.

Ben Simmons still has a lot of talent and is still very young and has plenty of opportunity to improve.

He definitely needs a change of scenery though, with a fanbase and local media that isn't so toxic, has lowered expectations, and a coaching staff that can actually help bolster his completely shot confidence.

WisteriaHysteria said:
Ben Simmons still has a lot of talent and is still very young and has plenty of opportunity to improve.

He definitely needs a change of scenery though, with a fanbase and local media that isn't so toxic, has lowered expectations, and a coaching staff that can actually help bolster his completely shot confidence.
Click to expand...

But seriously, this was probably the best hope the city had for a championship team since the Super Bowl the Eagles won, and Simmons being dead weight went and shot that all down. That and Rivers being a complete moron. Leaving Philly would be for their own good. No way this place forgives either one after this level of choke job.

GettinMelt said:
But seriously, this was probably the best hope the city had for a championship team since the Super Bowl the Eagles won
Click to expand...

As Ben Simmons said himself, he kinda is who he is, so their odds were honestly never going to be great. That team has always been flawed. Add to it the injury issues, even if Simmons were the player people wanted him to be, I don't know if Embiid's knee could endure the rest of the playoffs. Guy tore his meniscus and kept playing on it. That's kind of insane stuff. It sucks, but I think they were fated for this and were never really in contention. Made a decent run at it though.

Holy crap, the Pistons got the first pick of the draft! After being miserable for over a decade and never picking higher than seventh, it's nice to have some flavor of hope! And they've unloaded some of their bad contract burdens. Maybe one day they'll even win one of these "playoff" games this thread seems to talk so much about.

Happy for the Pistons. Hope Cade works out and can be the foundations for a lot of good basketball there in the future. My team didn't jump in the lotto; we're never allowed good things. This year's draft is gonna be stacked though so I'm at least hoping for a decent roleplayer with the #9 pick.